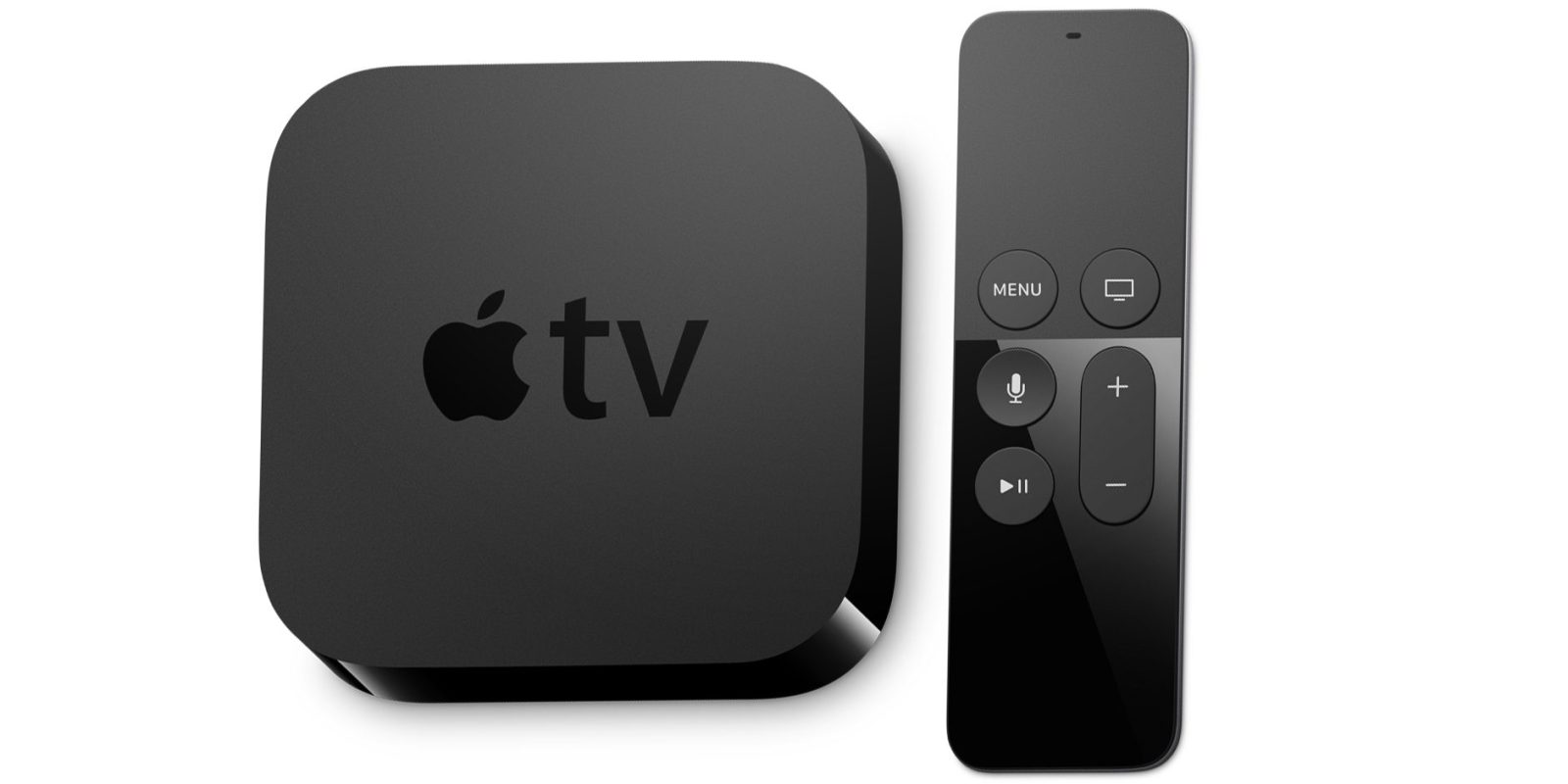 Apple is now rolling out the tvOS 10.2.1 software update for the fourth generation Apple TV. The update likely includes bug fixes and performance improvements to tvOS 10.

Apple is expected to preview tvOS 11 for the first time at WWDC 2017 next month on June 5. For an idea of what we could expect, check out our wish list for tvOS 11 and what we hope to see come to Apple TV.

We’ll update if any changes are discovered in tvOS 10.2.1.