Apple has removed 58k apps from the Chinese App Store over the last two weeks, 10x more than normal 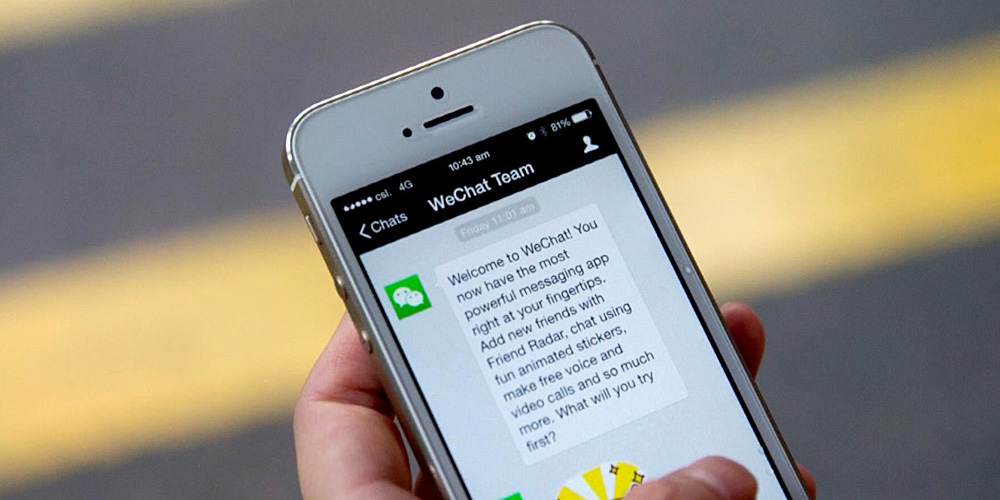 A report earlier this week detailed Apple’s efforts to remove spam and copy-cat apps from the App Store, and one area the company specifically seems to be targeting is China. As noted in a new report from People.cn, Apple has removed around 58,000 Chinese apps from the App Store over the last two weeks, a drastic increase compared to normal.

The report explains that 33.5 percent of the removed apps were games, which shouldn’t come as a huge surprise given the high number of games that are present in the App Store. The removal rate over the last two weeks has been much higher than Apple’s typical rate. On June 15th, Apple removed 22,000 apps from the Chinese App Store, which is between 6 and 10 times greater than Apple’s normal rate.

On June 15, 22,000 apps were removed, a number that is six to 10 times greater than Apple’s daily removal quota. ASO 100 suggested that such a large-scale removal means Apple is cleaning up and regulating the Chinese app market on its iOS system.

Apple’s decision to mass remove apps from the Chinese App Store has been met with mixed reactions from users and developers in the country. As noted by Thepaper.cn, some view the removal of apps as a counterattack by Apple on Tencent, the company that owns WeChat. Apple has come under fire in the past for taking a 30 percent cut of donations sent via Chinese social networking apps, such as WeChat. Chinese data anlystics company ASO 100, however, says that Apple didn’t specifically target those types of with this mass removal.

A report earlier this week highlighted that Apple has removed “hundreds of thousands” of apps from the App Store as it specifically targets clone and spam applications. This also includes apps that haven’t been downloaded in “years,” and apps that are not 64-bit compatible.

The company first announced its plans to remove “problematic and abandoned apps” back in October, removing almost 50,000 applications at the time. The move to remove 58.000 applications from the Chinese App Store in just under two weeks is certainly aggressive, but one that likely will improve the overall quality of the App Store. At this point, Apple has not yet commented on the mass removal.