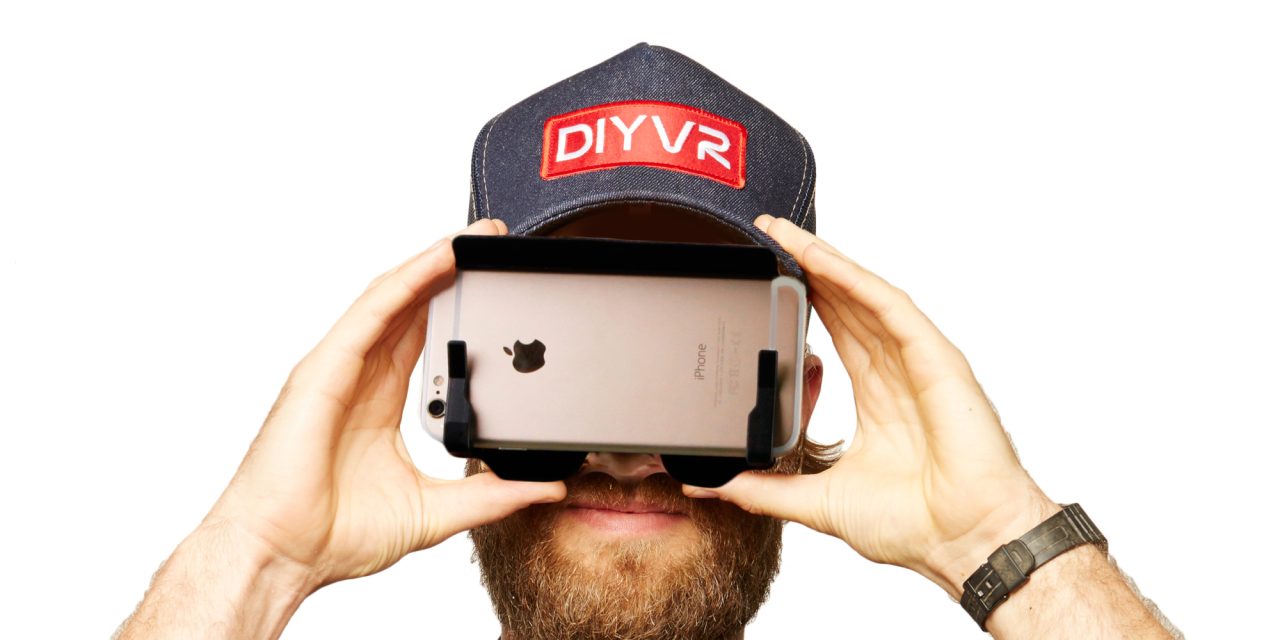 Apple may have purchased an eye tracking technology company called SensoMotoric Instruments, MacRumors believes. The report is based on legal activity discovered through a shell company and Apple attorney Gene Levoff.

The acquisition is backed up by an anonymous tipster, who told us that he allegedly spoke to an Apple employee today who said the deal has been completed. Additionally, one of SensoMotoric’s clients informed us that they have been attempting to contact the company for several weeks without hearing back.

Based on information still listed on SMI’s website, the company envisions its eye tracking technology being used in “PCs to cars, and industrial processes.”

The company’s website also highlights both AR and VR applications for its eye tracking technology. Apple CEO Tim Cook has long hyped the appeal of AR technology while iOS 11 introduces new ARKit tools for developers to use in iPhone and iPad apps. Apple is also rumored to be developing a heads-up display for AR purposes.

We’ve reached out to Apple for comment and will update if the deal is confirmed.