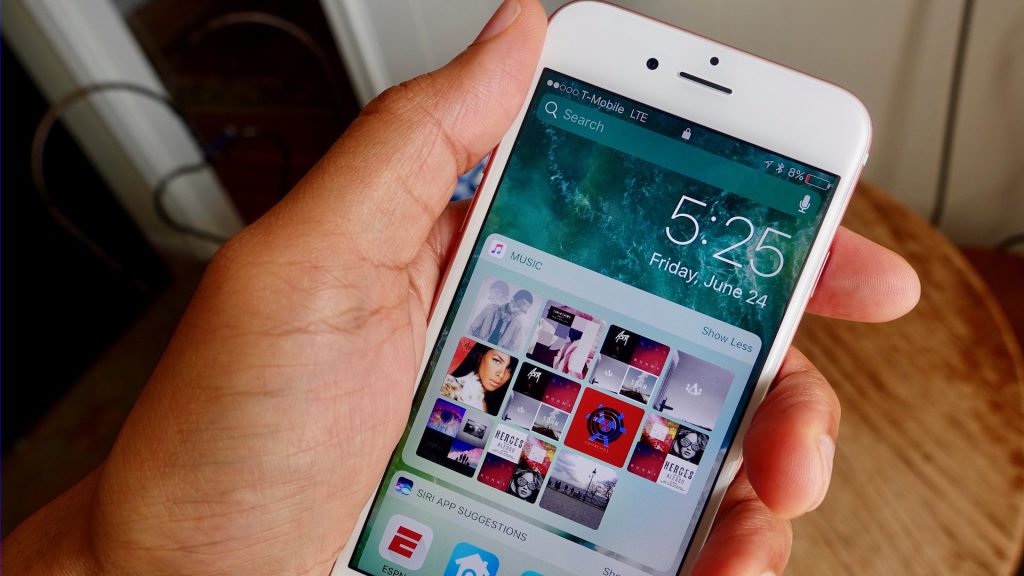 Following the release of iOS 10.3.2 to the public last month, Apple this evening has stopped signing iOS 10.3.1. This means that users will no longer be able to downgrade to iOS 10.3.1, and instead will be required to remain on iOS 10.3.2….

Apple almost always stops signing older iOS releases following the release of a new version. This is the company’s way of ensuring that users have the most recent version of iOS and thus have the latest security and performance improvements. In some cases, jailbreak users (or jailbreak hopefuls) are affected the most when Apple stops signing older versions of iOS.

Apple last month released iOS 10.3.2 to the public. The update focuses mainly on under-the-hood performance and security improvements, while also squashing some bugs in the process. Next on the docket for iOS users is the release of iOS 10.3.3, which Apple is currently beta testing. Apple also recently launched the public beta of iOS 11, which will be released to everyone in stable form later this year. iOS 10.3.3 will likely be released to everyone sooner rather than later.

So if you’ve upgraded to iOS 10.3.2, you’re officially stuck there until Apple releases iOS 10.3.3. Given that iOS 10.3.2 was a relatively minor update, however, there shouldn’t be too many reasons as to why someone would be looking to downgrade anyway.