Comment: Some techies in the ‘iPad as laptop’ debate are forgetting how atypical we are 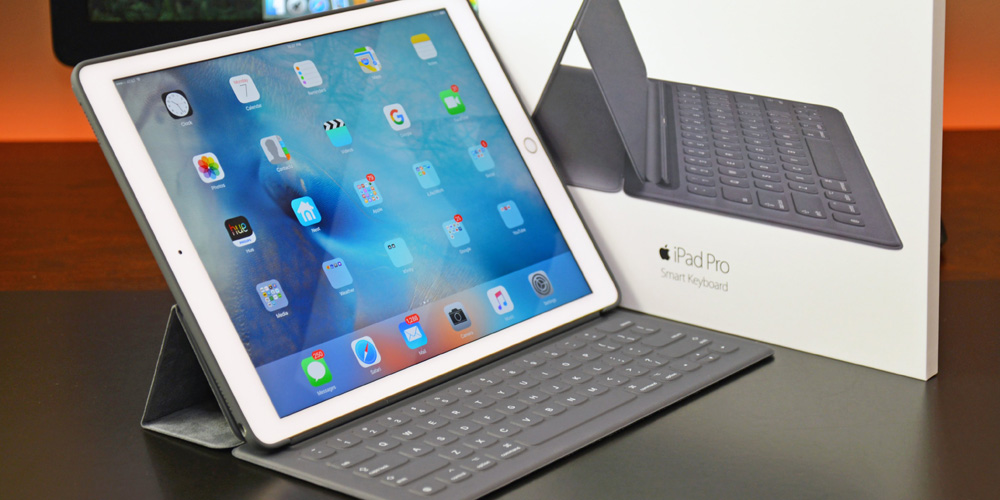 The debate as to whether an iPad could be a viable laptop replacement continues, with a Twitter thread today a good example. The Outline’s Joshua Topolsky is a strong nay-sayer.

Couple of tweets about the new iPad and iOS 11. It is inferior to a laptop in almost every way, unless you like to draw. If you think you can replace you laptop with this setup: you cannot. Imagine a computer, but everything works worse than you expect. That is the new iPad […]

This doesn’t come close to replacing your laptop, even for simple things you do, like email. And one other thing. Apple’s keyboard cover is a [retracted] atrocity.

He acknowledges that iOS 11 is a step in the right direction, but suggests it’s a small step …

Others, however, take issue with him.

What about tech professionals like @viticci or @imyke who run companies from their #ipadpro?

I definitely couldn’t, but my Mum ditched her laptop a while ago for iPad. She does fine.

Apple has been promoting the idea of an iPad as a PC replacement since day one, with Steve Jobs using the analogy of cars (iPads) and trucks (Macs). He said then that some people will always need a truck, but an increasing number of people will be just fine with a car.

When we were an agrarian nation, all cars were trucks, because that’s what you needed on the farm – but as vehicles started to be used in the urban centers, cars got more popular. Innovations like automatic transmission and power steering and things that you didn’t care about in a truck as much started to become paramount in cars. […] PCs are going to be like trucks. They’re still going to be around, they’re still going to have a lot of value, but they’re going to be used by one out of X people.

Back in 2015, Tim Cook asked ‘why would you buy a PC any more’ and noted that he personally travelled with only an iPhone and an iPad Pro. A year later, an Apple ad campaign specifically positioned the iPad Pro as a fully-fledged computer.

iOS 11 has reignited the debate, with some arguing that it adds the missing pieces needed to make the iPad a proper laptop replacement, while other dismissed it as still too little too late.

But my view is that you guys got it right when we polled you earlier this month. We asked whether the new features in iOS 11 made the iPad a more convincing laptop replacement. A full 92% of you said that iOS 11 had impacted your view, and an amazing 93% of you said that an iPad could replace a Mac for at least some users.

Granted, a third of you said this was only the case for very basic users, but more of you – some 61% – said that it was also true for mass-market users, and a fifth of you believed it to be true even for some content creators.

So yep, Steve was right that some people will always need (or want) trucks. I’m one of them. I wouldn’t dream of attempting to use an iPad to replace my Mac. I prefer a large screen for things like photo editing and video editing, I like to carry a lot of data around with me (mostly photos) and I value the expansion options you get with a Mac.

But I also recognize that I’m far from typical of the mass market. While I wouldn’t personally make the switch, I have recommended to multiple friends that they do so, based on listening to what they want from a computer and what they want to do with it.

If you value portability and long battery life, an iPad can be a brilliant laptop substitute. For many things – like ebook reading and games where tilting the iPad is the main form of control – it’s actually better than a laptop. For many other things, like writing, it can be just as good when paired with a decent keyboard and cloud storage – with iOS 11 extending the things it can reasonably do.

So sure, by all means argue that an iPad wouldn’t make a good laptop substitute for you personally. But in my view, we’re long past the point where it can be credibly argued that an iPad can’t be the ideal computer for a good proportion of the market. You guys already recognize that. Some, however, are making the classic schoolboy error of thinking that what’s true for them must be true for everybody.