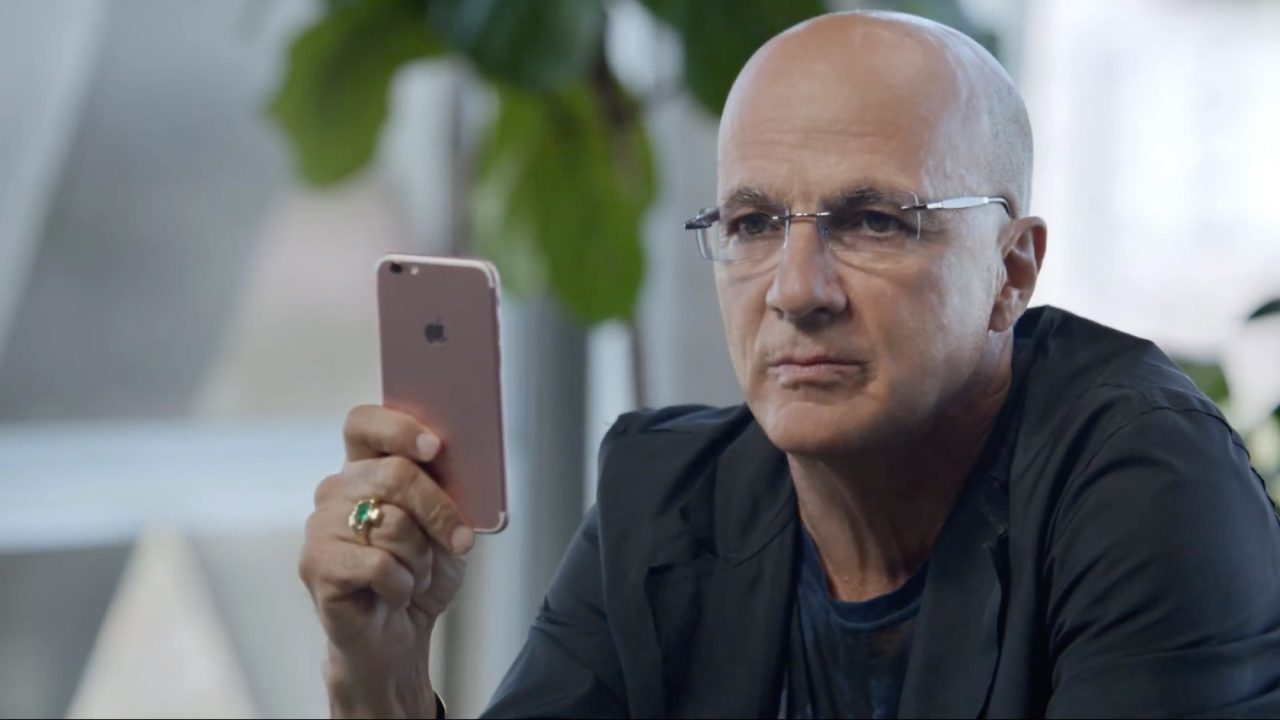 Last summer it was reported that Apple was in negotiations to buy Jay Z’s Tidal music streaming business, which Apple Music’s Jimmy Iovine later denied several months later. Now Jay Z and Apple are back in the news together after the rapper called out Jimmy Iovine on a track from his new 4:44 Tidal exclusive album.

Update: US/US VPN only: If you want to download the whole album go to 444.tidal.com and put Sprint as the code.

From the track called “Smile” per lyric annotation site Genius:

F*** a slice of the apple pie, want my own cake Chargin’ my own fate Respect Jimmy Iovine But he gotta respect the Elohim as a whole new regime

The track also goes on to reference exclusive music being lifted off Tidal specifically. For a short period, Jay Z’s music catalog disappeared from competing services including Apple Music and Spotify, although the music returned and his latest release is the only exclusive.

Following the report (and later denial) of Apple looking to buy Tidal, U.S. carrier Sprint actually purchased a $200 million stake in Tidal worth one-third of the company and a seat on the board.

Following that deal, it was revealed that Jay Z’s 4:44 album would be exclusive to Tidal subscribers and Sprint customers through an exclusive six-month free trial. Now that the new album is out, Tidal appears to be blocking the album from playing for new Tidal customers in the U.S. as a way to reward Sprint and pre-existing Tidal customers.

Despite not playing on Apple Music and Spotify, the Tidal/Sprint exclusive can be heard on iHeartRadio as well for one day:

Beginning today at 12:01 a.m. ET June 30, iHeartMedia, in conjunction with TIDAL X Sprint, will world premiere the full album with an exclusive 35-minute Album Roadblock to tens of millions of listeners nationwide on more than 160 Pop, Rhythm and Urban stations with a record-breaking 43 million total audience spins. The album will continue to play across iHeartMedia’s Urban and Rhythm formats until 12:01 a.m. ETJuly 1, featuring never-before-heard audio from JAY-Z about the album.