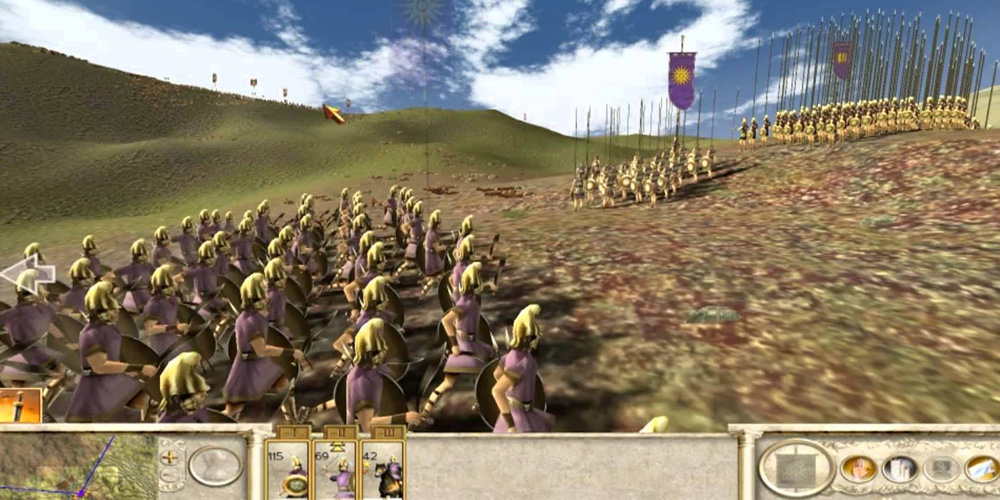 The iPad port should see significantly better graphics than the Windows version ...
0

The Windows version was developed by Creative Assembly some 15 years ago, and became one of the most successful PC games of all time. Alexander is set a century before its predecessor.

A century before the campaigns of ROME: Total War, Alexander ascends the Macedonian throne and embarks upon an audacious campaign to conquer the all-powerful Persian Empire. Players will lead their armies to unify the Greek city states, and then march across Central Asia, routing the Persian Empire to establish their legend as Alexander the Great, the most remarkable general of classical civilisation.

Feral says that the iPad version is a full implementation of the game, optimised for the platform.

The game will cost $4.99, with no in-app purchases. You don’t need to have the earlier game installed. The exact iPad spec needed to run the latest game will be announced nearer the time.

Rome – Total War and Barbarian Invasion are currently available for purchase from the App Store at $9.99 and $4.99 respectively.