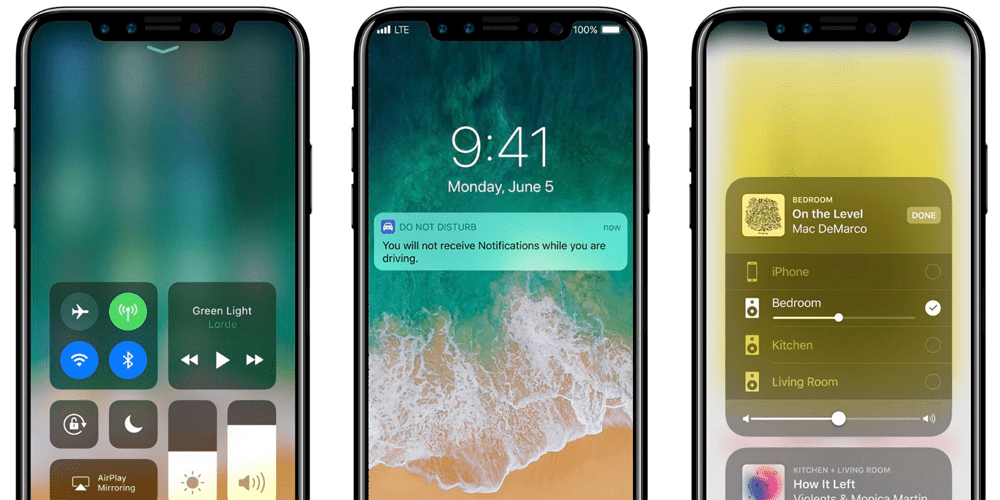 Apple’s trials and tribulations over the upcoming iPhone 8 have been well documented thus far and a new report this evening from Fast Company continues that trend. The report explains that Apple’s team of engineers and designers working on the iPhone are operating with a “sense of panic in the air” as we near the device’s unveil later this year…

According to this evening’s report, Apple has been “working feverishly” to fix software problems plaguing the iPhone 8. Ultimately, these software problems could cause production and delivery delays and if they aren’t solved soon, the device could “launch with major features disabled.”

The company has been working feverishly to fix software problems in its hotly anticipated 10th-anniversary iPhone that could ultimately cause production and delivery delays, the source says. If the software problems aren’t resolved quickly, the new flagship iPhone could even launch with major features disabled.

Specifically, Apple is said to be facing major issues with wireless charging, which this report again pegs to be of the inductive type. Corroborating claims from John Gruber over the weekend, Fast Company says that the iPhone may ship without wireless charging with Apple enabling it as part of a future software update.

Furthermore, Apple is struggling to get the iPhone 8’s front-facing 3D sensor to work properly when paired with iOS. The issue again is not hardware related, but rather due to iOS itself. Like wireless charging, this feature too could be missing at launch and added via a later software update.

Lastly, the elephant in the room: Touch ID. Today’s report explains that it’s “plausible” that Apple is still trying to decide where Touch ID will be located, as a report earlier today claimed. However, Fast Company’s source adds that “in all likelihood” Touch ID will be embedded under the OLED display.

The iPhone 8 (which also could be called the iPhone Pro or iPhone X, according to today’s report) is expected to be announced this fall with a release shortly thereafter. It seems, however, that iOS 11.1, or whatever it may be, could be the bigger news this fall.

What do you think of Apple potentially releasing the iPhone 8 without some major features enabled?