Will the switch to OLED be enough to convince you to upgrade to the iPhone 8? [Poll] 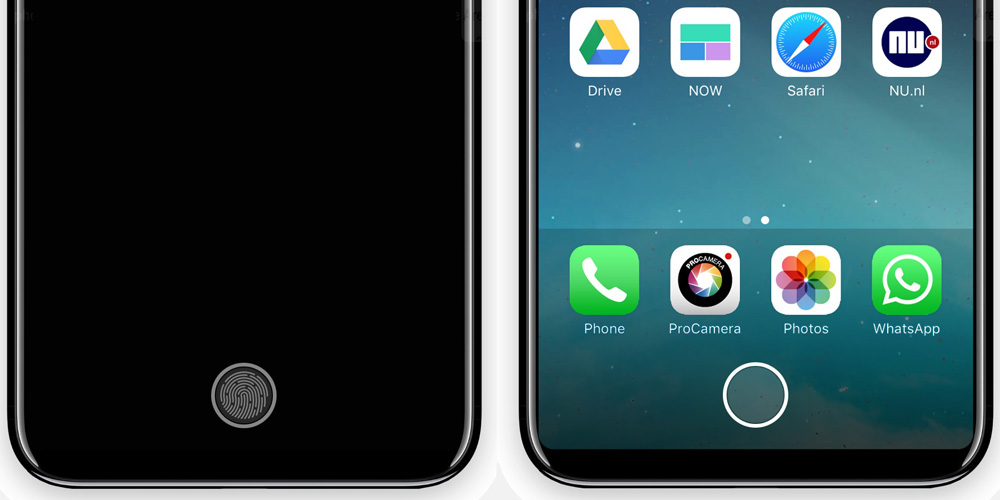 One of the headlining features of the upcoming iPhone 8 is said to be its OLED display, something contributing to both the device’s rumored higher price and delayed launch.

An interesting research note from analysts at Barclays last week, however, suggested that the OLED display isn’t a ‘must have’ feature for most people. Is that the case for you?

The note explained that the switch to OLED offers” incremental benefits” over LCD panels. There’s room for some battery life improvement thanks to the change, but all in all, the analysts say that their research shows most customers won’t get any “must have” experiences because of the display tech.

With OLED, we struggle to see the incremental benefits visually that would inspire a customer to replace an adequately-performing device. While battery life could improve with OLED, our conversations with industry participants suggest that most consumers will not notice any major “must have” experience changes because of new OLED displays versus LCD.”

The analysts go on to explain that, despite the iPhone 8’s expected $1,000+ price point, it might not move Apple’s average selling price much at all:

“We think that this dynamic, if sustained, could limit the upside potential related to new OLED-based devices that likely sell for a premium, which could keep average selling prices from moving much higher.”

Separately, a new piece from Steve Kovach at Business Insider says the iPhone 8 “won’t be worth its massive cost” if current rumors are true. Kovach explains that the Galaxy S8 already offers many of the rumored iPhone 8 features at $725, whereas the iPhone 8 is expected to come in upwards of $1,000.

Let’s look at the competition: Samsung’s Galaxy S8 already has a lot of the features expected in the iPhone 8. There’s a large OLED screen (Samsung is making OLED screens for the iPhone 8, by the way), wireless charging, and minimized bezels to maximize the screen real estate on the front. I think it’s the best-looking phone you can buy today.

Kovach’s piece then dives into a broader take on how smartphone innovation has plateaued over recent years.

While the iPhone 8 is expected to have other enhancements such as wireless charging, augmented reality technology, a new design, and new biometric technologies, the OLED display has largely been seen as the ‘flagship’ change thus far. It’s also unclear which of those rumored features might also come to the lower priced iPhone 7s and iPhone 7s Plus.

With OLED screen technology looking like the key feature of the iPhone 8, is that enough? Let us know in the comments and poll.