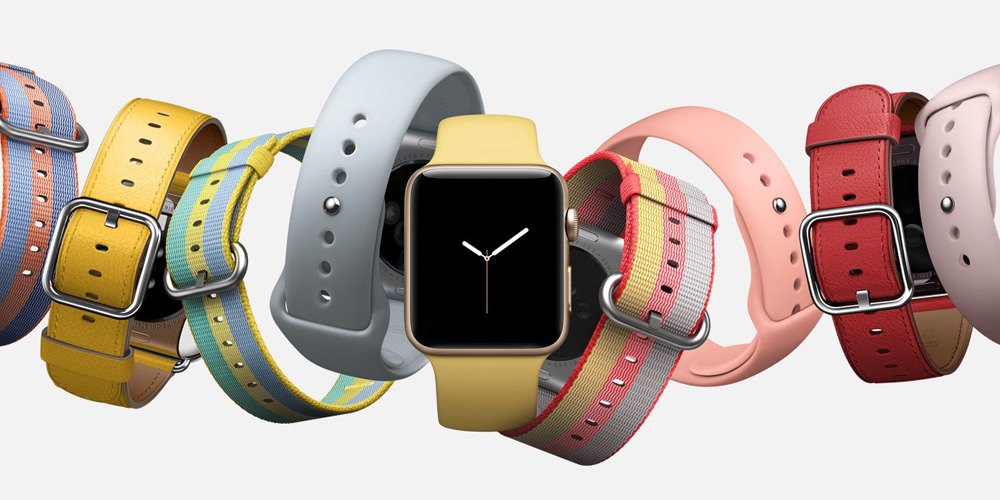 The company, which makes MacBooks as well as the Apple Watch, is predicting single-digit growth in its notebook production, but expects profit growth from watch production, reports Economic Daily News (via Digitimes).

Although it has been reported that Compal Electronics will be making some Apple Watches this year, these are expected to be older models, suggesting that Apple will continue its approach of selling different generation watches at different price points.

Rumors have suggested the third-generation Watch could have significantly improved battery life, making it practical to use it for sleep-tracking as well as use during the day. There have also been persistent rumors of a cellular model, allowing it to operate completely independently of an iPhone. Check out our speculative piece on what the Series 3 Watch could offer.