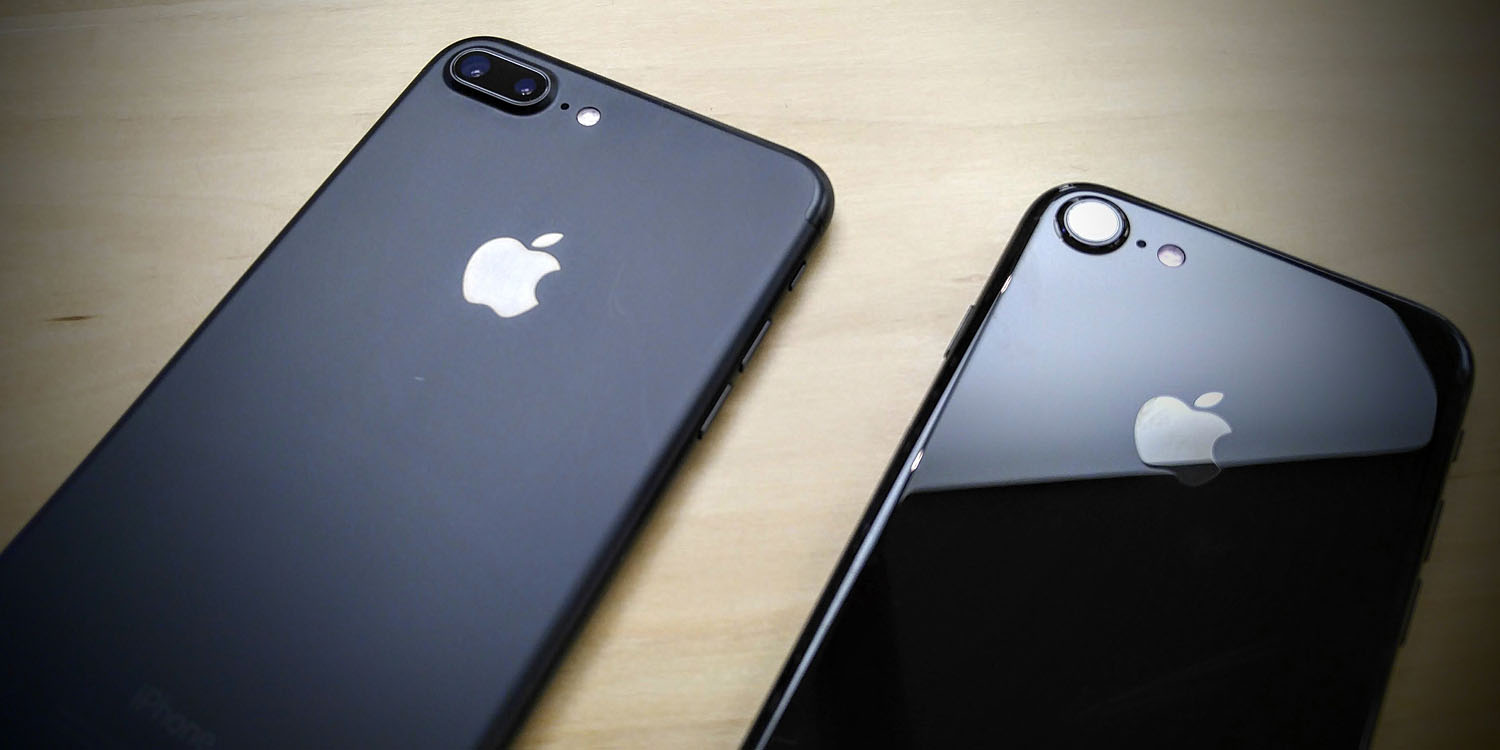 The latest Consumer Intelligence Research Partners data for the April to June quarter showed that Apple was attracting more Android switchers than at any time in the past 12 months.

The good news for Apple is that relative to earlier quarters, they attracted a higher percentage of iPhone buyers from Android phones. In the past three quarters before the June 2017 quarter, Android owners had represented 14% to 17% of iPhone buyers. With lengthening upgrade cycles and a growing percentage of owners with the most recently released models, continued platform switching will be important to the success of the next iPhones …

CIRP also reports that the iPhone 7/Plus accounted for 81% of all U.S. iPhone sales in the quarter, at 47% for the standard model and 34% for the Plus.

“The newest iPhone models, 7 and 7 Plus, accounted for a much higher share of total iPhone sales in this quarter than the March 2017 quarter,” said Josh Lowitz, CIRP Partner and Co-Founder. “Sales of legacy models appear to have finally diminished, after showing sustained strength in recent quarters. In the year ago June 2016 quarter, legacy models accounted for 34% of iPhones sold, compared to 19% in this quarter.”

It’s likely that some of the increase in iPhone 7 sales is due to discounting by carriers and others in the run-up to the launch of this year’s iPhones. T-Mobile is currently offering discounts of up to $400 for those trading in an older model. Back in May, Tim Cook said that greater awareness of the upcoming iPhone 8 was responsible for a ‘pause’ in sales.

CIRP completes the good news for Apple by noting a general trend toward larger and higher-capacity iPhones, two factors that boost the average selling price – or at least, Apple’s take.