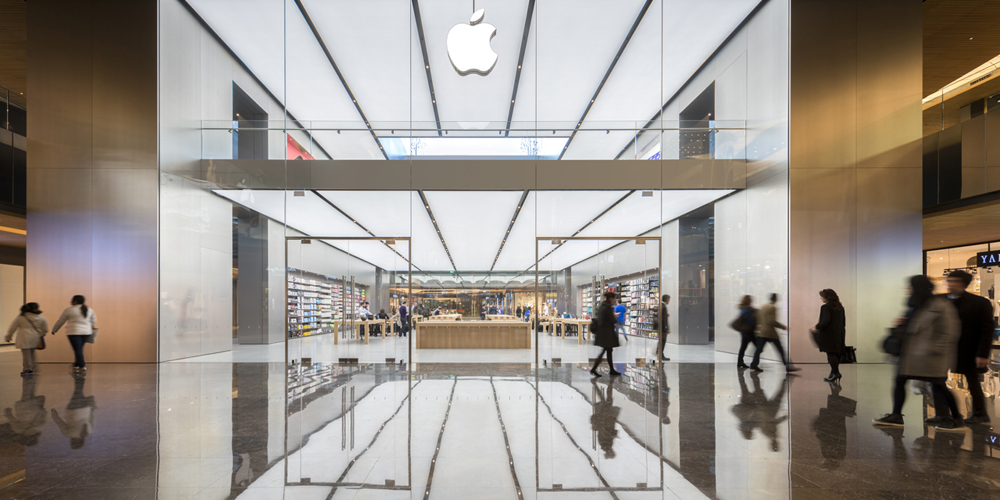 The latest data on U.S. iPhone sales from Consumer Intelligence Research Partners (CIRP) illustrates the ‘pause’ in iPhone sales described by Apple CEO Tim Cook in the most recent earnings call. The company’s data indicates that the iPhone 6s/Plus accounts for the largest proportion of models owned, at 34%, with the original iPhone 6/Plus just behind at 33%. The Phone 7/Plus, in contrast, sits at 26%.

“Growth in the US installed has slowed considerably in the past year,” added Mike Levin, Partner and Co-Founder of CIRP

While CIRP puts forward a number of possible explanations for this slowing growth, Cook blamed it primarily on one factor …

Explaining the 1% year-on-year decline, Cook said that it was due to greater awareness of the upcoming iPhone 8.

We’re seeing what we believe to be a pause in purchases on iPhone, which we believe are due to the earlier and much more frequent reports about future iPhones.

Many factors contribute to this, including the lengthening ownership cycle, a diminishing number of first-time buyers, and increased Android loyalty.

It was notable that while iPhone sales declined 1% year-on-year, revenue increased by the same amount. This was, the company said, due to a higher average selling price. The CIRP data, seen below, shows that this is easily explained by the greater popularity of Plus models.

iPhone sales appear to be suffering more than a ‘pause’ in China, where shipments fell 15% year on year. 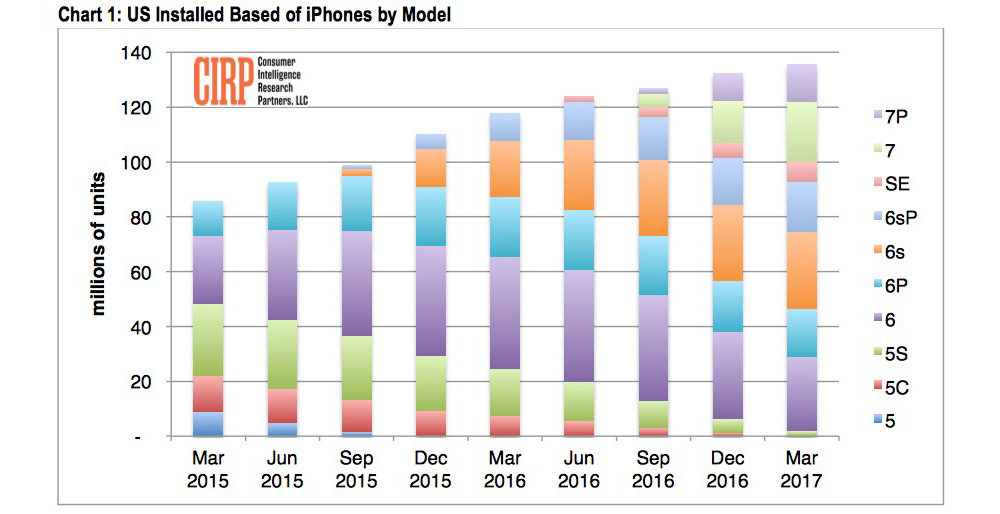