What do you think of Apple’s ‘Carpool Karaoke’ series so far? [Poll] 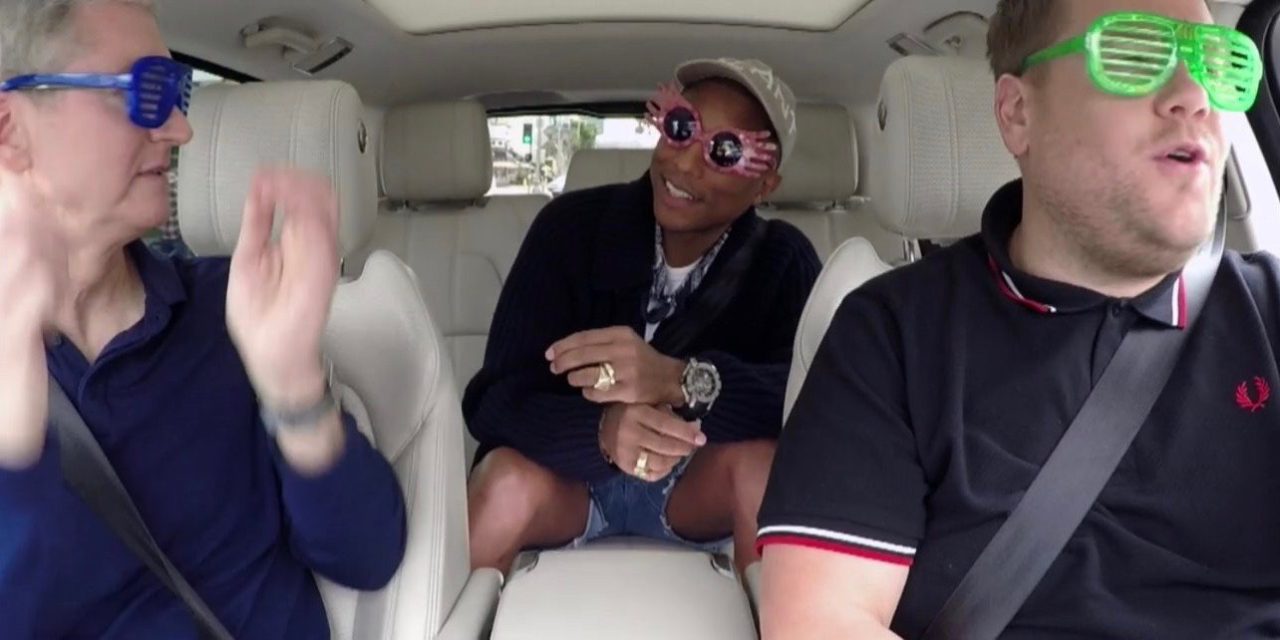 A few months after debuting its first original content series in the form of Planet of the Apps, Apple this month has started releasing episodes of its Carpool Karaoke series exclusively on Apple Music.

With five episodes of the series now out in the wild, what are your thoughts?

Planet of the Apps was met almost instantly with criticism from both end-users and critics. The series was slammed for its choice of panelists, the pitch style, and more.

In a similar poll we ran for the Shark Tank-style show, some 49 percent of respondents stated that they were not watching and had no plans to ever tune in. Meanwhile, just 9 percent said they were watching and would keep watching.

Carpool Karaoke is much different from Planet of the Apps, but was likewise met with negative thoughts from critics. One review called it “marginally more watchable than Planet of the Apps,” which I suppose you could toss into the “win” column if you’re Apple. Ultimately, most agreed that while Carpool Karaoke can be incredible in the context of James Corden’s “Late Late Show,” its viability as a standalone series was iffy.

The gist is this: Carpool Karaoke segments were a treat when they were limited to scattered episodes of Corden’s late night show, but releasing as many as two episodes per week dramatically heightens the risk of over saturation.

To me, Carpool Karaoke is much more subjective than Planet of the Apps. Your interest in the show almost certainly depends on your interest in the celebrities appearing in each episode. Personally, none of the celebrities that are slated to star in Apple’s rendition of the series are interesting to me. I don’t really care about watching the Cyrus family ride around in a car for 20 minutes, nor do I care about the bizarre pairing of Shakira and Trevor Noah.

Your mileage may vary, though, if you’re interested in a specific celebrity. I know I would watch in a heartbeat if some of my favorite actors and musicians were in an episode, but that’s simply not the case.

What do you think of Apple’s Carpool Karaoke spin-off? Let us know in the comments and the poll above!