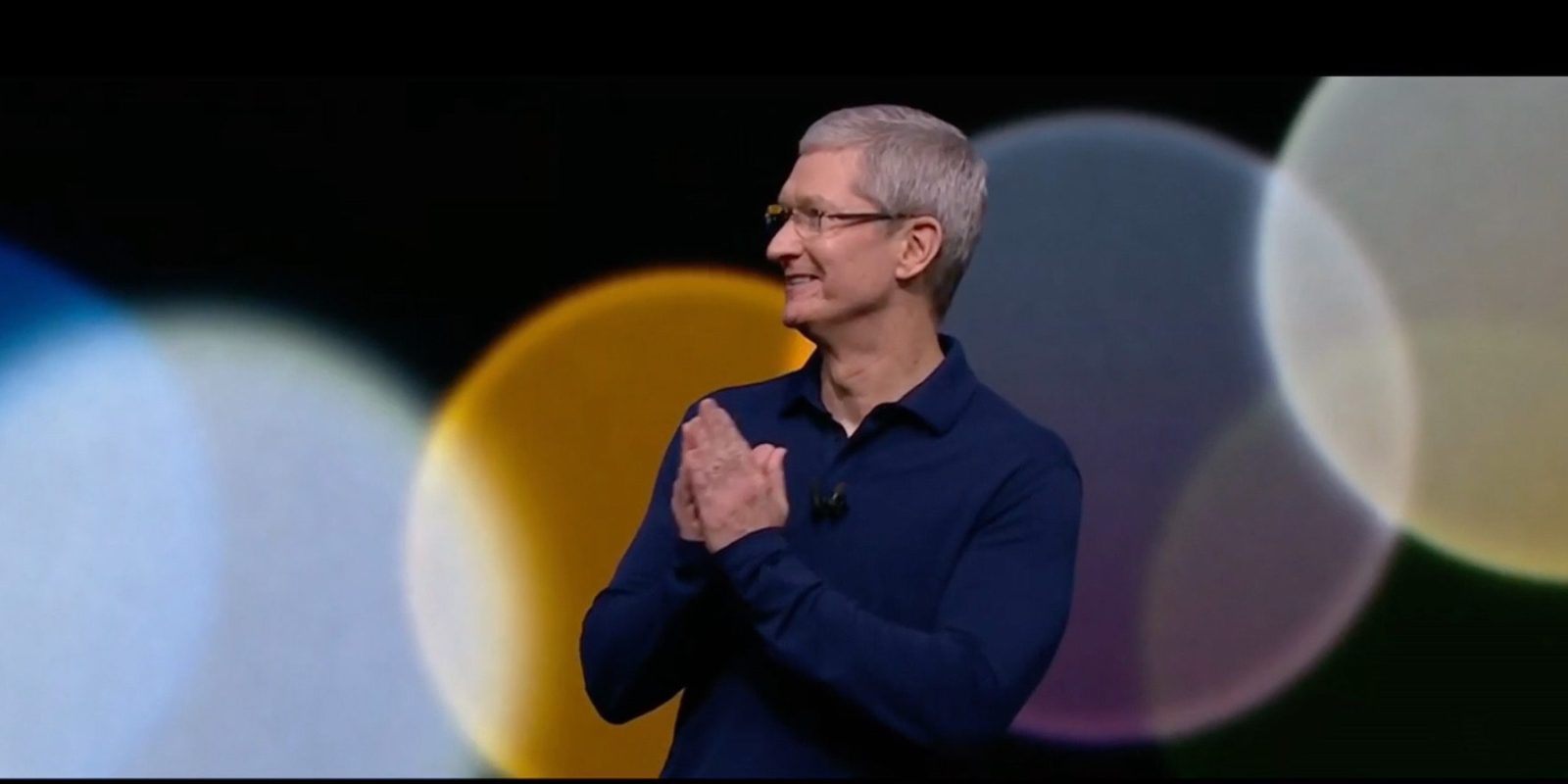 Mac4Ever is reporting that they know when the September Apple event will take place, where Apple will announce three new iPhones: the OLED iPhone 8 and the iterative ‘7s’ phones. The report says that the event will happen on September 12 citing carrier sources …

The site says that mobile phone operators have already been told when to expect the Apple announcement as they have to prepare inventory and marketing for the imminent new devices.

Apple has not said anything about a new event just yet (although we expect press invites to go out next week) but following historical trends, likely dates were the 6th or 12th.

Mac4Ever is putting weight on the 12th date, as apparently carriers have been notified that this is when it is happening.

Mac4Ever has a reasonable record when it comes to Apple rumors, but we are still treating this with some skepticism until additional publications corroborate the story. We cannot confirm the date and are hearing conflicting claims.

Assuming September 12th is the date, the iPhone 7s and 8 would go up for pre-order that same week, on Friday 15th September, with a release on the 22nd.

That’s if Apple sticks to its usual rollout patterns — which it isn’t guaranteed to do. For a while, reports suggested that the iPhone 8 may not launch until October or later due to supply constraints. More recently, it seems like the highly-anticipated device will debut in September but in very limited quantities.

As well as the new iPhones, the September event should also feature a new third-generation Apple Watch with cellular LTE radios, and a 4K Apple TV update. The iPhone 8 event could also be the first time Apple uses the new Steve Jobs theater in Apple Park, although site construction appears to be ongoing.