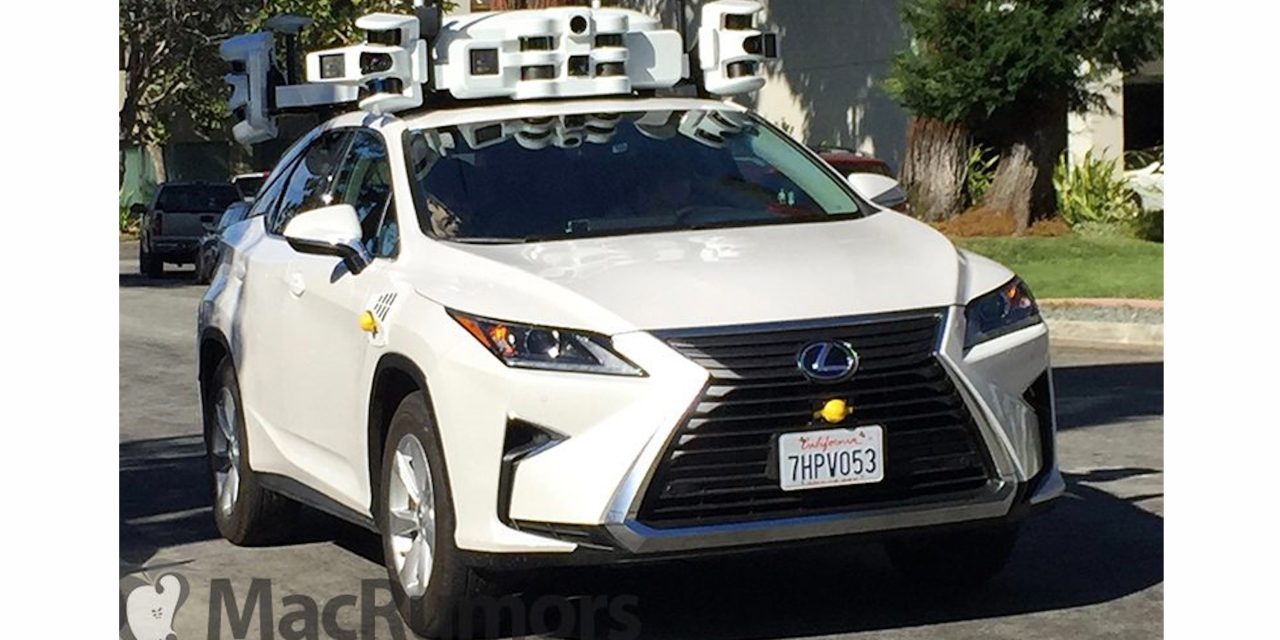 Images have recently emerged showing new Lexus SUVs being used by Apple that feature an updated array of sensors and cameras on top. While Apple has been using such vehicles for some time now, these new cars seemingly feature a much more elaborate and advanced sensor setup.

The updated Lexus car was first spotted near Apple offices in Sunnyvale, California by MacRumors. As we’ve reported in the past, Apple has leased several buildings of office space in Sunnyvale for work on its car efforts, though the fate of that project is currently somewhat unclear.

The first alleged images of Apple’s self-driving Lexus test vehicles emerged earlier this year, and as you can see below, the LIDAR array was a lot simpler then. It’s hard to know what exact changes have been made by just looking at the new vehicle, but it’s clear the system has been upgraded. The cars feature two central LIDAR setups at the front and rear of the SUV, with other sensors surround them.

Apple has also updated its self-driving test vehicles to the 2016/2017 Lexus RX450h SUV. The company was previously using the 2015 model of the car. 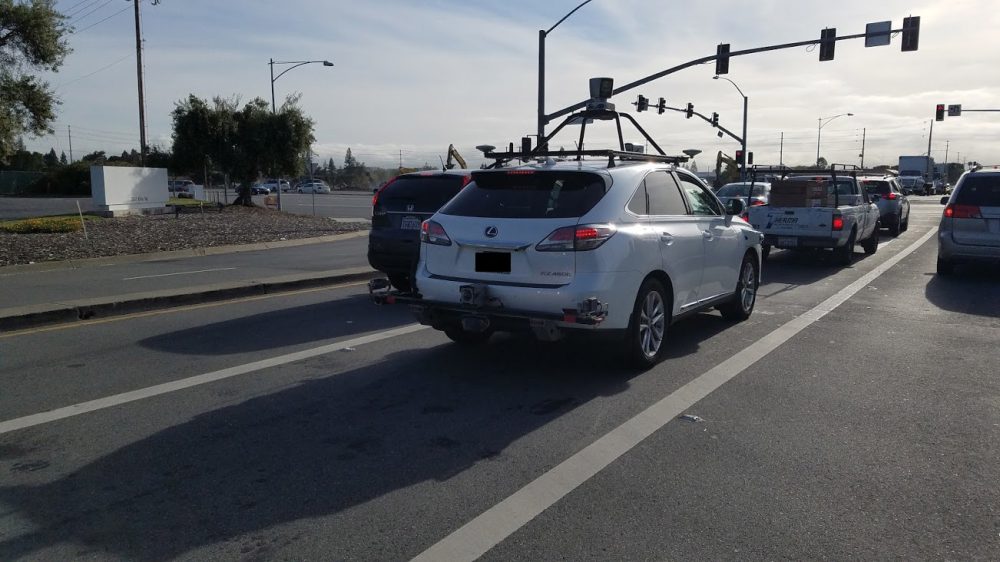 As the team over at Electrek has explained several times, LIDAR is generally useful for “ground truthing,” which is the process of “collecting ground-truth data to enable calibration of remote-sensing data and help develop systems.” Far more computing power and hardware is needed for a true self-driving vehicle, however.

As we reported, those are used for benchmarking – more especially for “ground truthing”, which is the practice of collecting ground-truth data to enable calibration of remote-sensing data and help develop systems (in this case, self-driving algorithms) around the data.

Tim Cook has confirmed that Apple is working on a “large project” taking advanced of autonomous systems, noting that the central purpose of such technology is self-driving cars. Cook, however, wouldn’t directly confirm that Apple was making a car, only saying that “we’ll see where it takes us.”

Reports in the past have highlighted Apple’s vested interest in self-driving car technology. Just this week, however, a report explained that several major missteps have forced Apple to move from “creating a self-driving Apple car to creating technology for a car that someone else builds.” Thus, it’s clear that Apple’s self-driving car project is operating with a moving target sort of goal and what emerges from it remains to be seen.