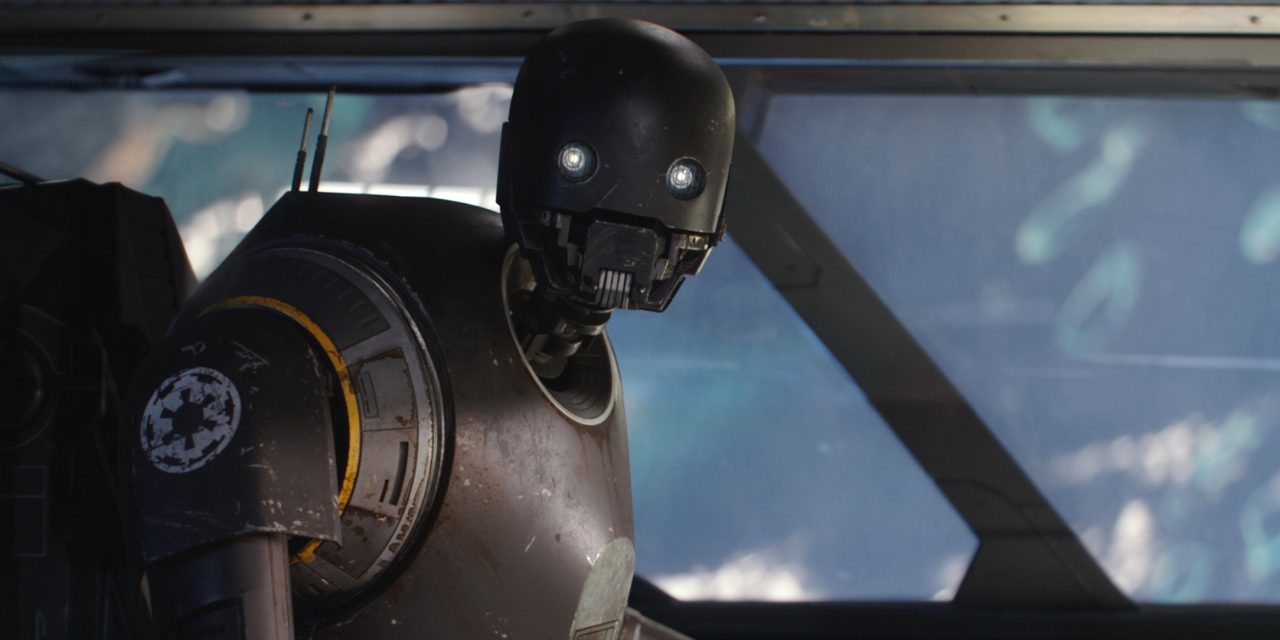 As we approach “Force Friday II” this week, Apple is ramping up its commitment to the celebration. On its website, Apple has outlined a handful of different Star Wars-themed events it will be hosting for free in its retail stores in the coming week…

Headlining the events and being offered at most retail stores in participating countries is a session dedicated to helping attendees build their own Star Wars trailer with an iPad and iMovie:

How To: Build Your Own Star Wars Trailer

Explore how to create a Star Wars trailer with authentic footage from the films. You’ll discover signature Star Wars trailer-making techniques in an exclusive video from The Last Jedi director, Rian Johnson. Then you’ll create your own trailer complete with titles, transitions, sound effects, and official Star Wars music using iPad and iMovie.

Another popular session will be part of Apple’s “Kids Hour” series, which helps children between the ages of 6 and 12 learn how to code. The Star Wars-themed session will focus on programming a BB-8 droid:

Join us for an exciting Kids Hour starring the galaxy’s favorite droids. Using the same code developers use every day, kids will bring Star Wars droids to life by programming simple movements, loops, and more. Then they’ll design a maze and navigate their droids through the obstacles. Kids can bring their own iPad and Sphero robot, or we’ll provide them. Recommended for ages 6 to 12.

A variety of other sessions are being offered as part of Apple’s celebrations of Force Friday II. For instance, visual effects and animation studio Industrial Light & Magic of Lucasfilm will talk about how they’re using animation and 3D modeling during a session at the Union Square store in San Francisco:

Join ILM’s Hal Hickel, Landis Fields, and Colie Wertz and explore how they use animation and 3D modeling to bring the Star Wars galaxy to life. They’ll share their creative process, and give you a behind-the-scenes look at their journey from stop motion to CG. Then you’ll create your own Star Wars droids using the same techniques used at ILM—all with iPad Pro and Apple Pencil.

In addition to the in-store sessions, it was previously announced that augmented reality Star Wars characters would appear in Apple retail stores next week as well. Force Friday II will begin at midnight PDT (3am ET) on September 1st. As for The Last Jedi,itself, you’ll need to wait for that to hit theaters on December 15.