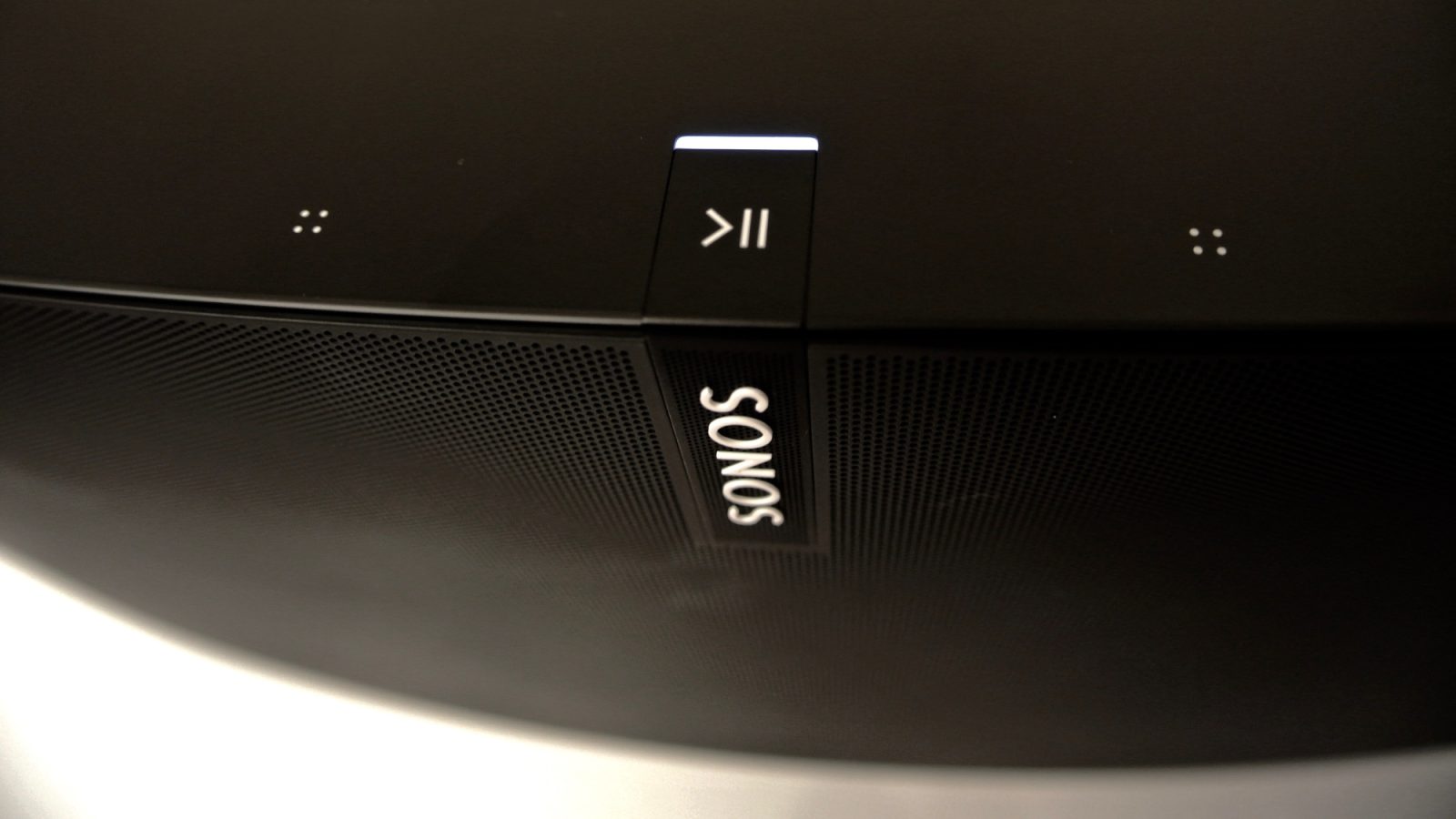 Update: The Verge reports that Sonos has now sent out invitations to a media event on October 4. The graphic shows a mouth, suggesting that it is for a voice-focused speaker.

When Apple previewed HomePod back in June, it positioned the $350 smart speaker as a cross between a Sonos wireless speaker and the Amazon Echo: hi-fi wireless music playback with a smart assistant built-in. Amazon has already been rumored to be working on a smart speaker with better audio quality, and now Sonos appears to be planning to make its hi-fi speakers smarter.

A new FCC filing discovered by Dave Zatz (via The Verge) details something called “Product model S13” that is described as a “high-performance all-in-one wireless smart speaker and part of Sonos’ home sound system.”

In addition to teasing out a new smart speaker with high audio quality, the filing also suggests the speaker may not be locked down to a single voice assistant or music platform.

While it’s unlikely we’ll see Siri work with the new Sonos speaker (given Apple’s nature), it’s not too farfetched to imagine voice assistants from Amazon, Google, and Microsoft finding their way to the wireless speaker.

It’s worth noting that Sonos already ships a hi-fi wireless speaker with a built-in mic with the second-gen Play:5, although the hardware isn’t used for any specific features to date. A year ago, Sonos announced that it plans to integrate with Amazon Echo and Alexa as well although development on that feature continues. 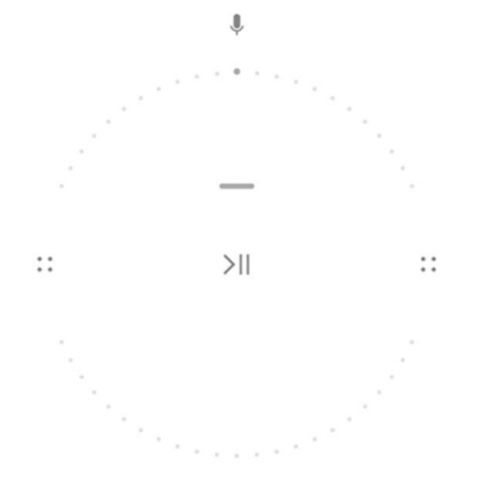 As for the new FCC filing, a diagram showing the potential button layout for the new speaker has also surfaced. Hopefully we’ll hear more about this potential new product before the holidays.