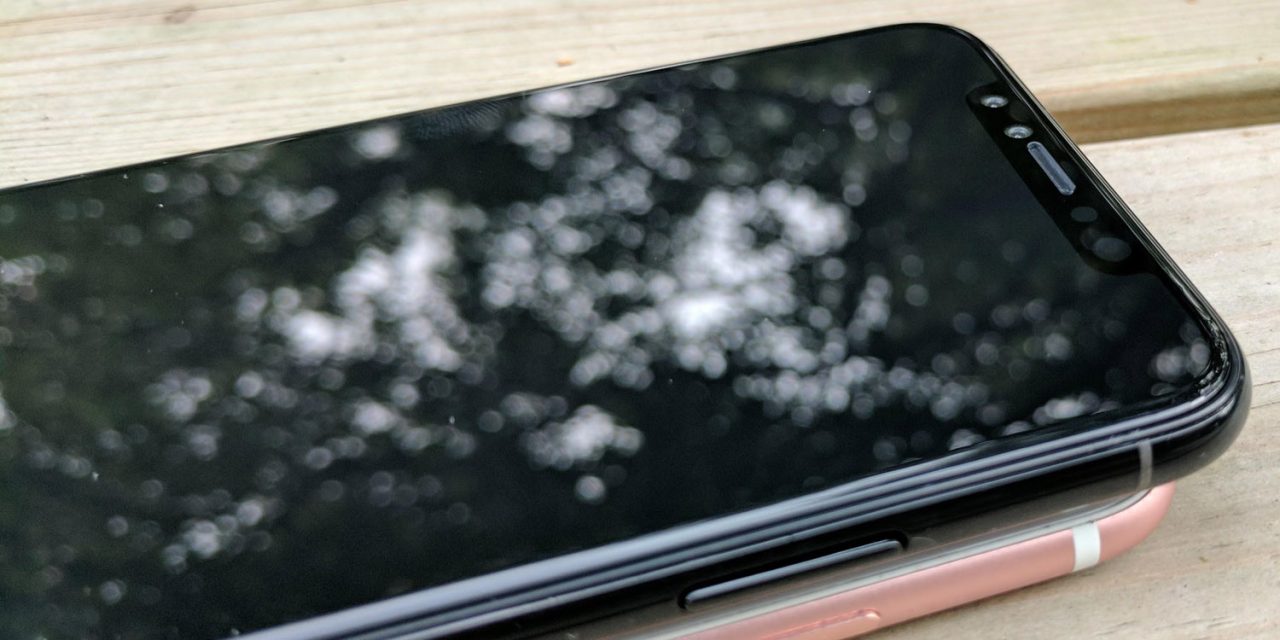 While analysts can’t agree on numbers, all the latest predictions are for extremely strong iPhone growth in 2018 – with growth estimates ranging from 9.1% to 23%.

From there, things only get better for Apple as IDC anticipates the arrival of the iPhone 8 will spur a major upgrade cycle come 2018. Despite the new device launching later this year, IDC expects a majority of the shipments are likely to land early in 2018. IDC projects 9.1% growth in 2018 with the iPhone 8 and the new 7S/7S+ models playing a pivotal part in the near double-digit growth next year.

While IDC’s forecast is for the calendar year, analysts are focused on Apple’s fiscal year, which includes Q4 2017 with its iPhone 8 holiday quarter sales, leading to more optimistic projections …

The consensus Wall Street estimate is for growth of 13%, while Morgan Stanley’s noted Apple Bull Katy Huberty believes that the number will be way higher, at 23%.

Explaining the discrepancy, Huberty told Business Insider that Wall Street is misunderstanding the reason for Apple’s slump in China.

If you look at Apple’s results over the past year, China is a disappointing region. The investment community dialogue around that is that Apple may be losing its edge to local Chinese-branded smartphone makers like Vivo or Lenovo. We absolutely do not think that’s the case […]

High-end Chinese users want to buy Apple products, but the iPhone has not had a form factor change for three years. We believe that Chinese consumers are just waiting for that change.

As evidence for that, she points to the fact that there is no reduction in appetite for Apple products generally.

Huberty also raises the often-forgotten distinction between sales and shipments. Most of the data out there reveals shipments – the amount of stock sent to retailers – which may not reflect end-user sales. She also said the higher quality of iPhones, compared to local brands, means that buyers upgrade less frequently.

[Local brands] tend to get upgraded every 18 months whereas an iPhone tends to get upgraded every two to three years. What that means is you have to sell a lot more of them to have the same market share of the installed base. The shipment data is misleading. Wall Street looks at that and says that Apple is losing its edge, the reality is that there’s a situation of pent up demand.

Additionally, she says that while Chinese brands see their fortunes rise and fall, Apple has staying power.

We should get our first sense of how the iPhone 8 is received soon after the official announcement, now widely reported to be scheduled for September 12.