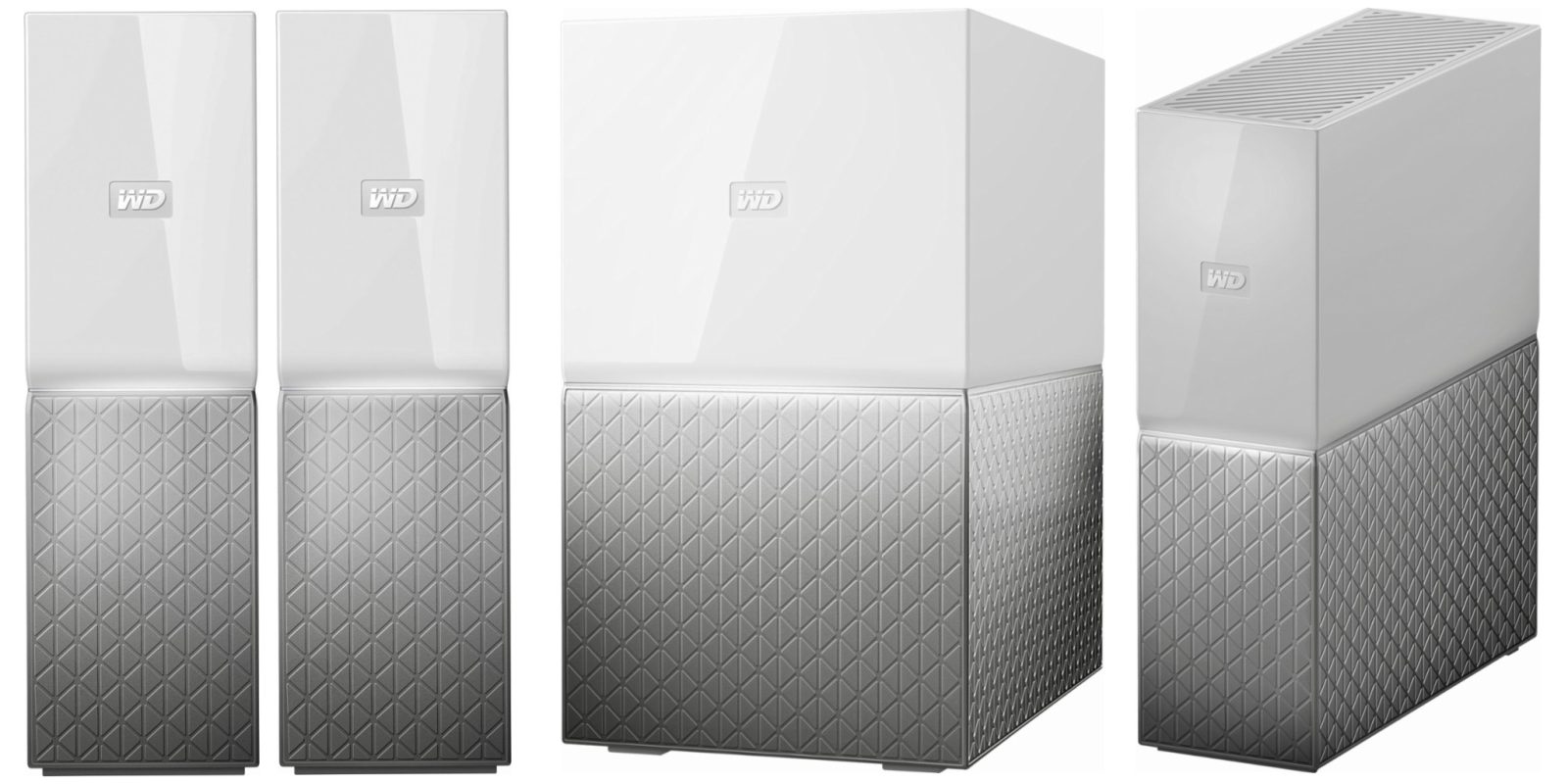 Western Digital’s My Cloud Network Attached Storage solutions are among some of the most consumer friendly options on the market. Many of the other cloud-enabled hard drives out there can be much more complicated and look like you have a server in your living room.

WD has been a trusted name in consumer storage for years, so it doesn’t come as much surprise it would bring this tech to the masses. Personally, I think everyone should have some kind of NAS-like technology made available to them these days, so we were excited to hear about Western’s Digital’s next generation personal NAS drives…

For those unfamiliar, NAS drives allow you to store all your files like a typical hard drive would, except you can access said files over the internet from anywhere. Depending on the manufacturer’s system in question, the files stored on your home NAS drive can be accessed on your phone, tablet, laptop, HDTV and more.

Along with a new name, the updated My Cloud Home drives sport a fresh look, an easier set-up and a much improved companion app experience, according to Western Digital.

Most immediately, you’ll notice an updated design that has done way with the rounded corners and somewhat dated aesthetics of the previous gen My Cloud drives for a more blocky and sharp approach. The housing carries a two-tone look with a texturized silver bottom half. All in all, they look much better than the last go around as far as I’m concerned.

While details on the completely re-worked app are thin, WD is saying it is packed with new features. You can now set the drives up entirely over mobile. But the ability to sync files with Dropbox and Plex accounts was already available last time around. Unfortunately, the new drives have been designed from the ground up to work with the updated app, so previous gen My Cloud owners will not be able to take advantage of it. WD isn’t directly showing the new app or giving much detail beyond that.

The new My Cloud Home drives are already on sale at Best Buy. The 2TB model starts at around $160 and the My Cloud Home Duo (with storage redundancy) goes for up to $700 for 16TB of storage.

Avid 9to5 readers will have a chance to win one of these suckers for free in the coming weeks as part of our game-changing 9to5Rewards giveaway program. You don’t have to do anything but visit 9to5 sites and be part of the community for a chance to win new goodies every single week! More details here and this week you have chance at winning the Plox Levitating Star Wars Death Star Bluetooth Speaker.