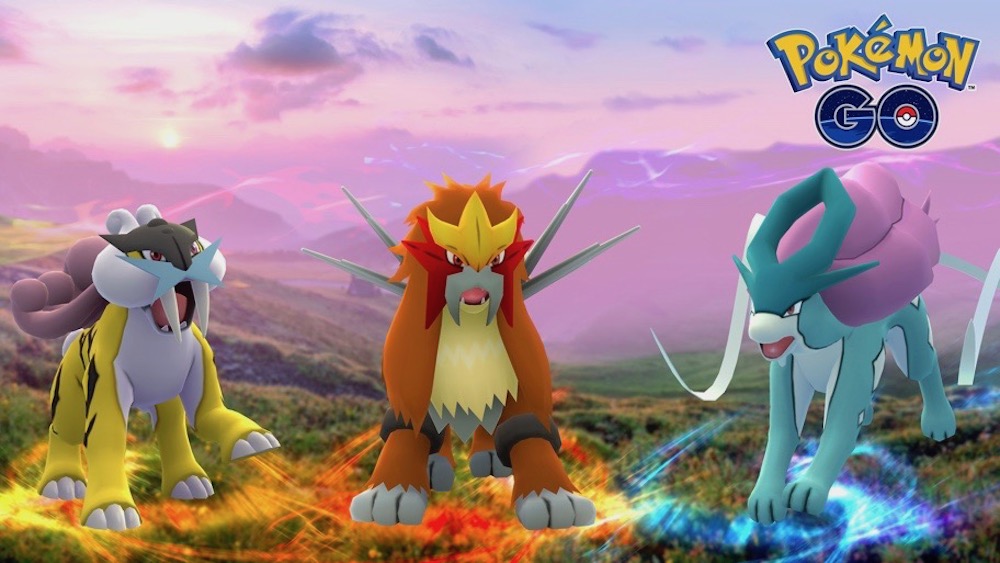 Niantic officially introduced the first Legendary Pokémon to Pokémon Go a month ago with special raid battles at gyms, and today the game maker shared plans for the next wave of Legendary Pokémon.

Starting today, players can discover Raikou, Entei, and Suicune in specific areas around the world. From Niantic:

The next three Legendary Pokémon will move to new locations on September 30, then make one last jump on October 31 giving players a chance to catch all three without traveling the globe.

During the field test, we’ll be making periodic adjustments to EX Raid eligibility requirements, frequency, times, locations, and durations with the goal of making the EX Raid Battle feature engaging, rewarding, and most importantly, fun for Trainers who regularly participate in Raid Battles.

The first EX Raid Passes will be sent out soon, and those invited will have an opportunity to try out the new system as early as September 6.