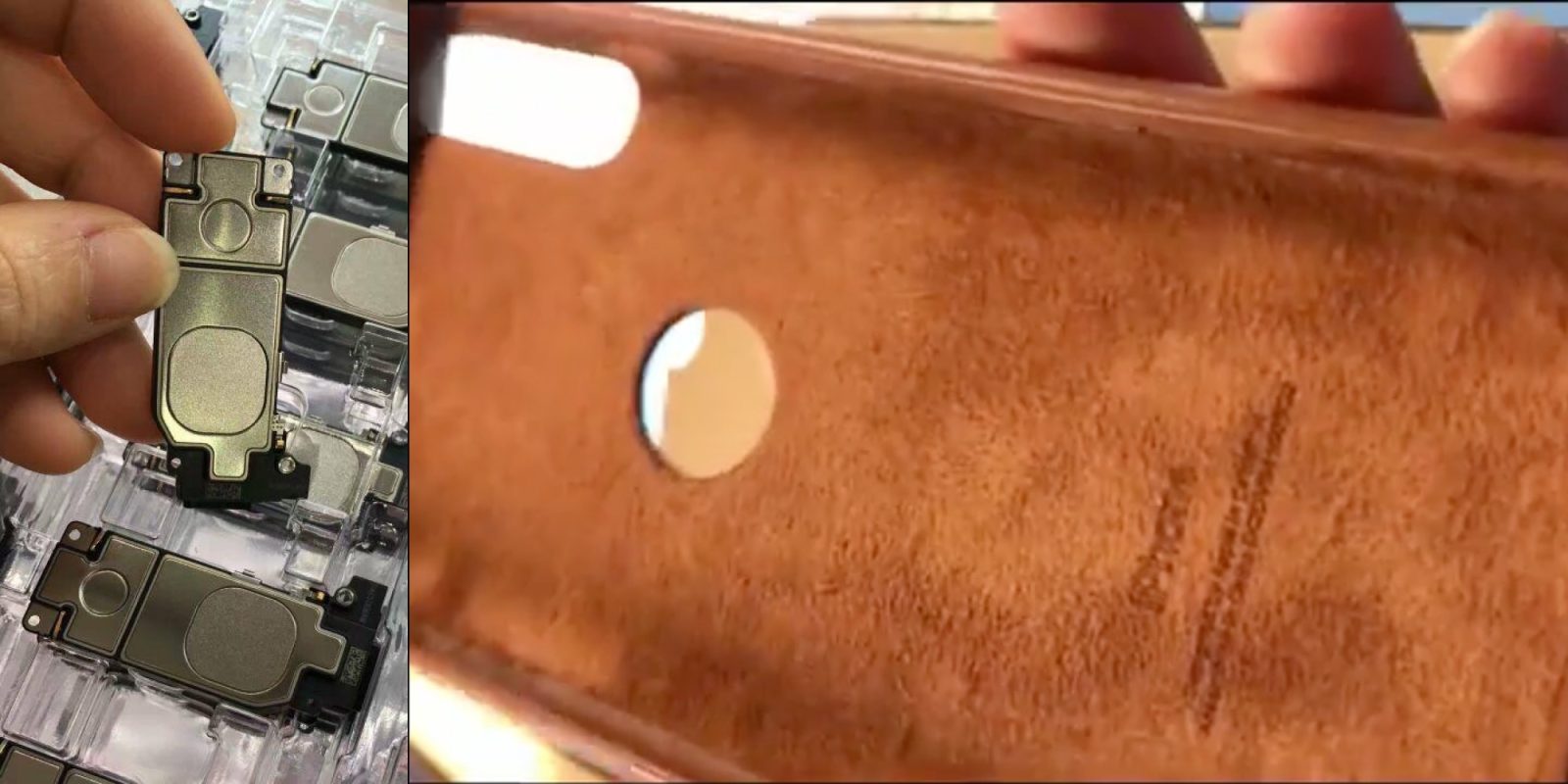 With less than two weeks before Apple’s blockbuster event on September 12th, there’s still time for more iPhone 8 parts to leak out as production ramps. Today, new photos allegedly reveal the internal iPhone 8 speaker and Lightning connector components. Whilst Apple is pushing wireless inductive charging as a flagship feature of the new phones, the Lightning connector will be upgraded to support Type-C fast charging when using a wire …

More spicily, a video has surfaced claiming to show an official Apple leather case for the iPhone 8, featuring the elongated vertical cutout for the dual camera. However, this is probably an elaborate fake.

Apple is set to release three new iPhones, two iterations on the iPhone 7 and iPhone 7 Plus and one major new redesigned device featuring a near-bezels front and 5.8-inch OLED screen.

With those monikers in mind, the components shown here would be for the iPhone Edition. Apple is reportedly using many new internal component advancements to pull off the radical new chassis, including L-shaped stacked circuit boards and batteries. This means the internal layout of the phone, and therefore the individual components, will be very different compared to previous iPhones.

Aside from the cheesy acting and hidden camera work, the quality of the finished products does not appear up to Apple’s standards. At the rim, the inner soft material and the outer case are stuck down shoddily and unevenly. This heavily indicates that these are copycat clone accessories, made by Chinese knockoff companies pre-emptively rather than official Apple merchandise. 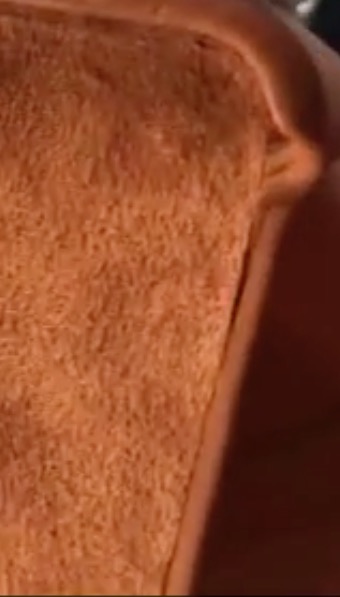 Poor quality indicates this is a knockoff clone case

The cases have a circular cutout in the back of them, but don’t let that fact reignite the rumors of a rear Touch ID sensor. This is common on aftermarket cases so owners can show off the Apple logo on the underlying hardware; only Apple owns the trademarks for it to use its own logo on the case designs.

Many reputable sources have said that Apple has gone all in on facial recognition features, supplanting fingerprint sensor entirely, and they are an order of magnitude more believable than this very circumspect video.

We’ll know for sure very soon. Apple will reveal all on September 12th, all at the Steve Jobs theater in Apple Park. We are expecting the announcements to include three new iPhones, a cellular Apple Watch and a 4K-capable Apple TV.