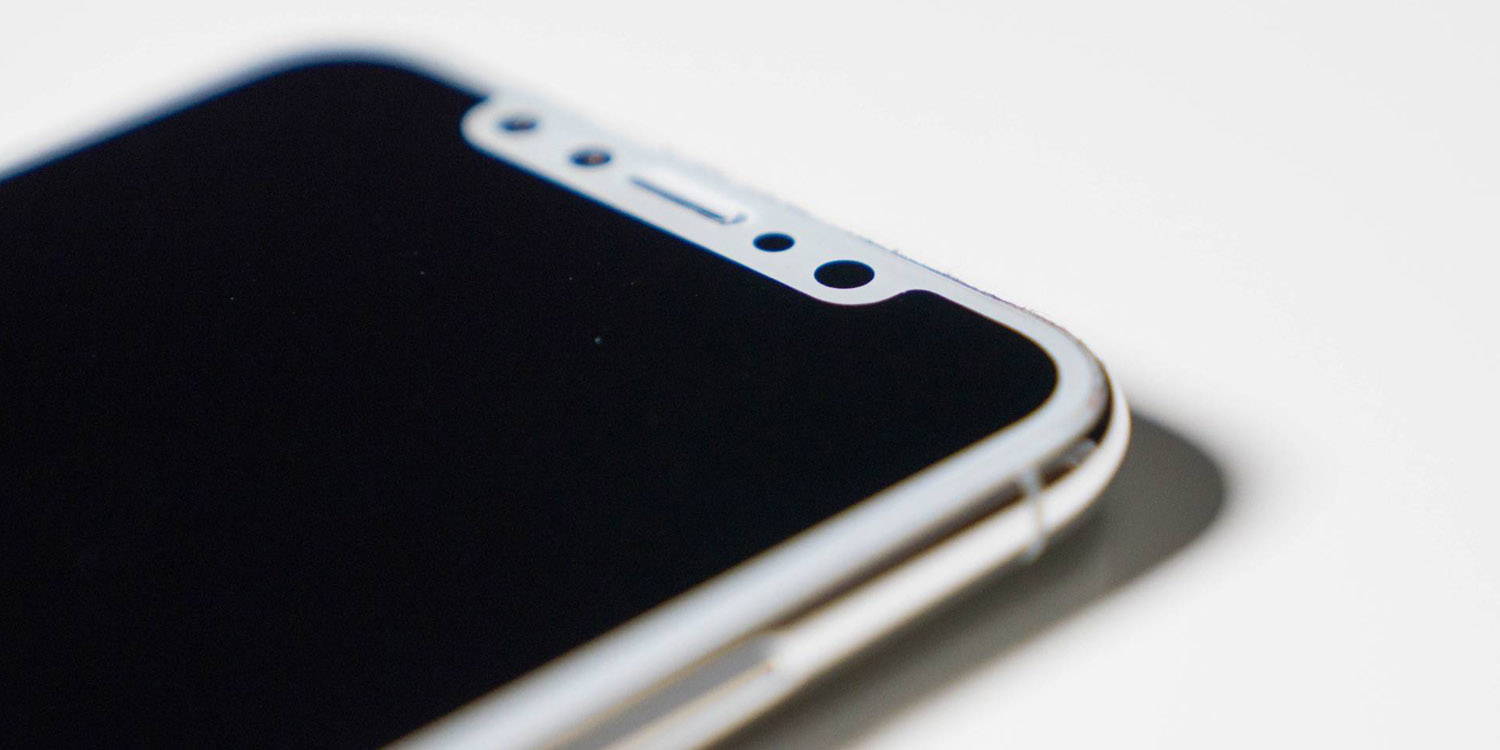 The consensus view on the iPhone 8/Edition is that it will be available in three storage tiers, with pricing starting at $999.

UBS analyst Steven Milunovich and UBS associate analyst Benjamim Wilson said they “questioned the logic” of a $1,200 flagship iPhone […] They pointed out that Apple usually prices its flagship Plus models at a slight discount to Samsung’s premium Galaxy Note devices […] “With the Galaxy Plus at $840 and the Note at [almost] $950, we think a $900 price tag for the base OLED model makes sense.”

They also suggest that only 64GB and 256GB tiers will be offered.

UBS makes the somewhat questionable argument that Apple starts with a price and then develops a product to hit that budget.

For example, Apple decided the $900-1,000 notebook market was worth entering. It then asked ‘What does our $900 MacBook look like?’ Enter the MacBook Air.

While Apple isn’t immune to market pricing levels, this seems to me to have things reversed: Apple starts with the product and worries later about the pricing. It may adjust its ambitions during development to hit a desired price-point, but I don’t see any evidence that the price comes first.

With the iPhone 8, Apple is offering a completely new design aimed at the top tier of iPhone buyers. It will be offering two lower-priced alternative to those whose budgets don’t stretch to the flagship model. There seems little reason for it to worry overly about the price – certainly the difference between $900 and $999 is unlikely to deter too many buyers, especially once that’s translated to a $4-5 difference on a monthly payment over two years.

UBS isn’t the only analyst to suggest that Apple would struggle to sell the iPhone 8 at the rumored 4-figure price levels. Barclays recently suggested that such pricing might lead iPhone owners to switch to Samsung, and later argued that Apple might need to bribe people to buy the phone.

Personally, I suspect the $999-1199 pricing is in the right ballpark, and that the phone will be back-ordered within minutes of online sales opening – what’s your view? Let us know in the comments.