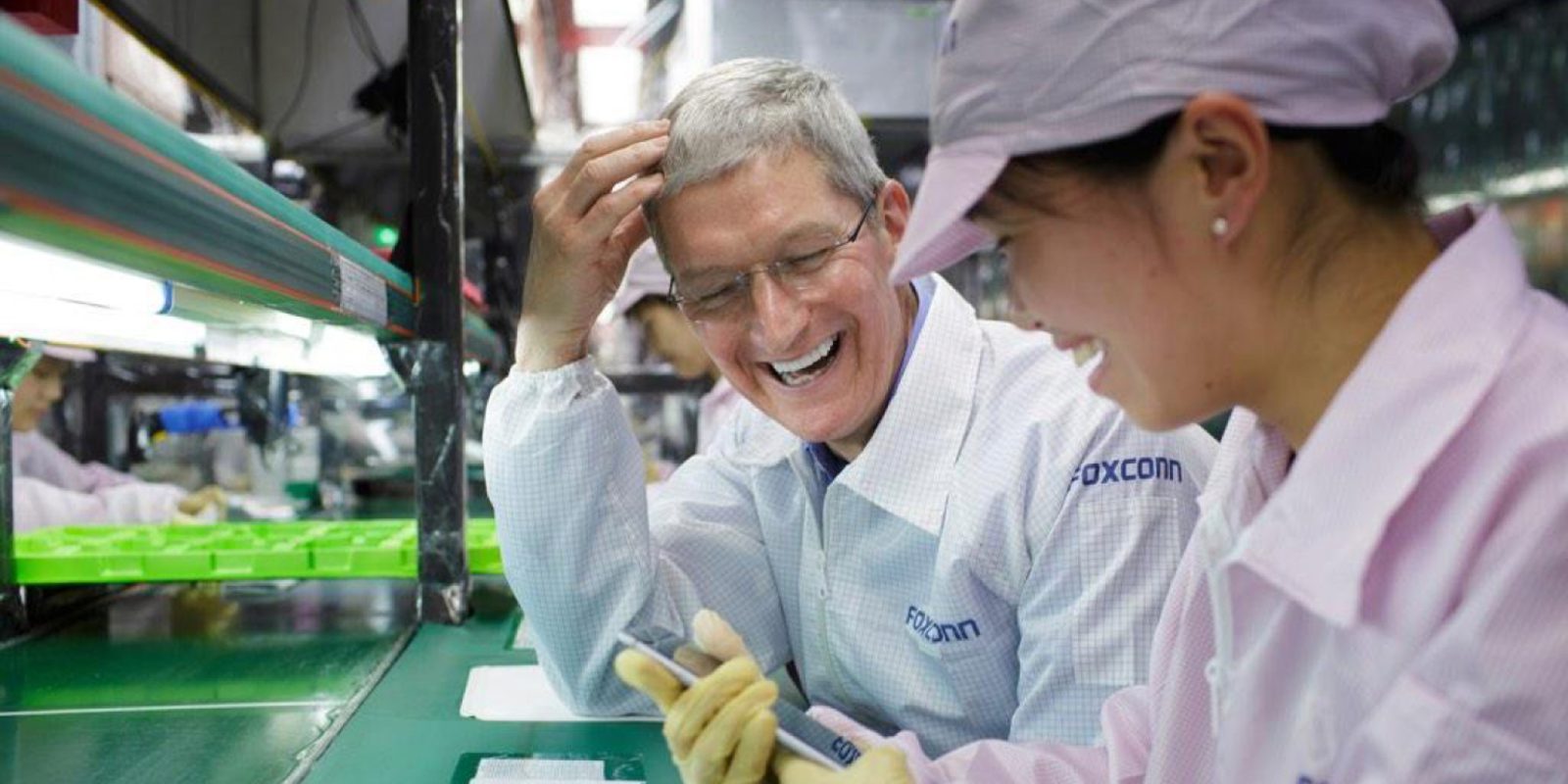 The Wall Street Journal has published a new report on iPhone 8 production ahead of Apple’s major unveiling next week. While the lead suggests Apple is having trouble making the redesigned iPhone altogether — which is hitting stock — the story as a whole largely echoes what regular readers have been following this summer. The WSJ describes iPhone 8 production as about a month behind schedule, but claims iPhone maker Foxconn is offering bonuses to employees who can bring in new hires.

The production glitches led to a setback of about a month in the manufacturing timetable. Foxconn Technology Group, the Apple contractor that assembles iPhones, has been ramping up production at its manufacturing complex in Zhengzhou, China. The company is paying bonuses to employees who can help bring new hires on board at its Zhengzhou plant, which Foxconn said in June employs about 250,000 people.

The report goes on to relay information we’ve seen so far: a possible $1000 base price for the OLED model due to component costs, an OLED display for the first time, facial recognition technology for biometric security, and updates to the iPhone 7 and iPhone 7 Plus form factor.

Even though Samsung is supplying the OLED panels, the WSJ says Apple has opted for a more difficult manufacturing approach that has created production issues:

Today’s report comes one day after KGI Securities issued an investment note detailing Samsung’s hold on the OLED panel stack used in the iPhone 8. According to KGI, Apple is relying solely on Samsung to supply OLED panels which allows the South Korean company to charge a premium. Apple is said to be working to add LG as a second supplier, but that may not happen until 2019. 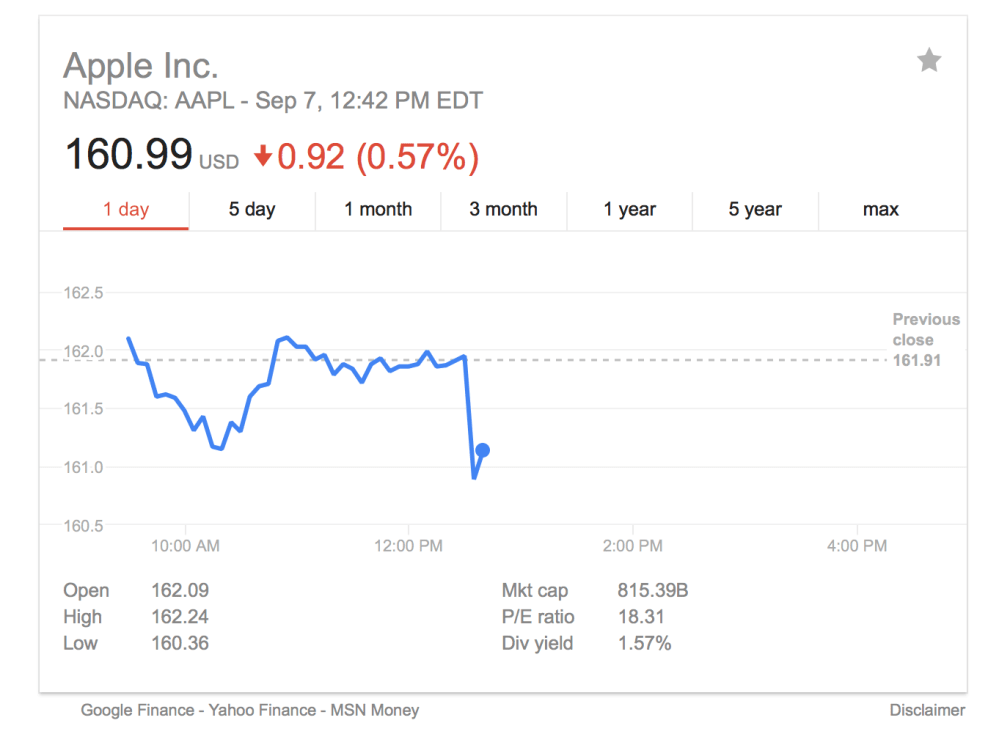 Despite the talk of production glitches, all three new iPhones are expected to be unveiled next week and likely launch simultaneously later this month with the premium model facing extremely short supply initially.