Apple’s big iPhone X event is tomorrow, what are you most excited for? [Poll] 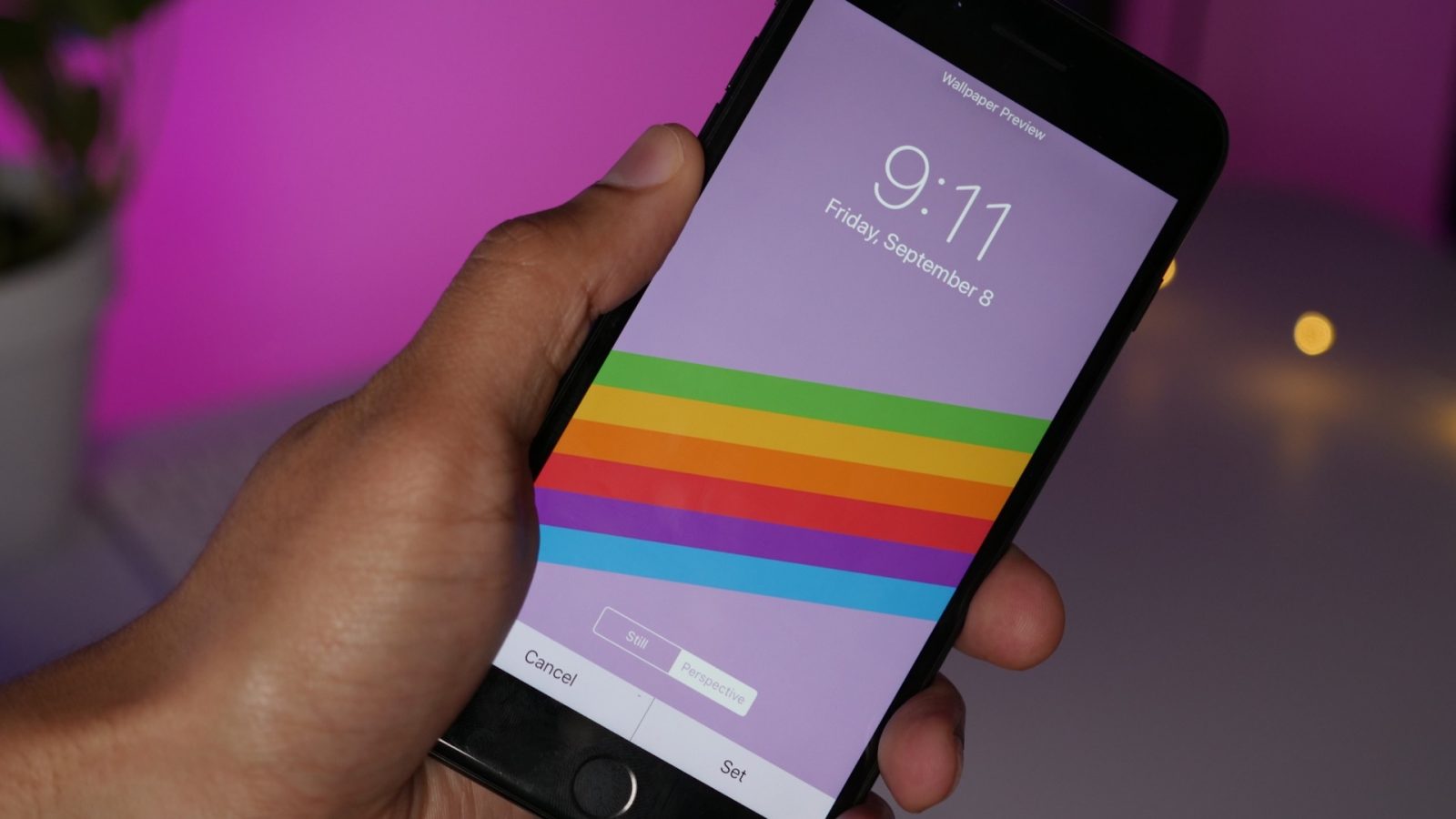 Tomorrow’s the day Apple finally unwraps everything it’s been working on leading up to its September iPhone event. Though the past weekend’s leaks have unveiled a ton of information, there is still plenty to be revealed. With that in mind, what are you most excited to see?

The past few months have provided us with a ton of Apple hardware and software news. From early reports of a “bezel-less” design to the device’s supposed lack of Touch ID. Events took a sharp turn this summer when Apple distributed the HomePod’s firmware early.. Developers like Steve Troughton-Smith and GR were able to break open the firmware to find a wealth of information.

That early firmware not only taught us more about the HomePod but helped confirm Apple TV 4K rumors and gave us a look at the upcoming iPhone 8’s layout.

Then over the weekend we received the iOS 11 GM early. We started off with wallpapers (always popular), moved on to details about the LTE-enabled Apple Watch, and broke news on Apple’s upcoming Animoji.

Even still, there’s much more we haven’t seen from Apple yet.

At WWDC 2017, for example, Apple took to the stage to show off ARKit and CoreML. Two new frameworks from the tech giant set to prove that Apple’s not behind its largest competitors in augmented reality and machine learning. Developers have spent the past few months showing off just how powerful ARKit can be. The adoption rate alone, during iOS 11’s beta phase, showed off just how quickly Apple could overtake Google’s Project Tango.

Software aside, we are still expecting to hear more about hardware from Apple. We got a tease of the Space Gray iMac Pro, but what about that modular Mac Pro replacement? There’s also the ‘AirPods1,2’ identifier spotted this past weekend and plenty more to be discovered.

Tomorrow is set to be nothing short of exciting. Even though we learned a lot this past weekend, I personally can’t wait to see Apple hit the stage and show everything off. What are you most excited to see in Apple’s iPhone announcement event tomorrow? Vote below and let us know more in the comments below.