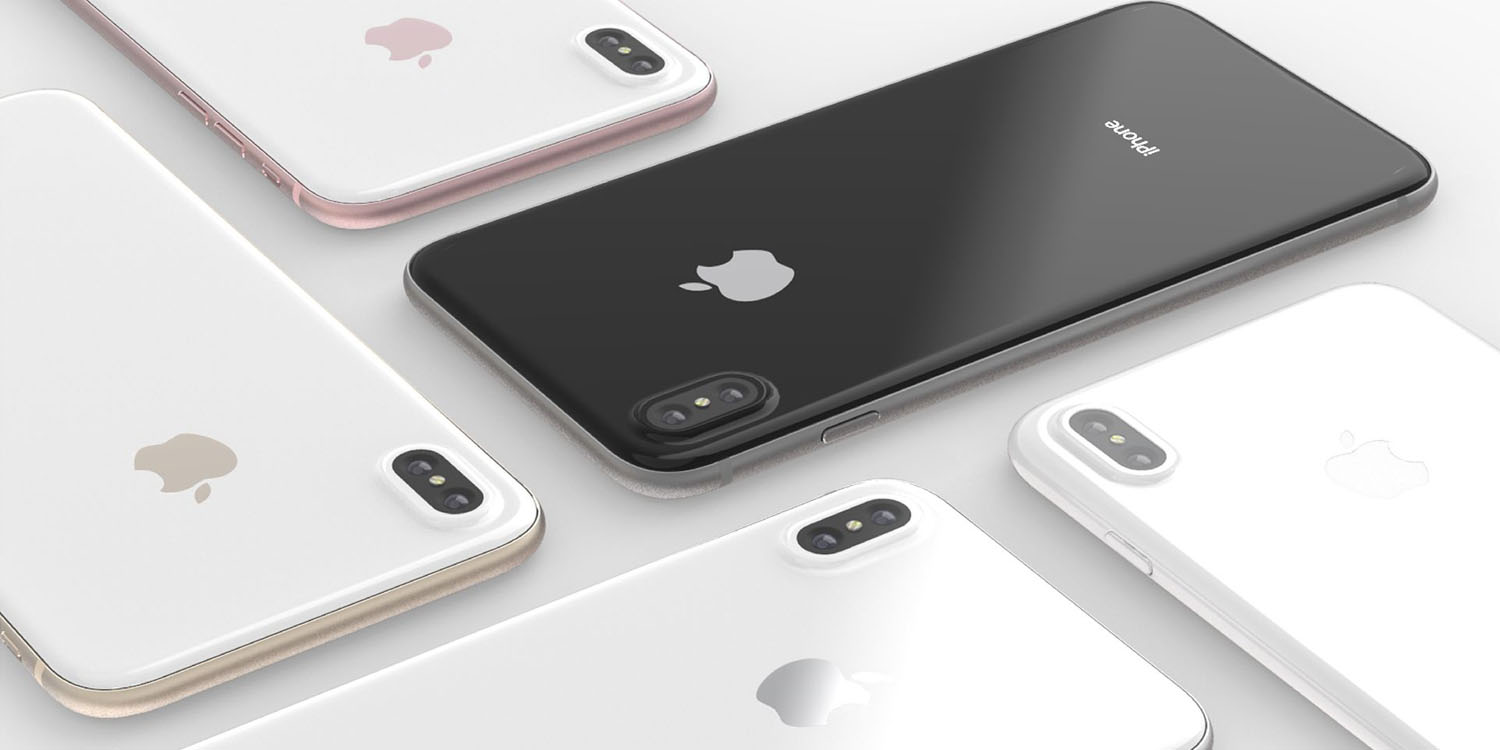 With just one day to go before the official announcement of the iPhone X and iPhone 8/Plus, there has been considerable debate about public reaction to the anticipated $999+ price-tag of the flagship phone.

Barclays recently suggested that only one in five iPhone owners would be willing to pay a four-figure sum for the device, even making the unlikely suggestion that they would switch to Samsung. This was countered by a survey which found that 40% of iPhone owners were planning to buy the top-of-the-range iPhone this time around.

The WSJ cites one analyst suggesting that iPhone owners will prioritize an upgrade over other gadgets.

Patrick Moorhead, president of Moor Insights & Strategy, said people are postponing upgrades to their other gadgets so they have more to spend on their smartphones.

This view was backed by Asymco’s Horace Dediu.

“The utility value of these products is so, so high” [as they function] as not only a mobile phone, but also a personal computer, a video player, a gaming device, a GPS system, a music player, a reader, a flashlight and a wallet.

The piece notes that the steady rise in flagship smartphone prices from both Apple and Samsung have been offset by price drops in other tech competing for consumer spending.

Average prices for TVs and laptops have fallen about 50% from their respective peaks over the past 15 years, to $467 for TVs and $598 for laptops, according to trade group Consumer Technology Association.

While the laptop comparison may not be valid for Macs, it’s certainly true that TV pricing has fallen dramatically. A 40-inch 4K TV which would once have cost mid four figures can now be bought for around $500.

And while carriers no longer disguise the true cost of handsets in their plans, financing plans are still widely available, so most people look at the monthly payment rather than the all-in cost of the phone.

Apple’s upgrade program last year offered the iPhone 7 for $32 a month over 24 months—about $120 more than the retail price but with an extended warranty and the option for an upgrade after a year. [Carriers] also offer monthly payment plans.

One iPhone owner who upgrades every year says he compares the cost with his cable, TV and Internet plan.

Don Scott Carpenter, a 47-year-old executive at a nonprofit organization and an Apple die-hard. He upgrades to the newest iPhone every year and said his $179 AT&T bill is still less than he pays a month for cable, TV and internet.