How to watch the Apple iPhone X event on iOS, Mac, Windows, Android and more 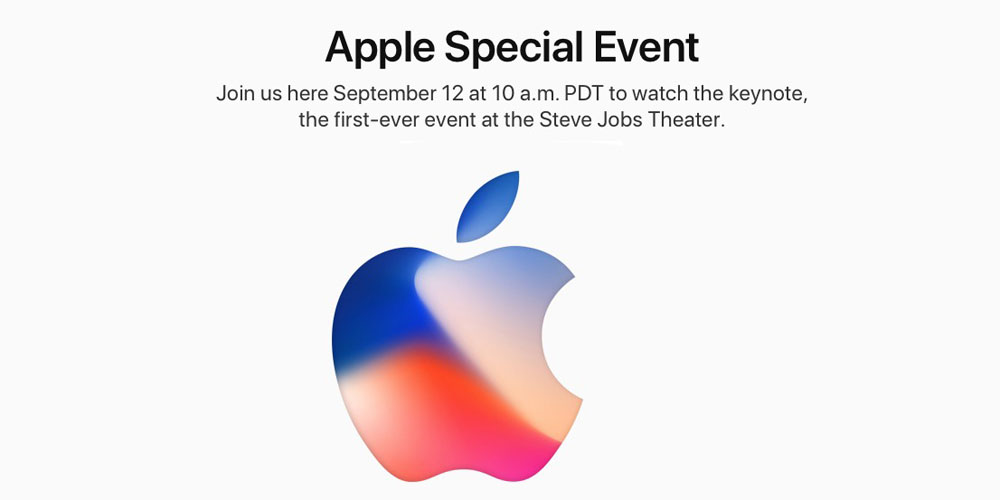 We’ve been learning rather more about tomorrow’s event than Apple would like thanks to iOS 11 GM firmware leaked to us on Friday evening. Info we were able to glean from the code ranged from new wallpapers to the apparent names of this year’s iPhones.

But while 9to5Mac readers may be in for fewer surprises than most, there’s still no substitute for watching the keynote live …

Apple will be live-streaming the event from the new Steve Jobs Theater tomorrow at the following times:

On an Apple TV, you’ll find the event in the Apple Events app. If you have a 4th generation box, you’re all set. If you have the 2nd or 3rd generation model, you’ll need to make sure it’s running software 6.2 or later.

We’ll of course also be bringing you live coverage of the event.

And if you want to catch up on everything we’ve learned from the iOS 11 GM, you can check out the stories below: