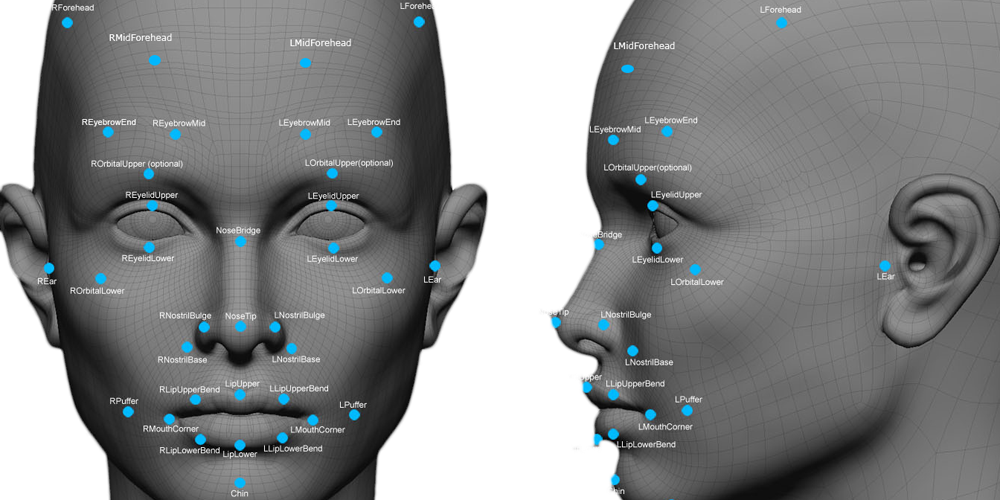 Twitter users are worrying that the face-recognition system in the new iPhone X won’t recognize them without make-up, if they change their hairstyle or have just had a few drinks …

HuffPost collected a number of examples.

Bruh when I wake up in the morning I look like a whole different person, don’t do this

But i look like two different people 90% of the time

Me before and after drunk at 5am

One woman cited evidence for this concern.

I already know bc my phones photo album thinks I'm 16 different people depending on the makeup style hair style and hair color I had.

In reality, it’s unlikely to be the issue people fear. Photo-matching in iOS 10 is performed using a fairly crude 2D pattern-match. The iPhone X, in contrast, will use a 3D face model that relies on comparing measurements based on fixed facial features rather than things like color.

We of course hope to learn much more about the specifics of what we expect to be called FaceID during today’s keynote presentation.