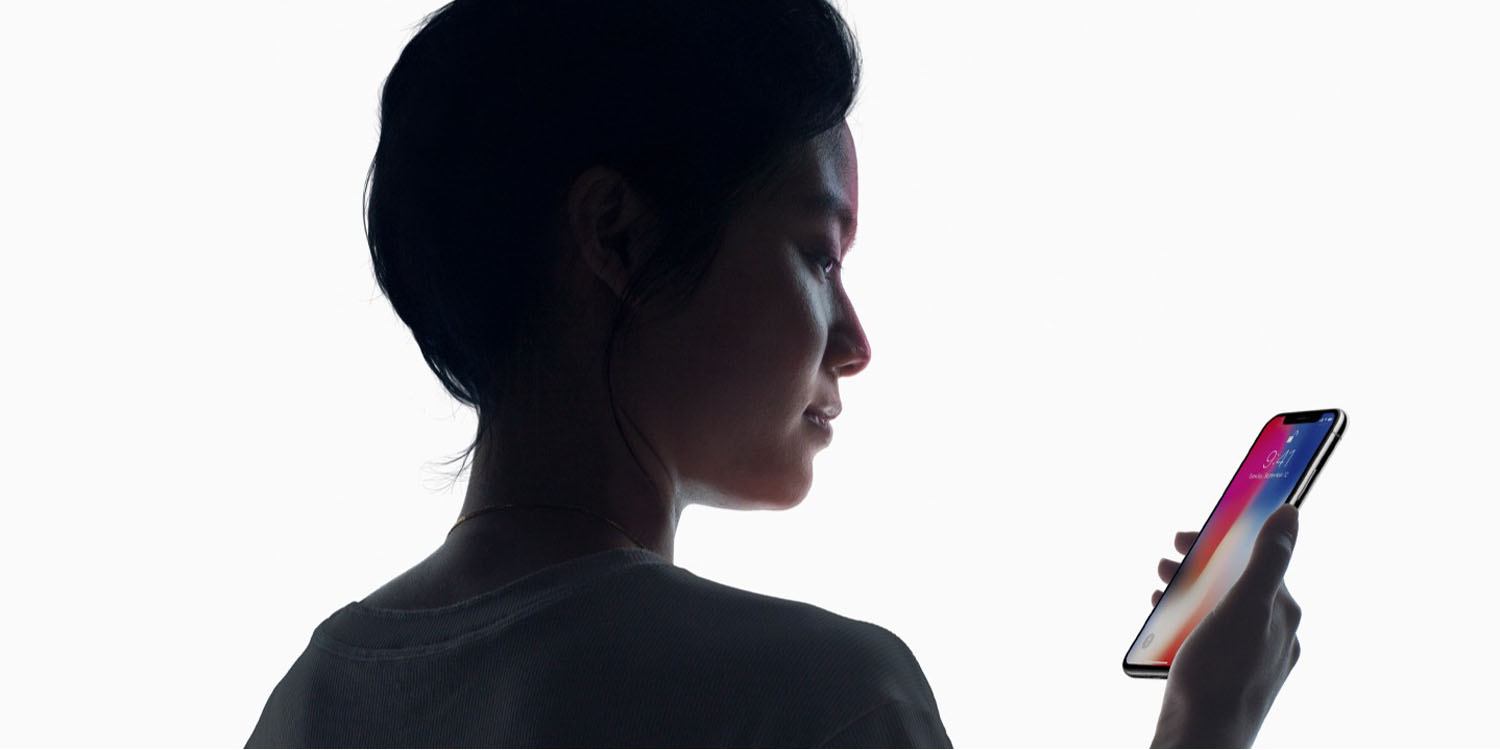 While it had been clear before the launch that Apple was struggling with iPhone X production, with everyone talking about extremely constrained supply, and some reports of a delayed launch, most were still surprised that the device wouldn’t begin shipping until November 3.

Business Insider noted that while the delayed launch will hurt the current quarter and fiscal year, analysts were still focused on the anticipated super-cycle once the flagship phone does go on sale.

For analysts, this has had a knock-on effect on their predictions for Apple’s financial results. Apple’s fiscal year 2018 starts in October, meaning the company won’t be feeling any positive effects from the iPhone X for its current financial year.

Ultimately though, it doesn’t really matter, because there’ll be so much demand for the new iPhones when they arrive.

The site rounded up investor notes from seven major analysts. Of these, all but Deutsche Bank were bullish. The German bank rated the stock a hold, commenting on the lack of surprise.

Given the size of Apple’s supply chain, it remains challenging for the company to deliver new product surprises and today’s launch was no exception.

Most, though, were focused on the fact that a large installed base of iPhones two or more years old, there is huge potential for upgrades. BMO Capital Markets reflected this sentiment.

[We ]see a very strong setup into the quarter, with nearly one-third of the new iPhone installed base being two years or older. Combined with a total installed base of 745 million exiting the June quarter, including 261 million used iPhones, we believe plenty of consumers will be motivated to upgrade to the new models, even with the higher pricing.

Nomura Instinet felt the same, and was also optimistic about the new Apple Watch.

Apple is launching a suite of high ASP, powerful, lovely new phones into a loyal and hungry installed base. We consider the Watch outlook to be brightening.

Fundamentally, we think the excitement surrounding the new form factor/features will drive increased unit demand in addition to mix shift toward the higher-end device ($999), which should enable one of the strongest iPhone cycles in recent years.

Macquarie did, however, warn that availability of the iPhone X was likely to be poor into at least the first quarter of next year, and possibly beyond.

The new iPhone X was clearly the highlight of the presentation and will almost certainly be supply-constrained once it launches on November 3. Our team in Asia expects supply constraints until at least 1Q’18 (and that may be optimistic).

One interesting impact of the delayed iPhone X launch is that Apple’s financials for the current quarter (ending September 30) will give a good insight into sales of the iPhone 8/Plus ahead of the flagship going on sale.