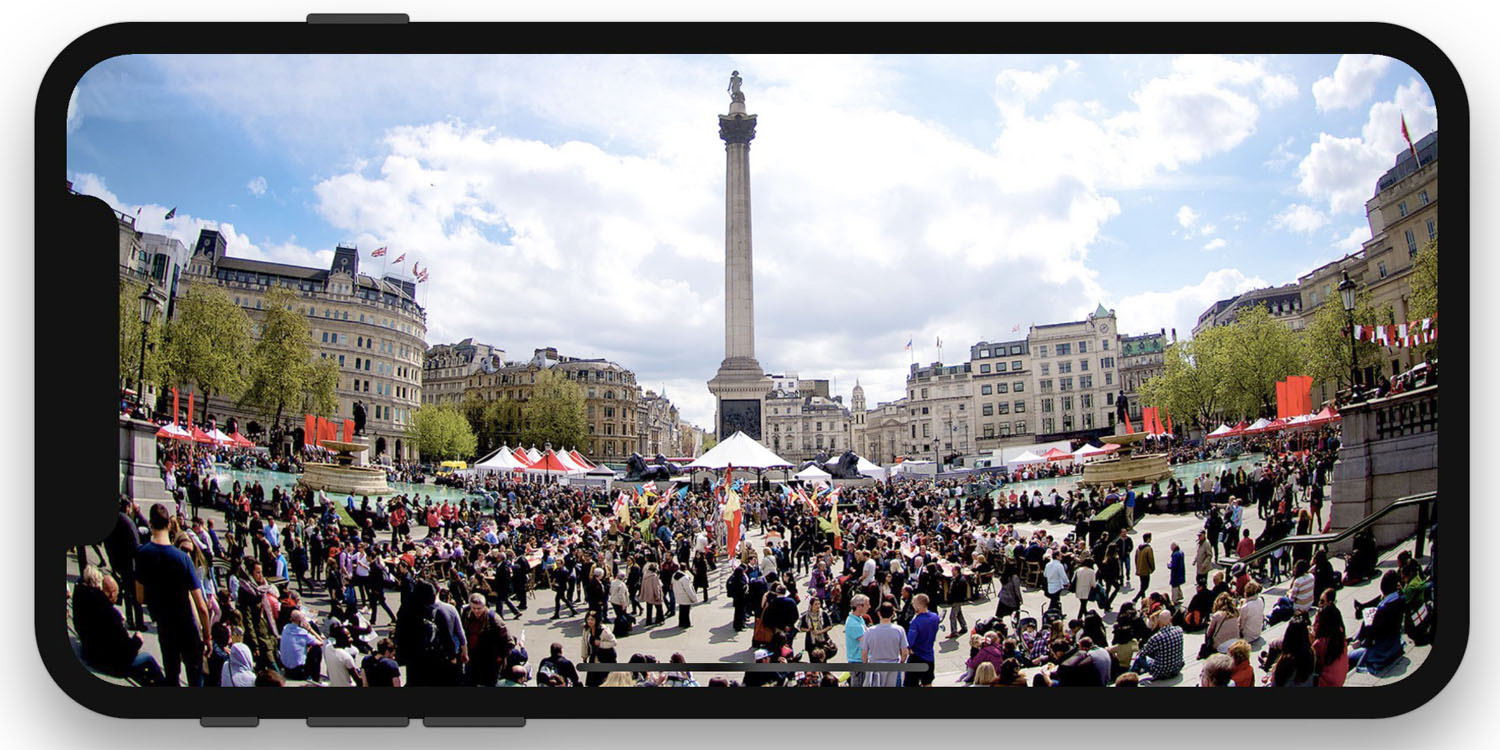 The notch on the iPhone X has been the subject of a great deal of debate even before the keynote. I intended to round-up a bunch of views on it, positive and negative, but actually struggled to find any positive ones.

They should’ve made the bezels thick enough around the display to accommodate ‘the notch’. Symmetry is so so important in design. How Apple missed this is a mystery to me.

Its the first time they didn’t think about symmetry. That notch can’t be unseen.

Such a shame to ruin what could have been an edge to edge spacious and beautiful display. One look at the gorgeous display of the LG V30 is proof positive of what’s possible when you employ skilled designers. Apple blew it.

The notch in the screen looks terrible, very un-apple like. It’s hard to believe they released something that looks like this instead of making the screen straight across under the sensors.

I can’t get past the “devil horns” on the model X. How could they make such an obvious design mistake?

When it comes to how the notch will work in practice, there is good news and bad …

The good news is video. We saw in the keynote demos that while video can expand to fill the screen, with the notch cutting out part of the image, a simple tap solves that. Just as you can choose to view a widescreen movie on an iPad in its native aspect ratio or opt instead to fill the screen, the iPhone X offers the same kind of option to include or exclude the notch area.

The first piece of bad news is photos. 16:9 photos are fine, as those are just centred on the screen. But display a wide-aspect photo horizontally on an iPhone X, and – according to the simulator, at least – the notch intrudes into the side of the photo. You can see that in the example above, courtesy of Benjamin Mayo.

That’s horrible. Even on a snapshot, it’s ugly. On a carefully-framed photo, you are losing elements you wanted to be in frame. That, to me, is completely unacceptable.

Unlike video, the Photos app doesn’t have any option to switch between notched and notch-less views. So if your photo is wide enough to hit the notch area, you’re stuck with the cutout.

Then there’s web-browsing. The good news is Apple does recognize that you can’t allow content to be hidden under the notch, but what it does instead is apply white margins on either side of the page.

That doesn’t look great at the best of times, but it’s even worse on a webpage with a strongly colored background.

There’s an easy fix here for Apple: just make the margins black instead of white. With the true blacks of an OLED screen, it will look like the phone has a (sideways) chin and forehead again, but there won’t be any distraction.

Personally, I don’t think I’ll care about the notch in most use. I generally use my iPhone in portrait mode, and with that orientation I neither love nor hate the notch. For me, that includes most web-browsing, which I also do in portrait mode: on mobile-friendly sites, that works perfectly well.

But the photos problem bothers me a lot. Especially as the better camera is a key part of the appeal of the iPhone X. I can take better photos on my iPhone, I just can’t show some of them to people properly on the iPhone …

What are your feelings, now you’ve seen a bit more about how the notch will look in use? Are you ok with it as it is? Should Apple just fix Photos and Safari to address the problem? Or do you simply think the notch is a mistake? Please take our poll, and share your views in the comments.