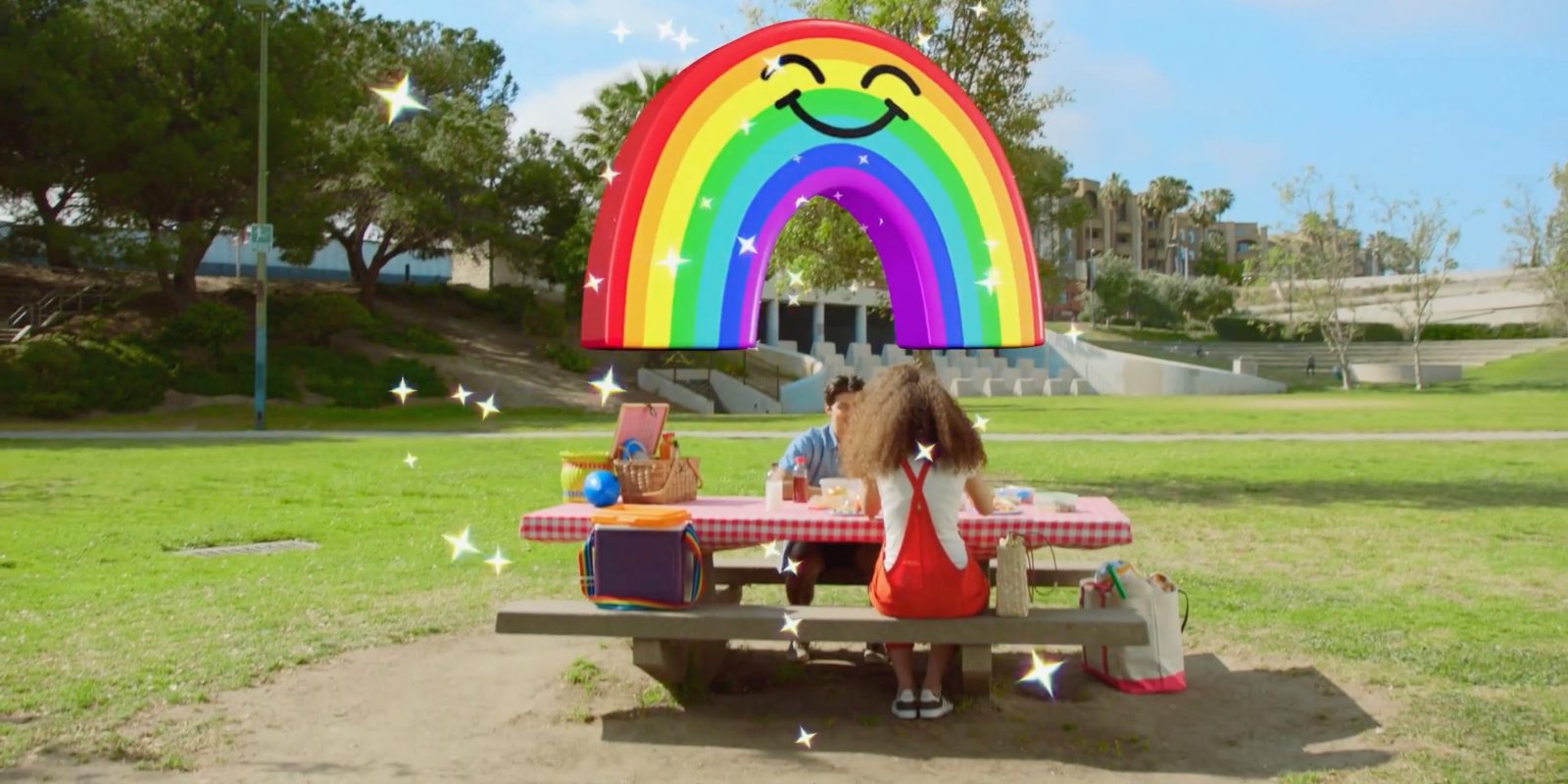 Snapchat is bringing your Bitmoji characters to life thanks to the latest round of World Lenses arriving today. The new feature combines the customizable characters you create to look like you with impressive augmented reality so you can interact with your Bitmoji in the real world.

The new Bitmoji feature builds on Snapchat’s World Lenses AR feature which lets you add realistic 3D objects that respond to your environment in your photos and videos.

Snapchat first integrated with Bitmoji last summer with personalized characters that you can send in chat after a $100 million acquisition of Bitstrips. Earlier this summer, Snapchat leveraged Bitmoji once again to create traveling avatars that show your location on the app’s newly launched Snap Map.

Here’s how the new Bitmoji World Lenses look in the app:

As you can see, Snapchat lets you apply different activity effects to your Bitmoji like yoga poses and skate boarding, and you can record and share these just like regular Snaps.

As AR capabilities advance on our iPhones, expect to see more features like this surface. Apple is getting in on the action in November when the iPhone X launches with the new Animoji feature in Messages that will let you record expressions and voice to animate a dozen emoji characters.

Apple also used its keynote to demo some advanced mask filters coming to Snapchat on the new iPhone with facial recognition features later this year.

Snapchat for iPhone is available for free on the App Store.