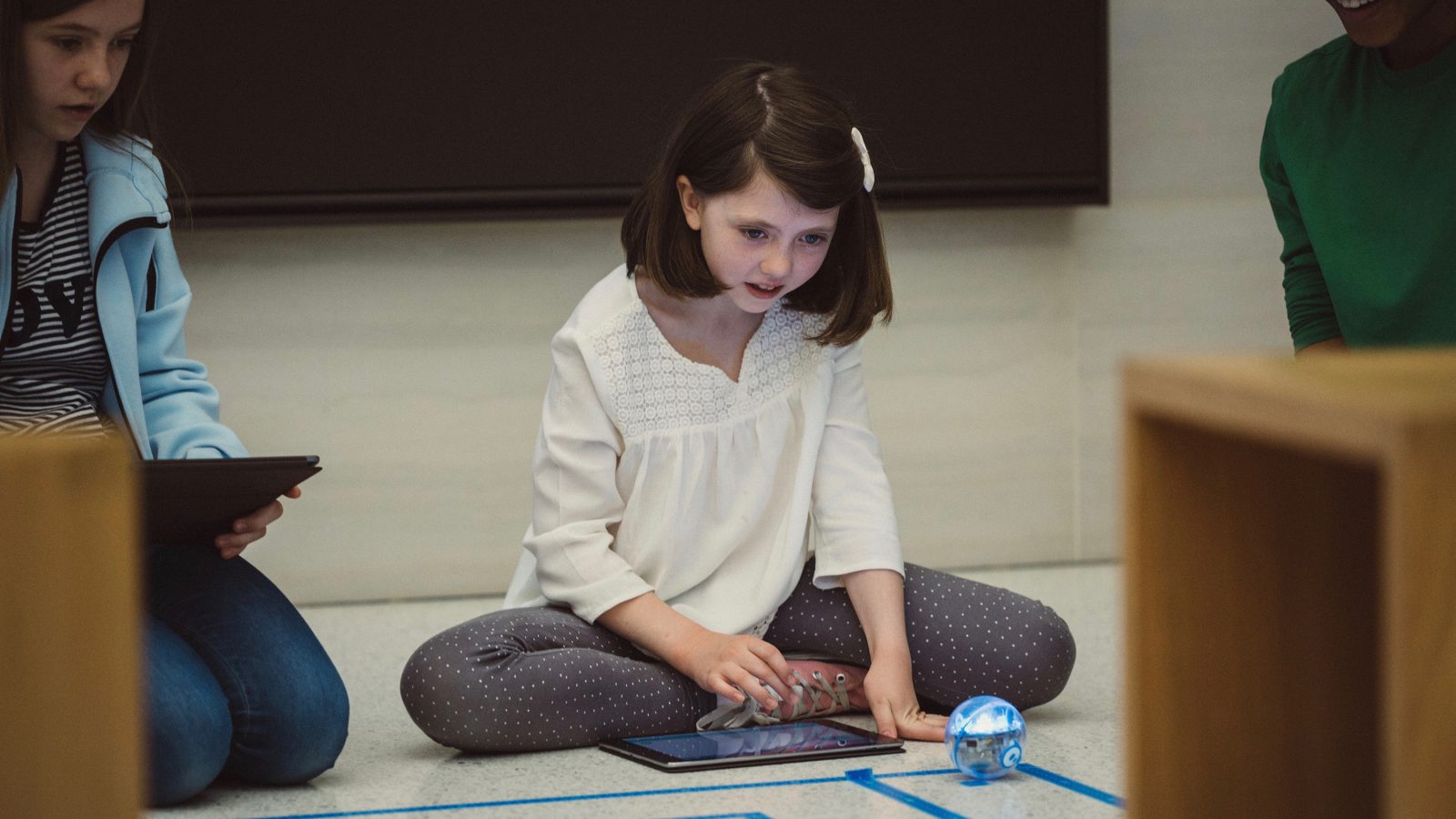 Apple has released a new version of its beta software distribution app TestFlight. The new version includes a new design that fits in with iOS 11 (also just released) including a new app icon, 3D Touch features, and more. A new version of Swift Playgrounds for iPad is also now available. 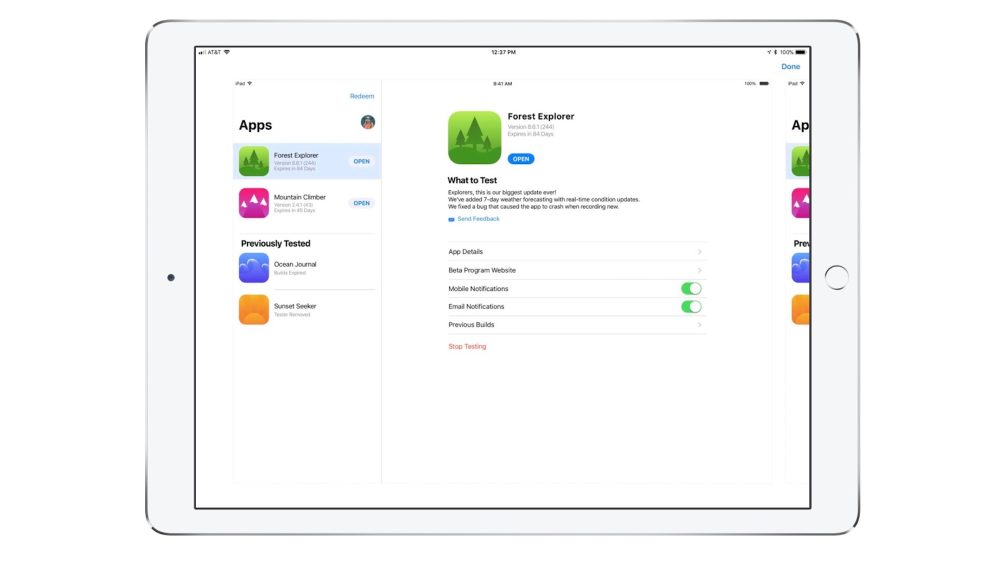 And here’s the latest for Swift Playgrounds: