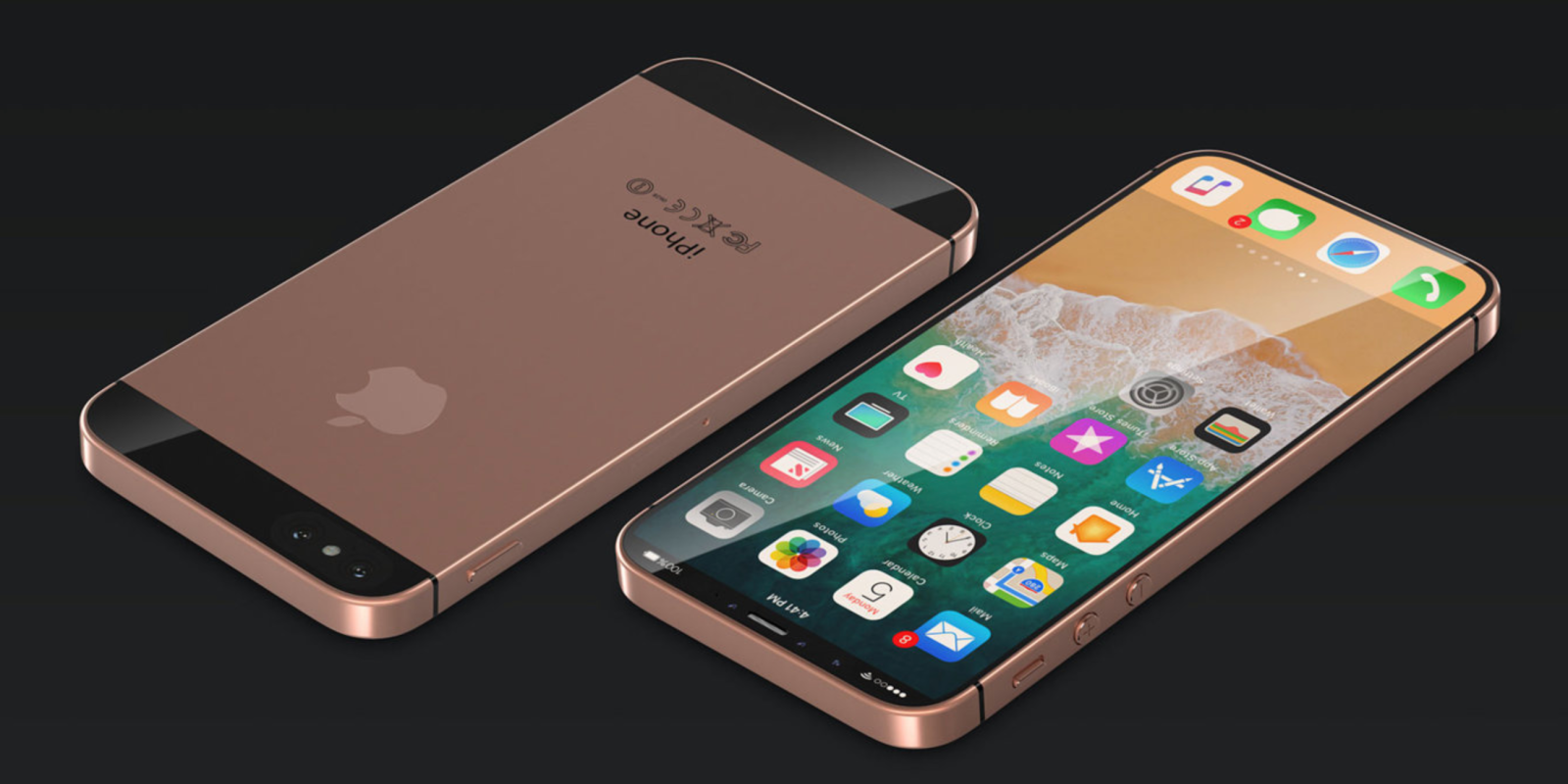 What if the iPhone SE was updated with specs on par with the new iPhone X? That’s what this concept from Curved.de imagines, with some renderings that show what a 4-inch OLED iPhone might look like with an edge-to-edge display while otherwise mostly retaining the device’s current design.

The concept (full gallery below) not only considers what an iPhone SE would look like with an iPhone X-like display, but also adds more rounded corners in the process and leaves room for both dual cameras on the back and the new True Depth camera system on the front to enable all of the iPhone 8 Plus and iPhone X camera features including Face ID. With almost no bezel on the front side, it would also allow the SE to go to up to a 4.7-inch display with the footprint of the device remaining the same.

In other words, this would essentially be Apple’s high-end iPhone X specs in a familiar 4-inch SE design that would (we hope) come in a slightly lower price tag than the $999 US starting price of the iPhone X. What isn’t present in the rendering is a screen notch for the True Depth camera system. The design in Curved’s concept actually has the notch just like iPhone X, but it’s filled in with a software status bar that stretches fully across the top of the display.

While the iPhone X’s larger 5.8-inch edge-to-edge is getting all of the attention this year for being bigger than the iPhone 8 Plus’s 5.5-inch display but in a smaller overall package, there are still people out there that would prefer a 4-inch form factor that is even smaller than Apple’s smallest 4.7-inch iPhone 8. And although Apple does have the 4-inch iPhone SE for that reason (still available for as little as $239 unlocked) the design is aging and looks even more outdated following the unveiling of the new iPhone 8, 8 Plus, and iPhone X.