Review: Alpine iLX-107 delivers the future of driving with Wireless CarPlay for under $1000 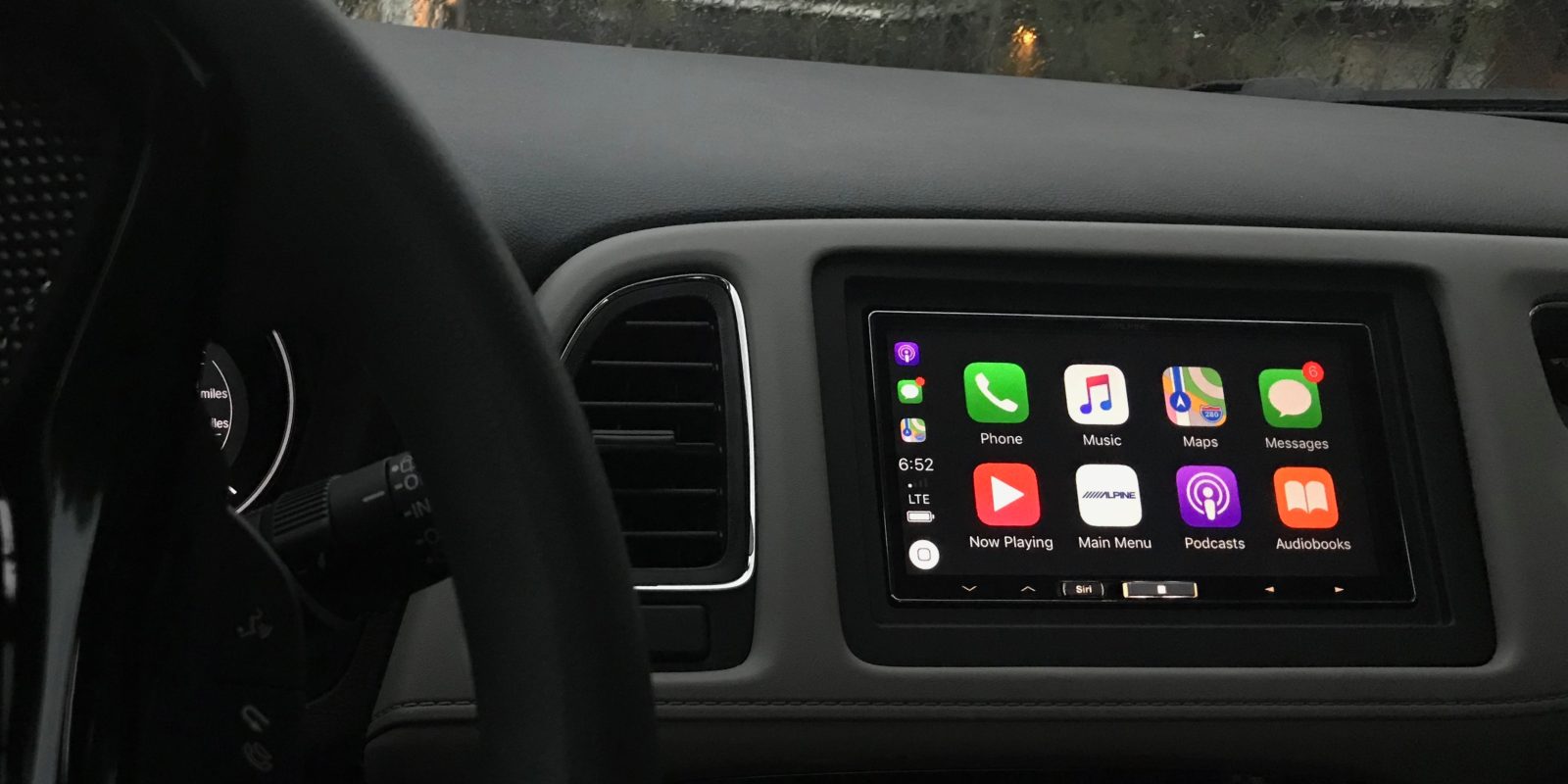 Replacing the factory receiver in new cars with multiple cameras can add complexity to the installation, but my local installers were able to retain the HR-V’s right lane blind spot camera functionality using a switcher and an Alpine-supported camera. 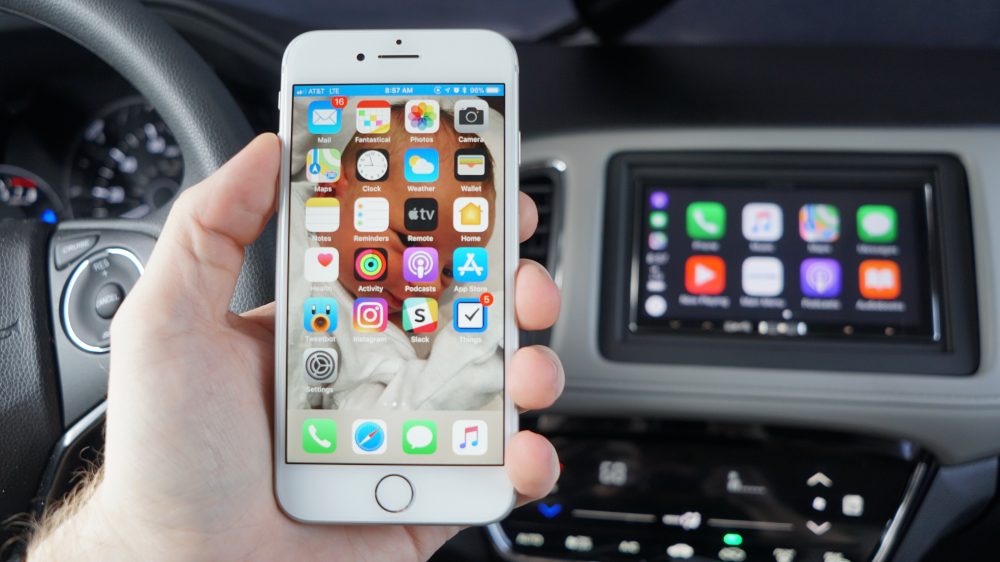 CarPlay lets you invoke Siri by long-pressing the on-screen Home button, and iLX-107 features a dedicated hardware button labeled Siri for one-click access. For aesthetic reasons I would prefer the button to use a microphone icon or something similar as the Siri text is a bit small, but functionally I prefer using the clicky button to the software button for activating Siri.

Centered is a dedicated button for switching between CarPlay and Alpine’s stock experience which includes access to radio playback and changing preferences. Alpine’s stock experience is designed to look familiar for iPhone users with green toggles for preferences. You can also switch between modes using on-screen shortcuts for CarPlay and Alpine, although you’ll usually spend time in CarPlay.

Capacitive touch volume controls are located on the lower left corner, and touch seek controls are located on the bottom right half of the bezel. My preference is a physical volume rocker and either clicky or no seek buttons, but Alpine’s capacitive touch buttons are minimal enough (like the small branding at the top center) to not get in the way.

iLX-107 does sometimes struggle to display content clearly when used in very bright environments (like when you may need sunglasses), but this is typical of even the best aftermarket head units in my experience. When used in most lighting conditions and at night, the display produces accurate colors and decent brightness.

The most compelling feature is support for Wireless Apple CarPlay. No other car audio company is offering an aftermarket solution for this feature yet, and Alpine ships it in a high quality receiver for under $1000, which makes it accessible to more iPhone users.

Connecting the Lightning cable to use CarPlay is fine in a lot of situations. I typically connect my iPhone in the car to top off the battery before I arrive at my destination. But there are plenty of times when I hop in the car for a quick trip (milk run, gas fill up, etc.) and don’t necessarily have to charge.

Bluetooth is more convenient in these instances because you can keep your iPhone in your pocket and automatically play audio, but you miss the CarPlay interface for easily controlling music, viewing on-screen Maps, and silencing most alerts.

That’s where Wireless CarPlay proves most convenient. You get the instant connectivity of Bluetooth with the much richer experience of CarPlay without plugging in the wire each time. An on-screen battery indicator is visible in the status bar when using Wireless CarPlay and disappears when charging your iPhone. There’s no percentage visible, however, although this is an Apple decision and not Alpine’s.

You can connect and disconnect the Lightning cable to seamlessly switch between wired and wireless mode without interruptions, and there’s almost no lag when using Wireless CarPlay. iLX-107 looks for previously paired iPhones when you start your car and the connection is made in about the same amount of time as basic Bluetooth pairing would take (usually about half a minute).

If not for the battery indicator, you generally wouldn’t know you were using Wireless CarPlay and not a wired connection. Performance is virtually the same, Siri is just as responsive, and there’s almost no visible lag when navigating through menus with the exception of a slight delay when tapping play/pause on-screen. 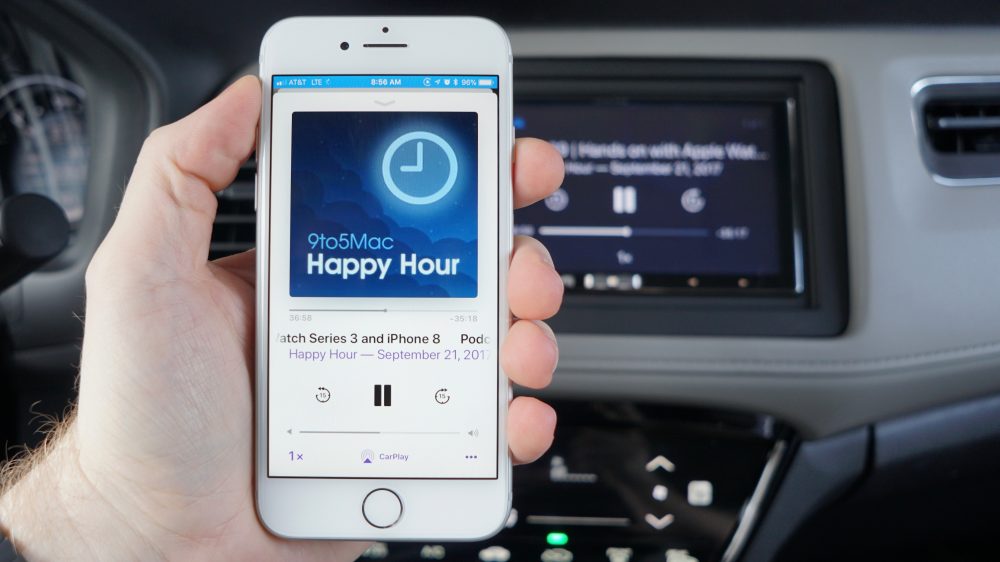 CarPlay is the future of car infotainment systems — extending the experience of our iPhones safely in the car — but wireless is a premium option most beneficial on short trips if you still need to plug in to charge on longer drives.

Apple announced three new iPhones at the start of September that include Qi wireless charging capabilities, however, and Qi charging pads can be used in cars (some cars include built-in Qi mats).

Using Wireless CarPlay with an iPhone that supports wireless charging is the ultimate experience. Hop in the car and hit the road while CarPlay automatically appears on-screen. Need to charge your iPhone? Drop it on the Qi mat without fiddling with a wire. 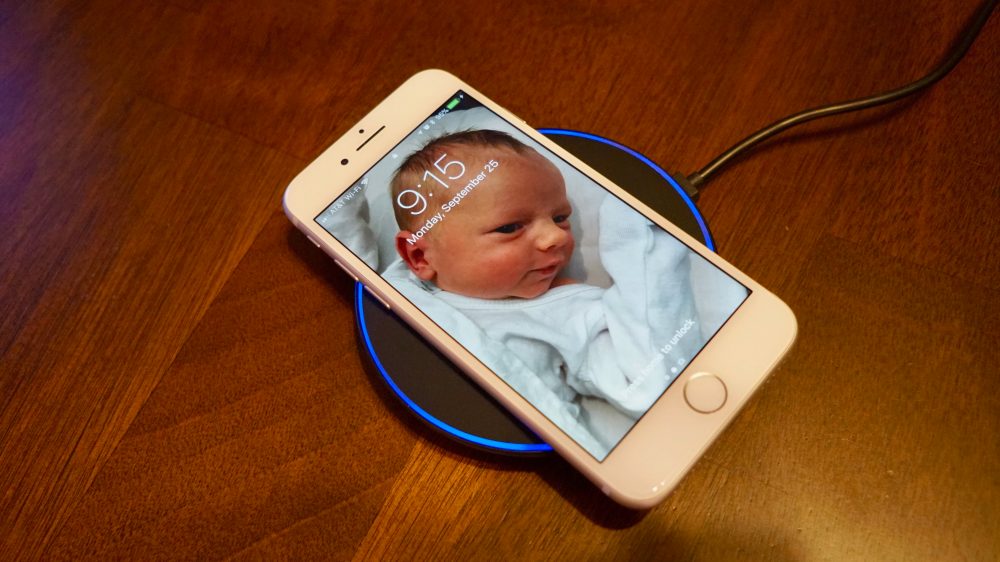 The experience is virtually the same as having a car that runs Apple’s software with your favorite apps with an LTE connection. No Apple Car required.

For that reason, iLX-107 is the best aftermarket receiver on the market for iPhone users. Alpine has no competition from other aftermarket vendors, and they’re still providing a solid experience at a competitive price. 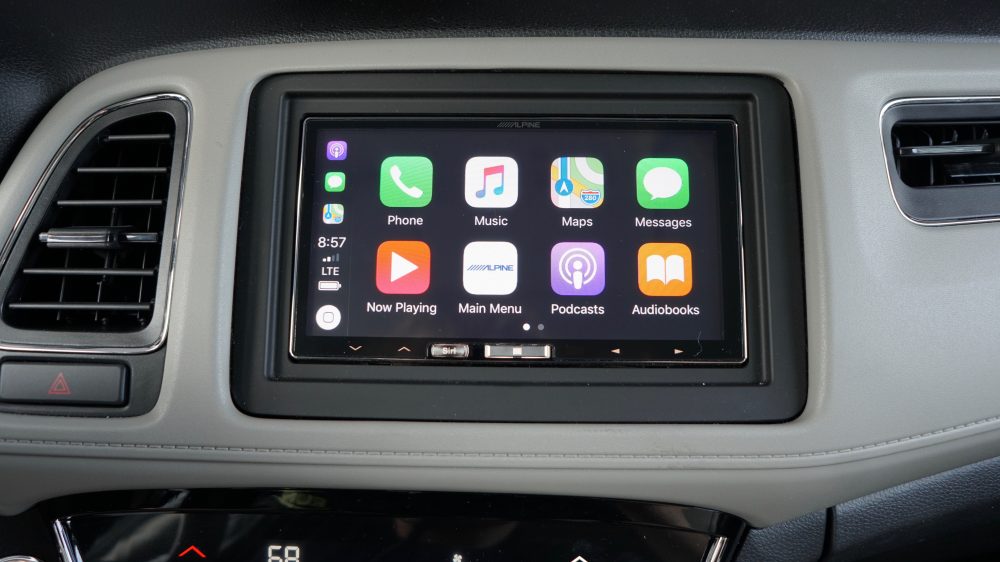 For the sake of variety, I would like to see more options hit the market in the future, but Alpine is hands-down offering the best aftermarket CarPlay receiver available right now.