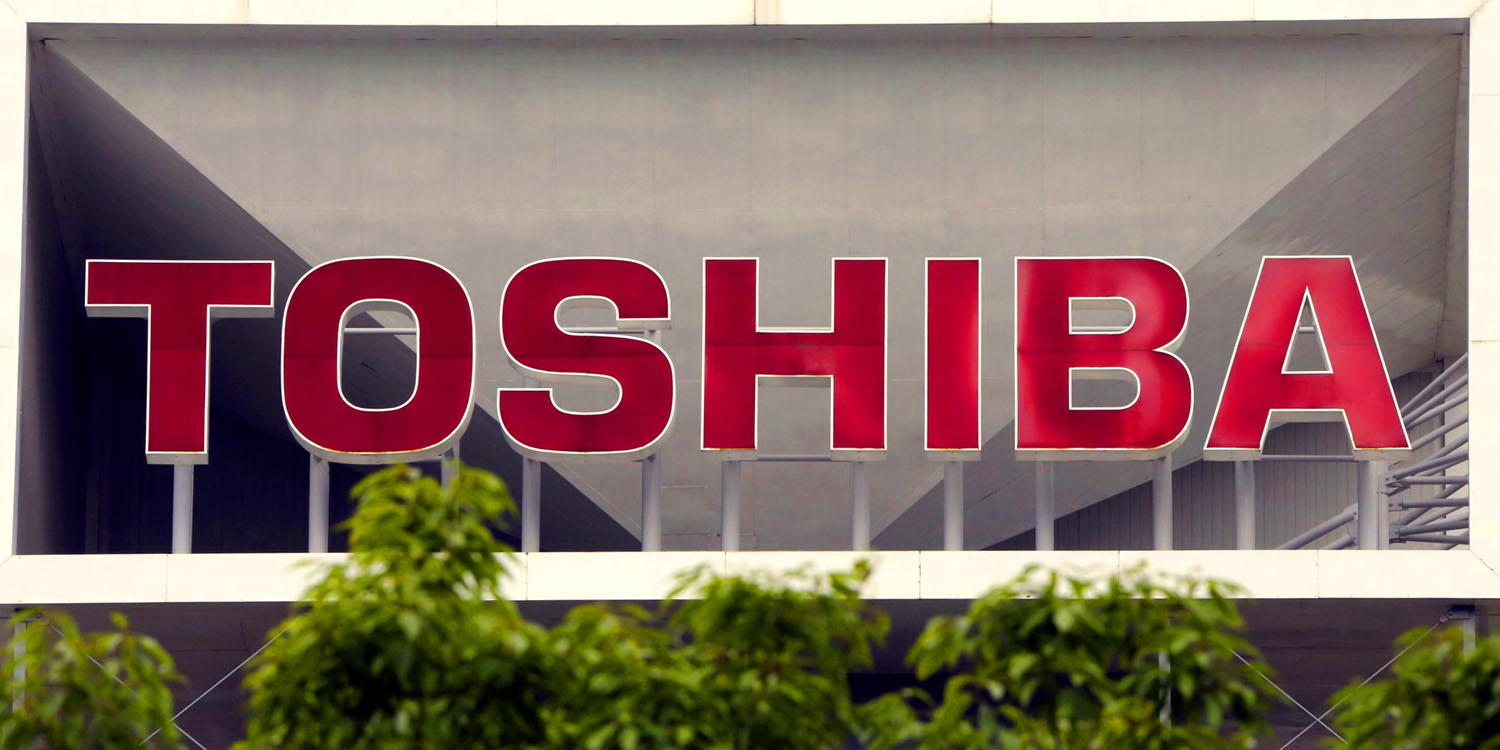 Shortly after Apple finalized its stake in the Bain Capital bid for Toshiba’s chip-making division, that bid has now been accepted by the Japanese corporation.

The delay in Toshiba finally accepting the bid was due to Apple demanding new terms, says a report …

The sale of the unit – the world’s second biggest producer of NAND chips – was agreed last week after a tortuous auction process but the signing was delayed because consortium member Apple Inc demanded new terms on chip supply, sources familiar with the matter have said.

One of the keys to the success of the Bain bid is that Japanese firms will hold more than a 50% interest. The Japanese government had expressed concern at the business falling into foreign ownership. However, the sheer number of consortium members – eight in all – is already leading to problems.

Reuters reports that a planned press conference was cancelled with just minutes to go after the various members of the successful bid were unable to agree on whether it should take place.

An an inauspicious sign, a Tokyo news conference on the deal was cancelled, with Bain saying the consortium could not form a consensus on whether to brief media – underscoring fears that the 8-member group contained too many competing interests for it to work well […]

“This consortium has so many members that it is going to be hard to come to consensus and agree on who’s going to take the initiative,” said Hideki Yasuda at Ace Research Institute.

Apple is one of five members whose interest is in securing supplies of NAND chips for its devices.

None of the U.S. firms involved will have voting rights in the business, so it appears that Apple wanted supply guarantees before it would agree to proceed.

The long-running saga may not quite be at an end. Western Digital – which has a partnership agreement with Toshiba – is still said to be planning a legal challenge, and the deal is also subject to regulatory approval.