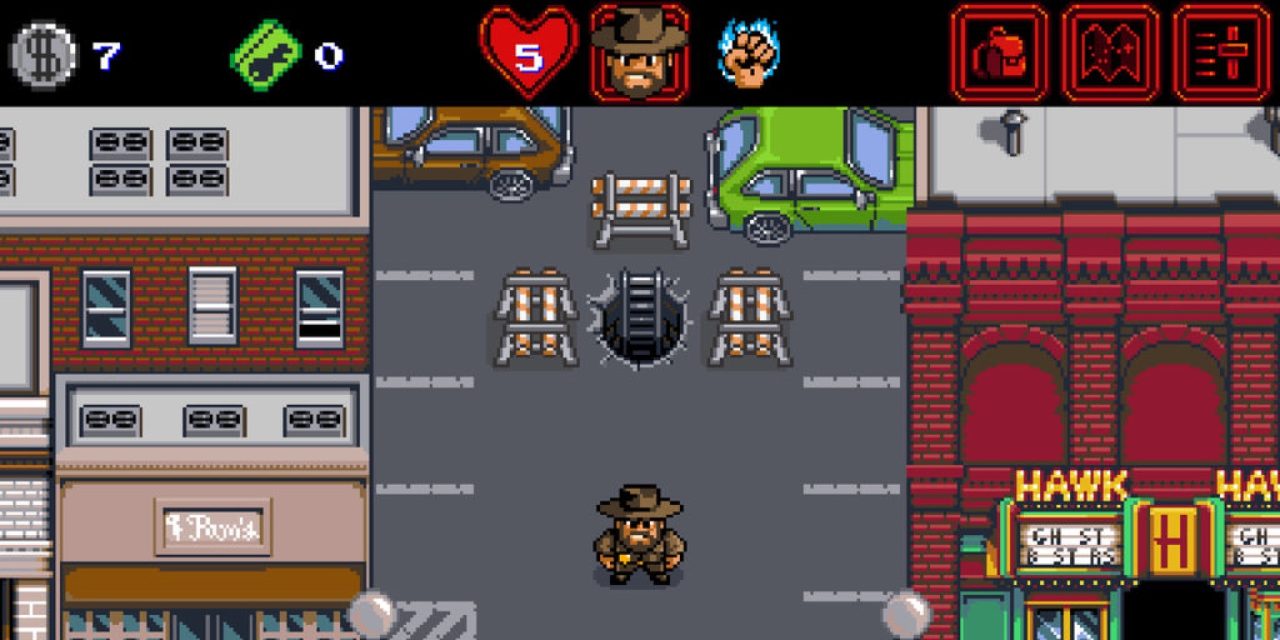 Netflix original hit ‘Stranger Things’ will premier its second season later this month, on October 27. To build up hype, Netflix has released a free RPG-style Stranger Things game on iPhone and iPad that actually looks pretty fun to play.

Following the 80s theme of the show, Stranger Things is a 2D exploration game with 8-bit music and beautiful pixel art visuals.

Playing as Hopper, Nancy and Lucas, you have to explore various locations from the franchise, avoid police, fight foes and solve puzzles in a game that feels reminiscent of a SNES Zelda title.

Each character has unique abilities and in-game unlockables reveal more levels to play through. You can even race friends in a Speed Run mode with social leaderboards.

It’s pretty great for a game that is pretty much an advertisement for the television series. And it is really free. No micro-transactions, no IAP, nothing. Download Stranger Things: The Game on the App Store for iPhone and iPad.