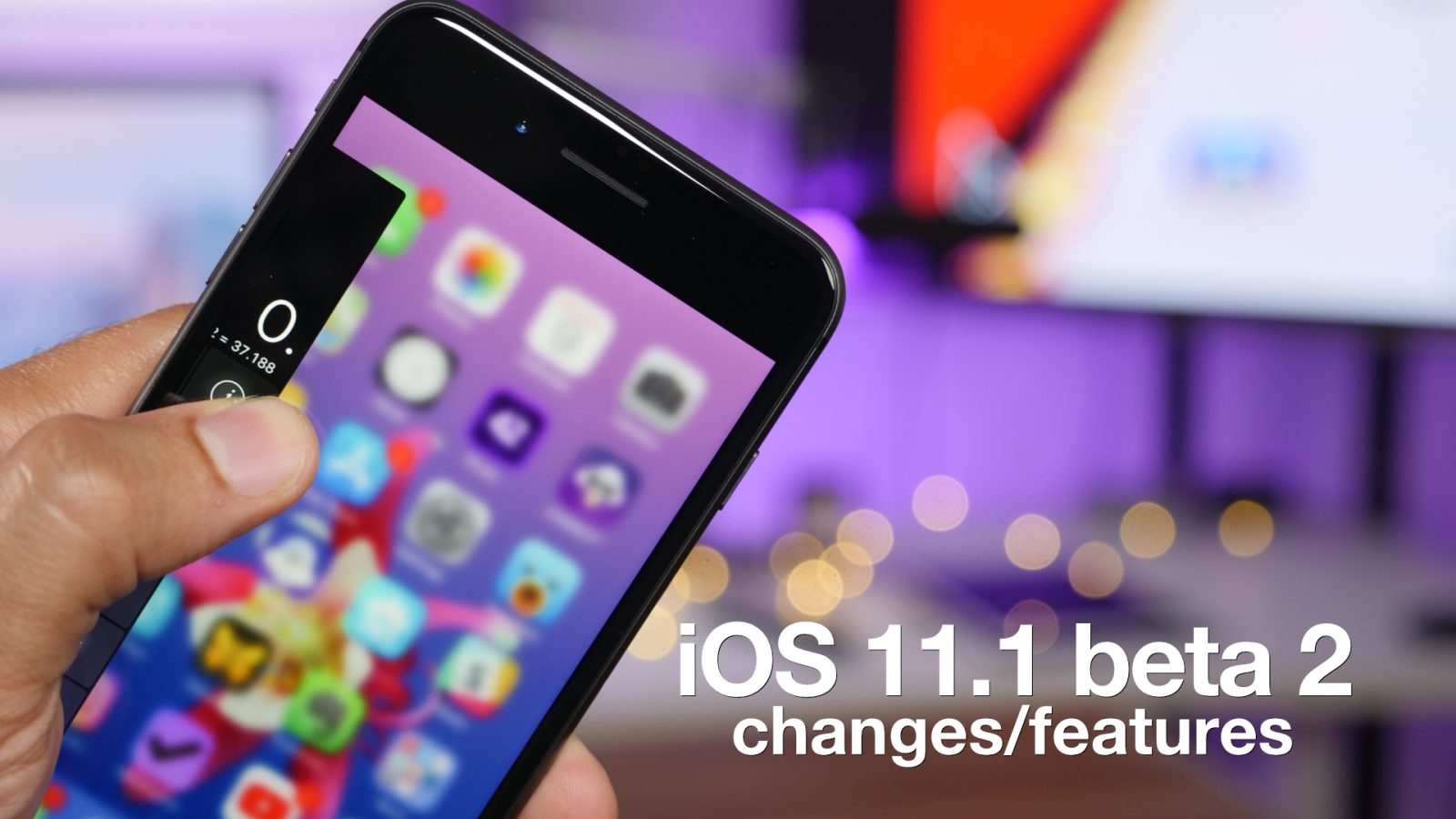 iOS 11.1 beta 2 was released earlier today, and we’ve taken some time to talk about the new features and changes found in the beta release. The biggest new feature, one alluded to ahead of time by Apple, is the inclusion of new Unicode 10 emoji characters. Have a look at our hands-on video walkthrough for the details.

Obviously people are really excited about the many new emoji present in iOS 11.1 beta 2. The new emoji are indeed nice, but it’s the presence of 3D Touch multitasking gestures that steals the show for power users.

As I show in the video, the 3D Touch multitasking can be used in one of two ways. A). For quickly invoking the App Switcher, and B). For quickly switching between the two most recently used apps. Of course, you will need a 3D Touch-enabled device in order to utilize the gesture.

Have you noticed any additional features in the iOS 11.1 beta 2 release that weren’t covered in this post? Feel free to sound off in the comments with your thoughts, findings, and opinions.

If you missed our previous look at the initial iOS 11.1 beta, you can find the full post here. We’ve also embedded its accompanying video walkthrough below for your convenience.