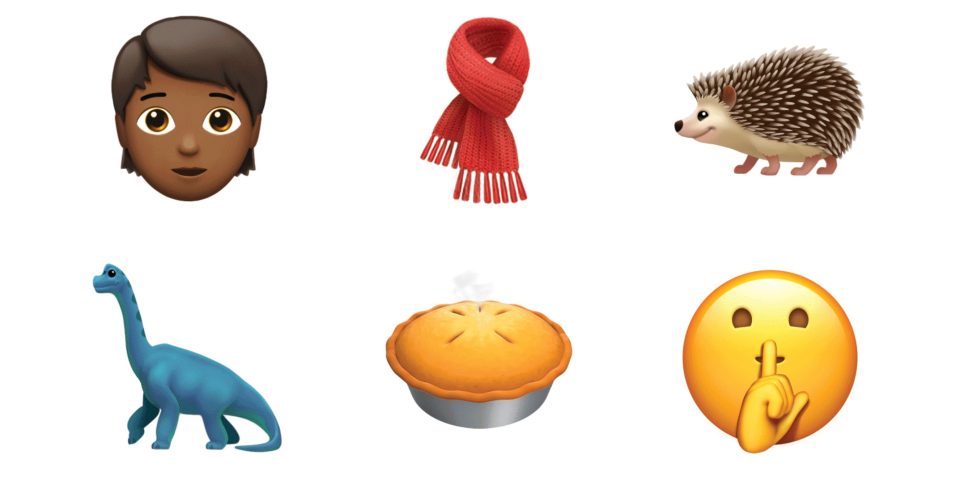 Apple has released iOS 11.1 for iPhone, iPad, and iPod touch. The latest software update adds hundreds of new emoji characters including new expressions, vampires and zombies, breastfeeding, dinosaurs and many more. Other changes include the return of the 3D Touch gesture for multitasking, a smoother scroll-to-top animation, and other bug fixes and improvements.

END_OF_DOCUMENT_TOKEN_TO_BE_REPLACED 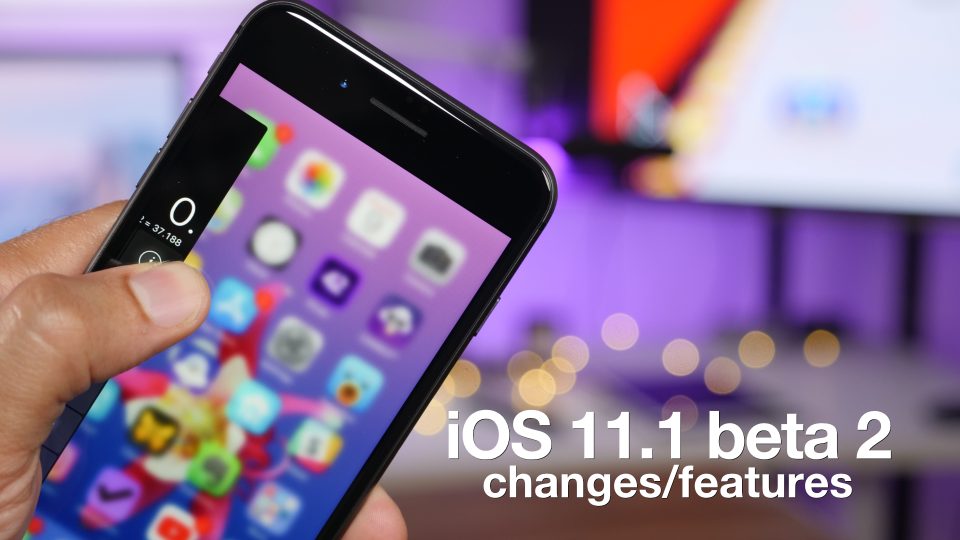 iOS 11.1 beta 2 was released earlier today, and we’ve taken some time to talk about the new features and changes found in the beta release. The biggest new feature, one alluded to ahead of time by Apple, is the inclusion of new Unicode 10 emoji characters. Have a look at our hands-on video walkthrough for the details. END_OF_DOCUMENT_TOKEN_TO_BE_REPLACED

We’re about to see a ton of new emoji hit the iPhone and iPad starting next week. Apple has announced that next week’s beta version of iOS 11.1 will include hundreds of new characters “including more emotive smiley faces, gender-neutral characters, clothing options, food types, animals, mythical creatures and more” as part of Unicode 10.