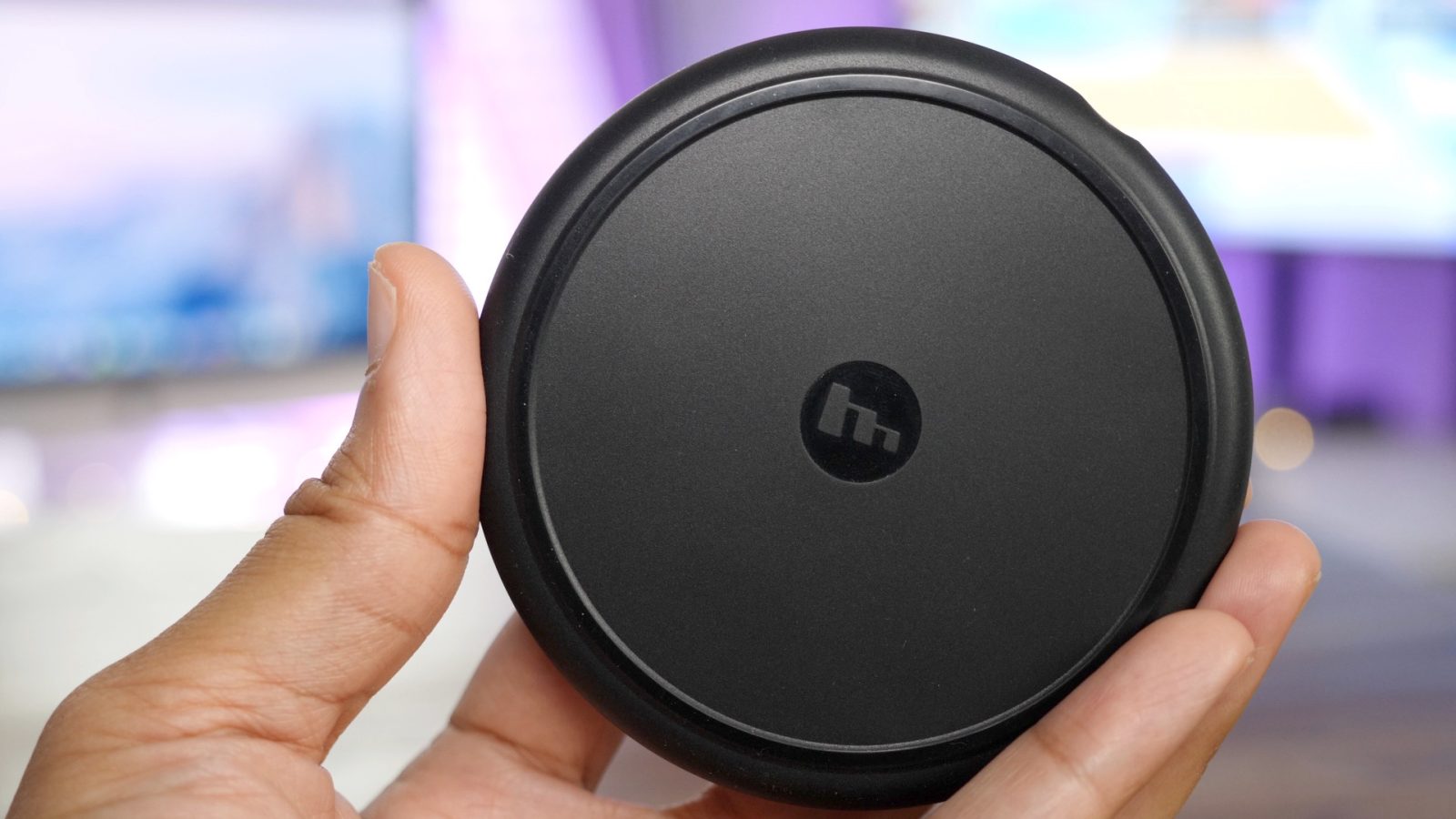 With the launch of the iPhone 8 and iPhone 8 Plus, for the very first time, Apple’s flagship smartphones now supports Qi wireless charging. Apple sells a couple of Qi chargers in its store, including Belkin’s Boost Up Wireless Charging Pad, and Mophie’s Wireless Charging Base, but we also purchased several cheaper Qi-certified chargers from Amazon to compare.

Which wireless charger might be right for you? Watch our hands-on video walkthrough for more details.

How the test was performed

In this test, I looked as several different factors, including build quality, color, cord length, power adapter, charging capability, and more. All of the chargers in this test are Qi-compliant, but each brings a slightly different form factor to the table.

The most important part of this hands-on — the actual charging — was performed using the stock power plug that came with the charger (in the case of Belkin’s and Mophie’s offering) or by using Apple’s 12W USB Power Adapter, since none of the others shipped with a power plug.

This test was performed using the same type of parameters that I used in our iPhone 8 fast charging test. After resting the iPhone 8 on the charger to top it off to the next power increment (e.g. 6% to 7%), I started the Clock app’s timer. Prior to doing so, Airplane mode was enabled, auto brightness disabled, and screen brightness set to 50%. Screen timeout was disabled as well in order to monitor the iPhone 8’s charging progress, and all apps were closed, except for the Clock app, which remained on screen. 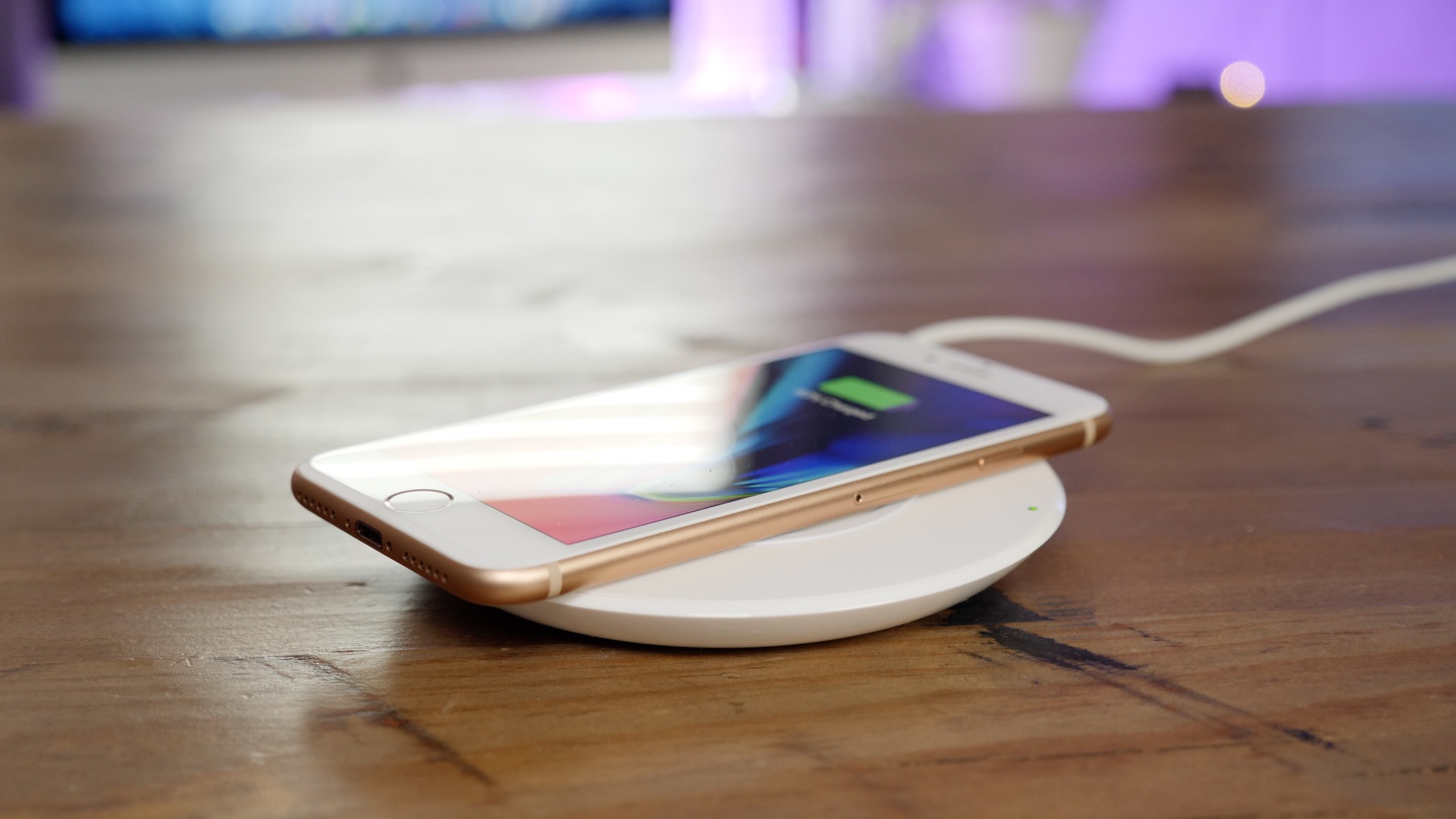 Using the Clock app’s timer, I let the iPhone 8 charge for 30 minutes. I then repeated this process for the four remaining Qi-enabled chargers in this test.

The results, as you can see below, are largely similar for all of the Qi-enabled chargers. There are definite differences between each charger as far as form factor and fit and finish are concerned, but when it came to the actual process of “slow” charging the iPhone 8, the results were pretty much the same across the board.

Note: all tests were performed using iOS 11.0.2. I also performed the test once using the Mophie Wireless Charging Base while running the iOS 11.1 beta, and the results were no faster. 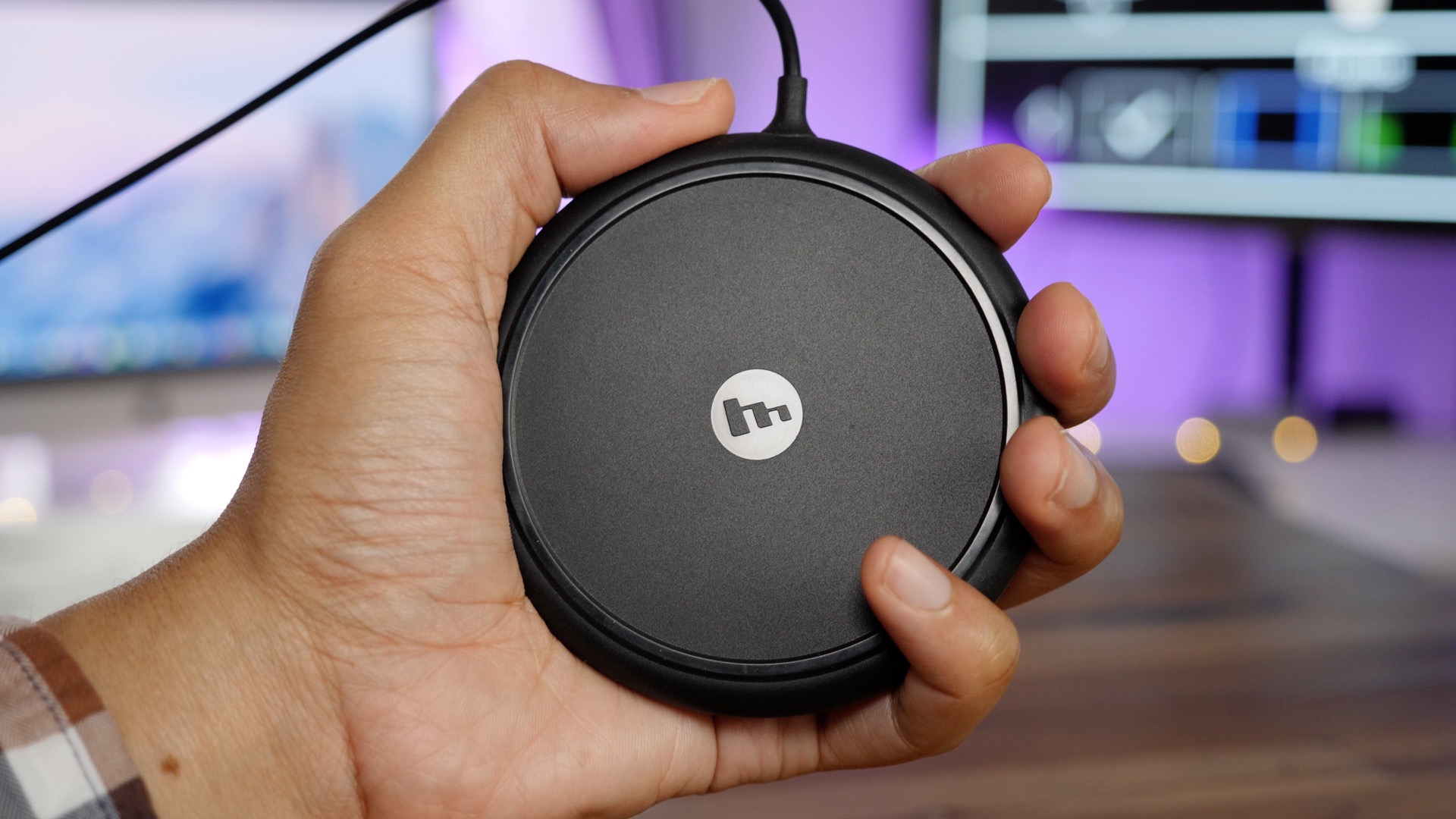 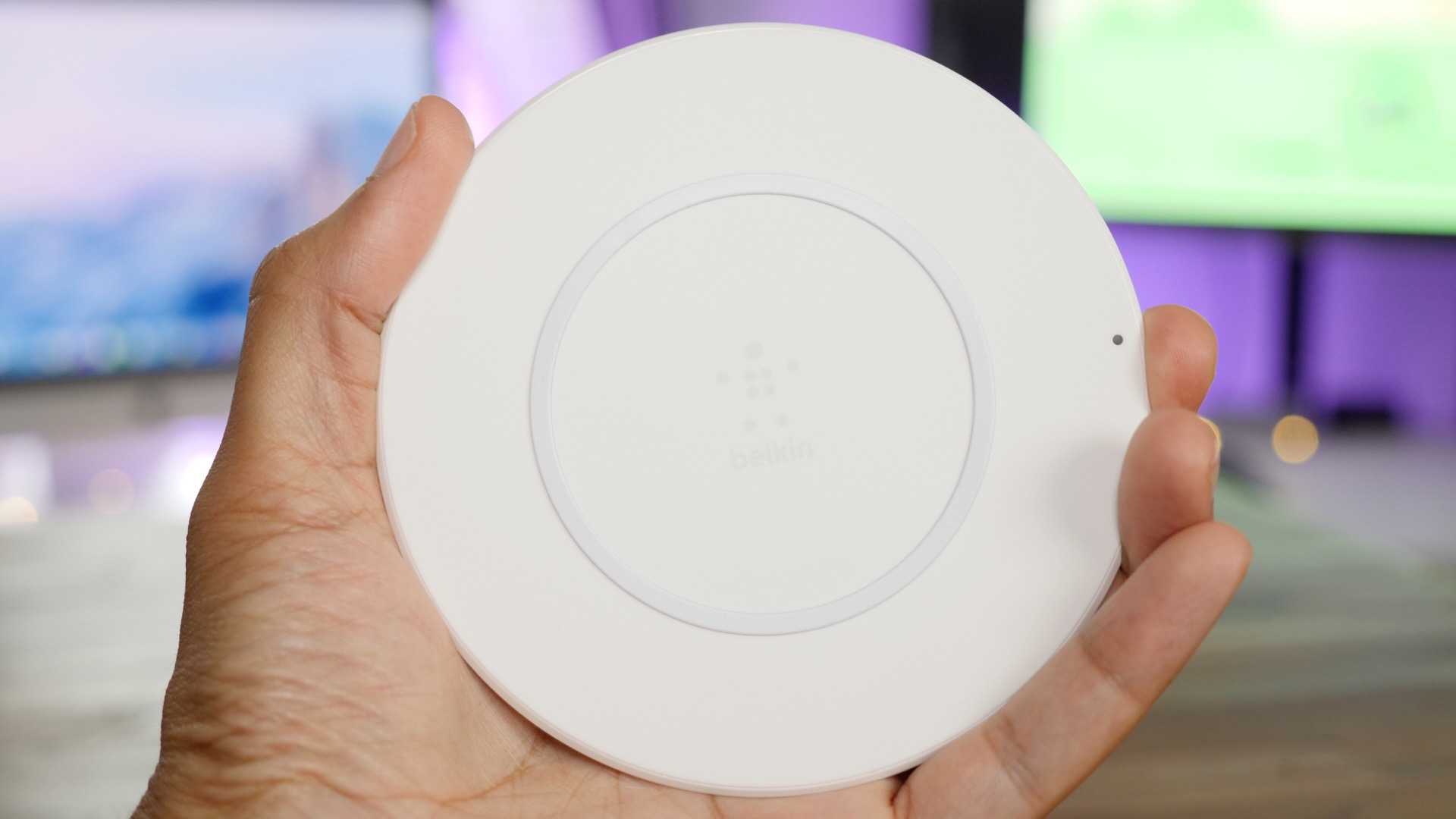 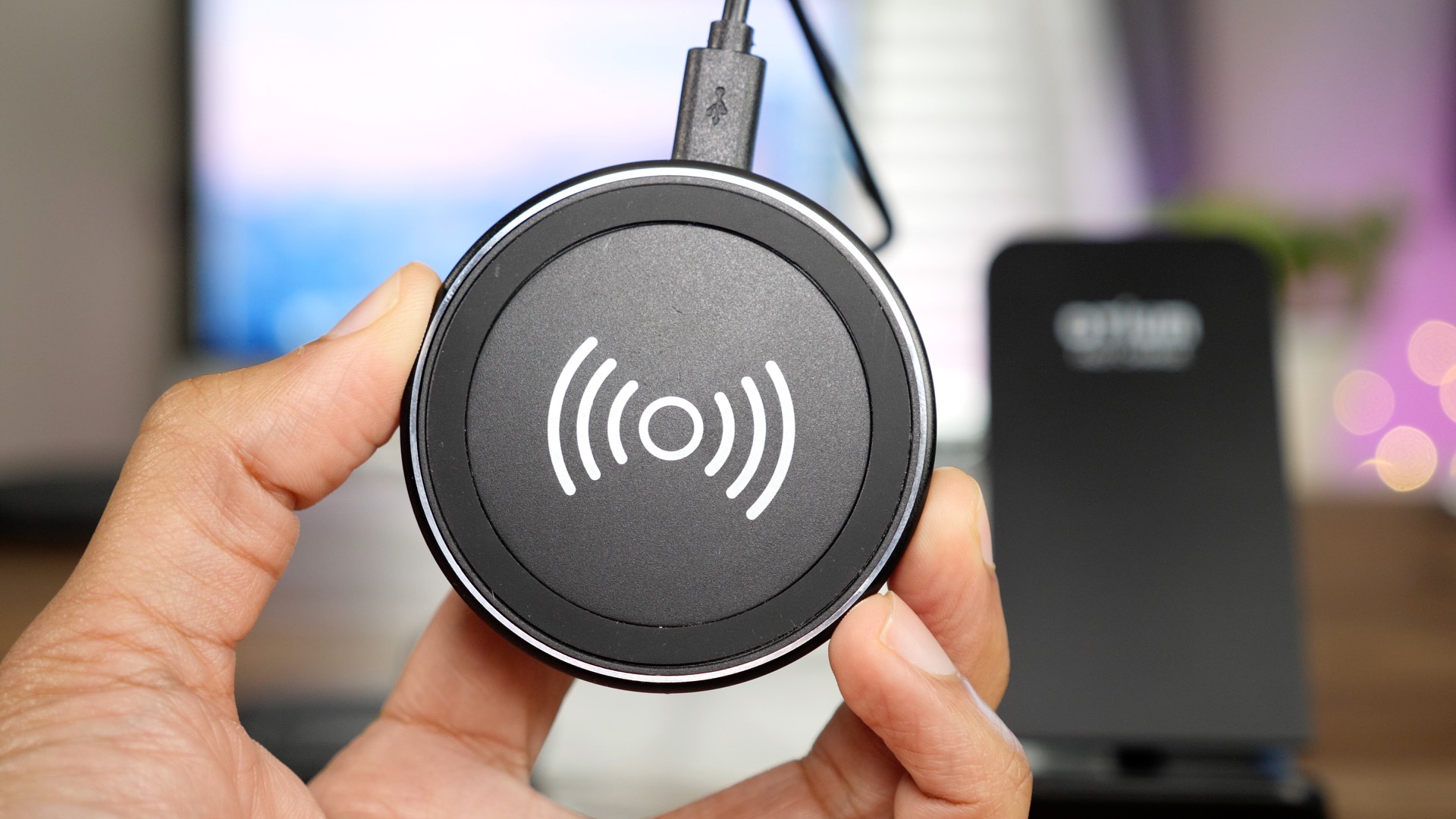 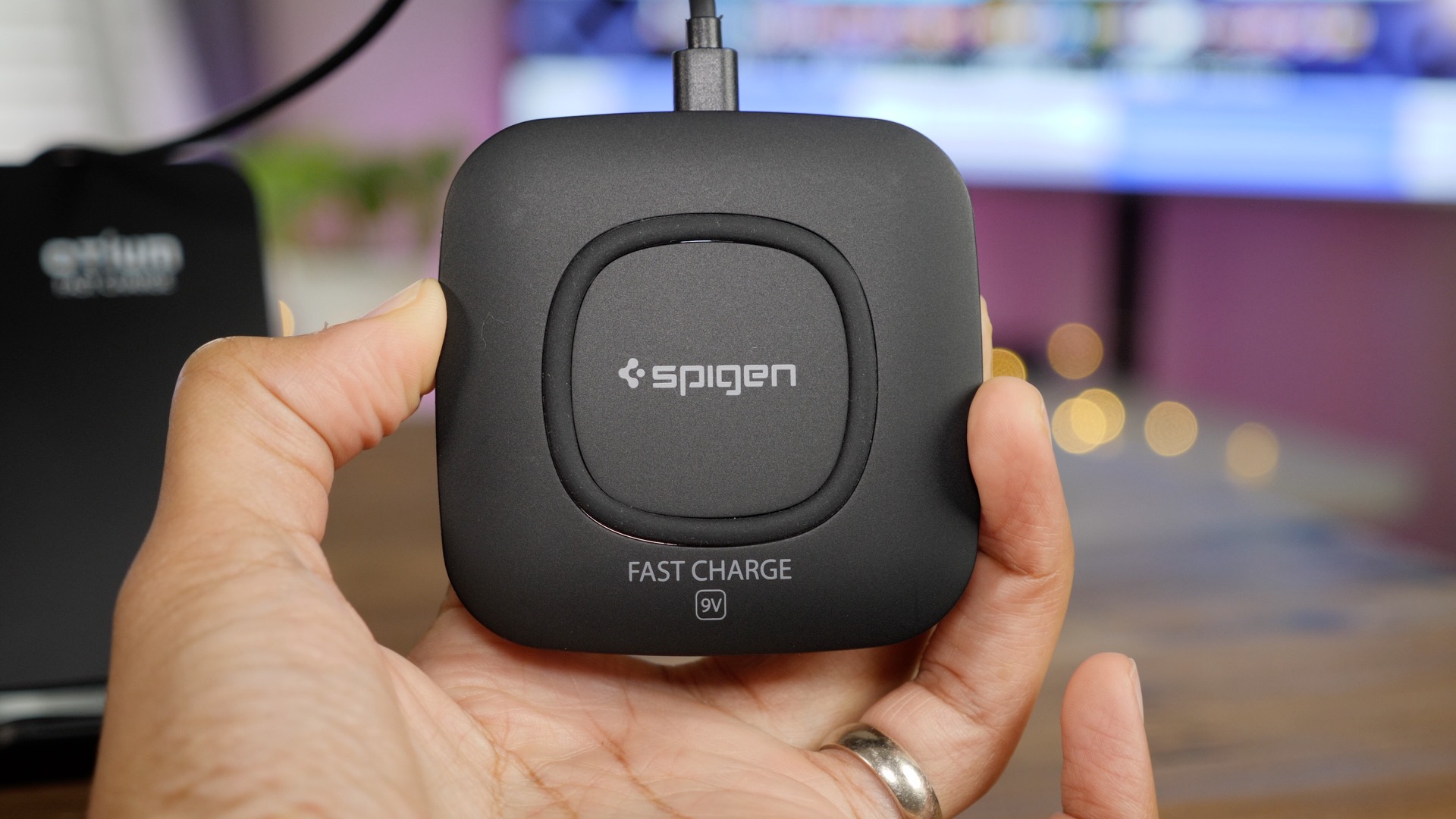 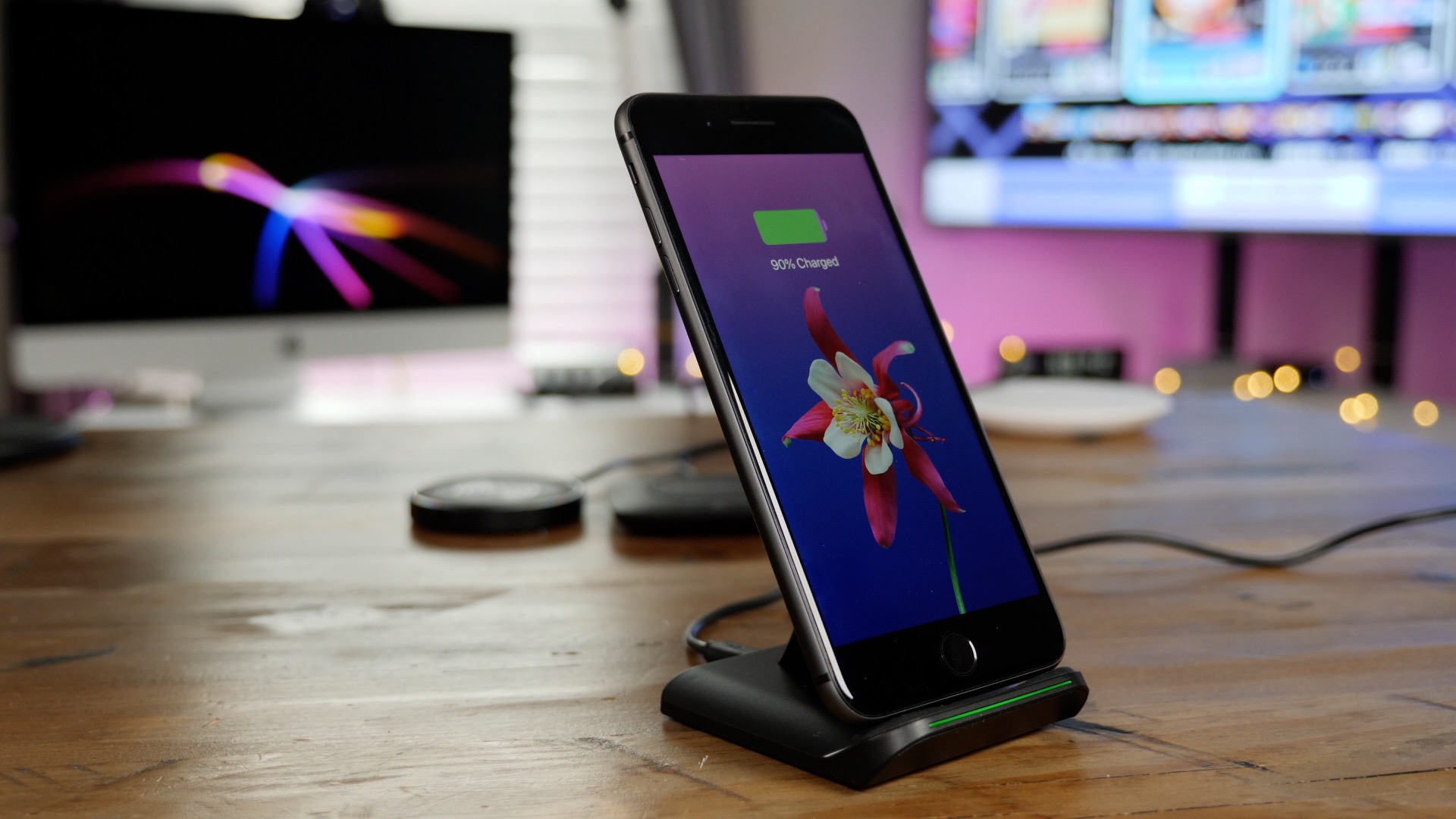 Apple notes on the product pages for both the Mophie and the Belkin charger that fast wireless charging will be enabled via a software update due later this year. As of now, actual charging speeds will be close to the same speeds garnered from the 5W Power Adapter included with the iPhone 8.

Although the latest Qi specification (version 1.2) supports 15W wireless fast charging, the iPhone 8 and iPhone X will only support half of that. This appears to be either a software or hardware limitation, or a combination of both.

Once the “fast charging” update is applied, charging wattage will increase by 50% up to 7.5W, which should provide a subtle, yet noticeable increase in charging speed. We will be sure to test the chargers again once the update goes live, but technically all of them, sans the Anker Wireless Charging Pad, supply enough output to support 7.5W fast charging. The issue, however, may have to do with secure encryption. We’ve heard through unofficial channels that only supported partners (in this case Belkin and Mophie) will support the faster 7.5W charging.

Which iPhone 8 wireless charger should you buy?

If you’re looking for a wireless charger that you know will garner official support from Apple, then the Mophie Wireless Charging Base and the Belkin Boost Up Wireless Charging Pad are your best bets. That said, both are super expensive, and don’t offer much more than an inexpensive Qi-enabled charger off Amazon does right now. 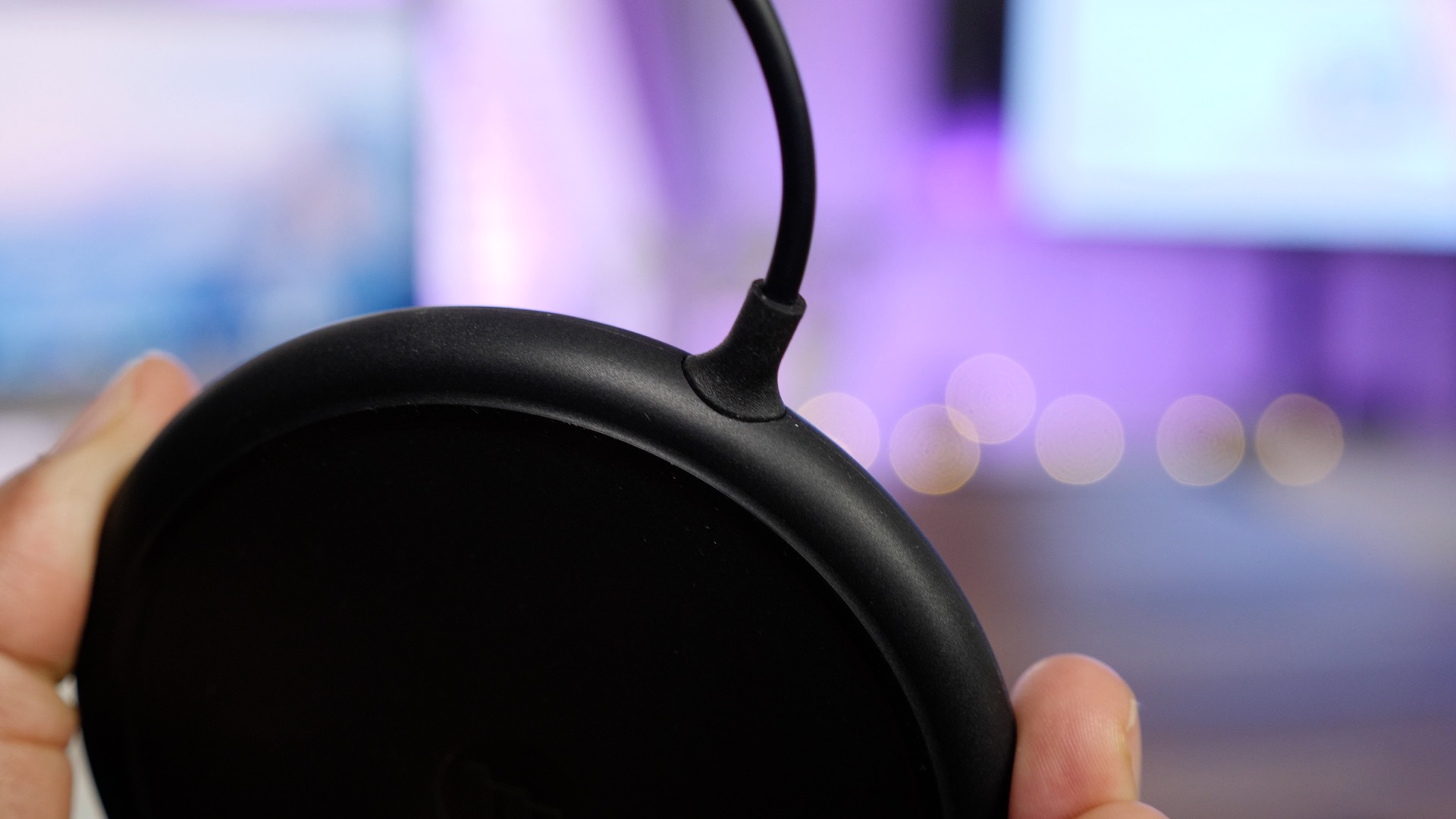 There’s also next year’s release of Apple’s AirPower wireless charging accessory. AirPower will allow you to charge your iPhone, AirPods, and Apple Watch simultaneously on the same surface. Scheduled to land sometime in 2018, price details have yet to be revealed, but you can be sure that it will cost more than Belkin’s or Mophie’s third-party offerings.

What about fast charging with USB-C?

Wireless charging is convenient, but slow overall. However, I find that it’s a great way to top off your iPhone 8’s battery, or for charging it overnight. For those times when you need to charge quickly, for example, when you’re about to leave the house, a fast charger is a much better option.

Last week, we published an article and video highlighting some of the best fast charging options for the iPhone 8 and iPhone X. A fast charger, which meets the USB Power Delivery (USB-PD) spec, offers significantly improved charging times when compared to a wireless charger. Watch our hands-on video below for more details:

As mentioned, the “safest” bet would be to purchase one of the chargers officially endorsed by Apple. However, if you’re looking for a multitude of chargers to place around your house, then going for one of the cheaper chargers seems like the right move instead of buying a bunch of $60 chargers from the Apple Store. There’s also form factor to take into consideration. If you’re looking for a charger that allows you to rest your iPhone at an ideal viewing angle, then a product like Otium’s Wireless Charging Stand Dock may be an ideal candidate.

The bottom line is that wireless charging is going to be much slower than charging via a proper Lightning cable. It’s definitely not the speed, but it’s the convenience factor that makes it so appealing.