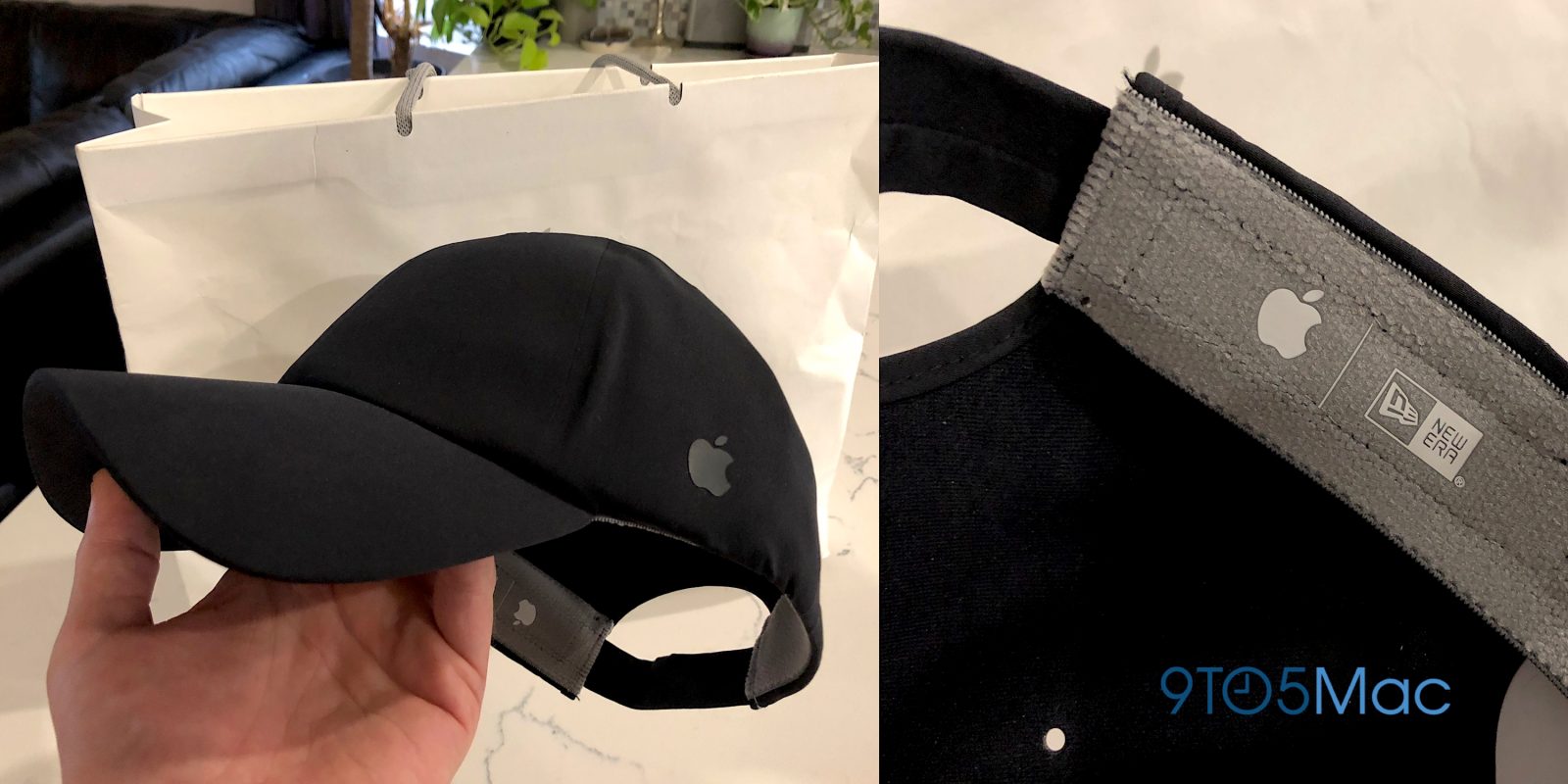 This week for 9to5Rewards, we’re giving away an Apple hat, the same one the company will sell at its new Apple Park Visitor Center retail store when it officially opens to the public.

The exclusive Apple Park swag at the Visitor Center store isn’t available to the public just yet, but the store was open for one day to press during Apple’s iPhone 8, iPhone 8 Plus, and iPhone X event at the new campus back in September.

We previously gave away some of the other gear Apple will sell at the new campus store including t-shirts and tote bags.

These types of Apple products are only sold at its campus stores [also read: Here’s what you can buy at Apple’s special campus store in Cupertino], and of course the new Apple Park swag specifically will only be available at new Visitor Center store across the street from Apple Park.

As always, we’ll announce winners here each week. Last week’s winner of our customized AirPods from Colorware giveaway is @AngrySithVader.

Our 9to5Rewards program is officially out of beta! Get swag just for being part of our community. Learn more here.

Check out this week’s other Rewards giveaways: