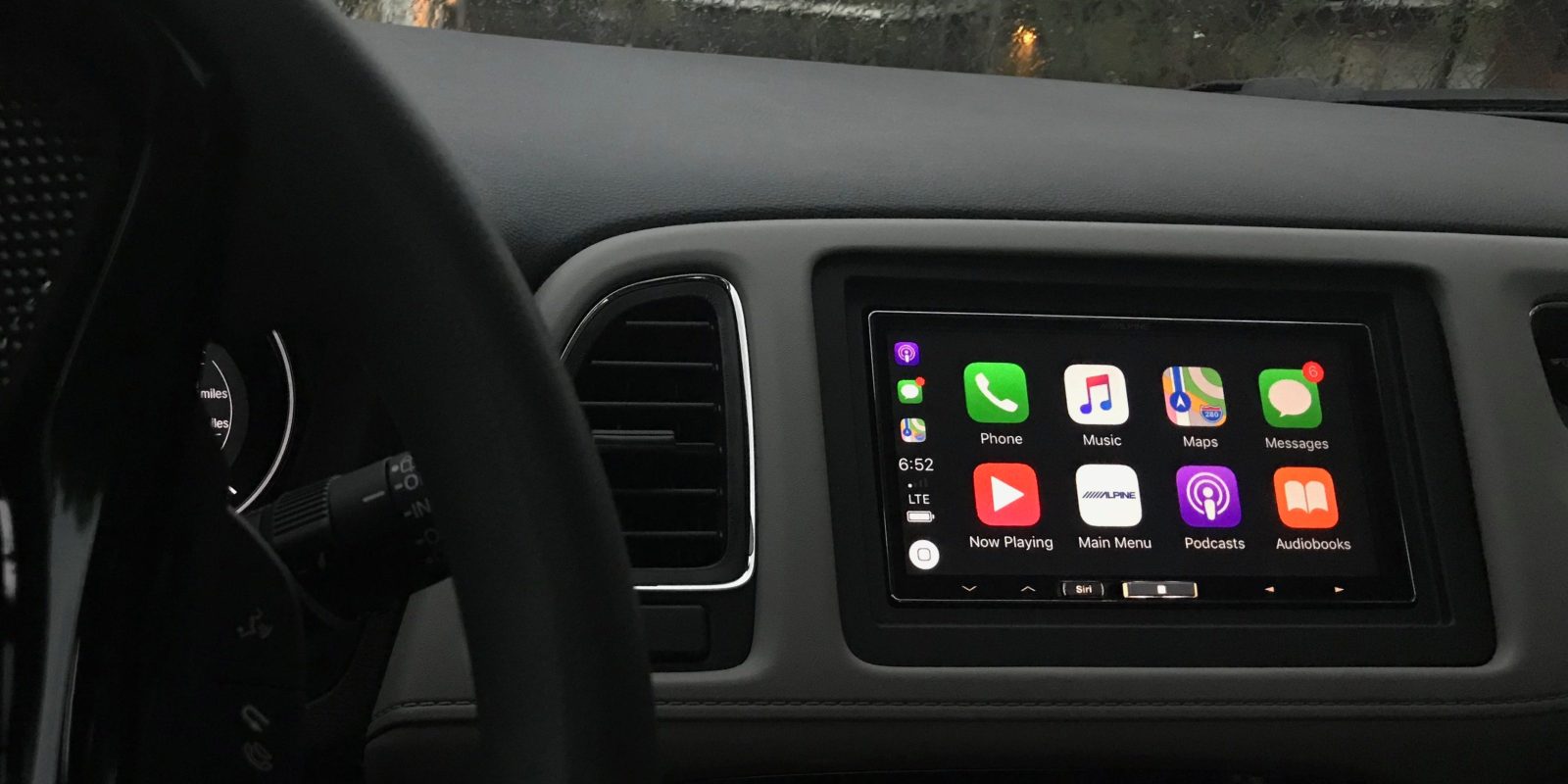 Since its release three years ago, CarPlay has been gradually expanding with more car manufacturers signing on to support the feature every year. Now, a new report from Strategy Analytics offers a bit more information on consumer interest in CarPlay…

Somewhat surprisingly, interest is a bit tamer in the United States than it is elsewhere around the world. In Europe, 25 percent see CarPlay as a must have, while 36 percent of smartphone users in China say it’s a must have.

On a broader scale, “no fewer than 30 percent” of consumers said that they are willing to pay for an in-car smartphone mirroring feature as long as it’s at a reasonable price point.

While some have viewed CarPlay adoption as stagnant over the years, it’s gradually becoming more and more popular. There are a host of auto manufacturers that now offer the feature as a standard option in newer models, while a slew of aftermarket options exist for older vehicles. Some manufactures, such as Ford, have even gone as far as to rollout the feature to older models via software updates.

Personally, I was a huge CarPlay user with an aftermarket Pioneer head unit, but when I recently got a new-to-me 2014 Ford, I was forced to abandon the platform. Using Ford’s infotainment system over the last 6 months has definitely helped me realized how much better CarPlay is, and I definitely consider it a “must have” for my next car purchase.

Are you a CarPlay user? If not, do you consider it a must have feature for your next vehicle? Let us know down in the comments.