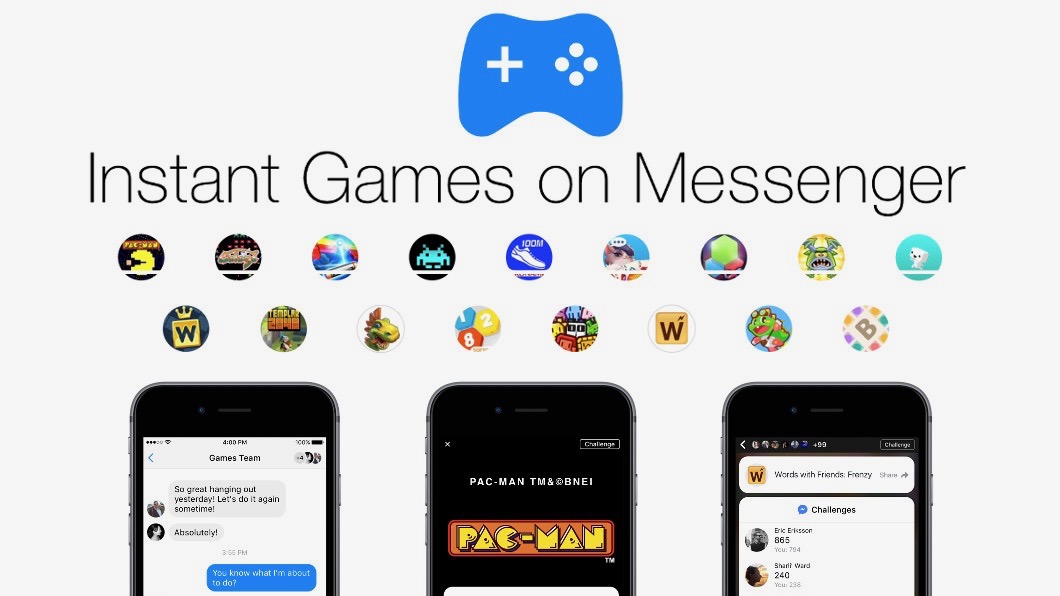 Facebook is ramping up its efforts to attract developers and therefore users to its ‘Instant Games’ feature in Messenger. The company today announced that developers can now add in-app purchases and advertisements to Instant Games, a move that the company hopes will make Messenger a more attractive platform…

For advertisements, developers can choose between either standard ads or reward video ads. The latter means that users can do something, such as watch a video advertisement, in exchange for in-game rewards like extra lives, tokens, and more. Facebook is taking a 30 percent cut of ads shown in Messenger.

In-app purchases are also coming to Instant Games, but only on Android at first. Facebook hasn’t said how much of a cut it will take of in-app purchases, but Google Play will get its standard 30 percent, while developers will get 70 percent until Facebook decides its revenue sharing policy. In a statement to TechCrunch, Facebook was unclear of its plans for taking revenue from in-app purchases:

“Our early tests for IAP will follow the standard rev/share policy and transaction fees for Google Play In-App billing.”

Facebook originally launched its Instant Games platform in Messenger last year, but it hasn’t necessarily caught on with most users or developers. The platform is based on HTML5, which means it’s widely supportive, so perhaps that paired with the new monetization options will entice developers.

Facebook’s Instant Games is largely the company’s way of competing with the likes of the App Store and games in Apple’s Messages app. Instant Games can be accessed via the Messenger app on iOS.