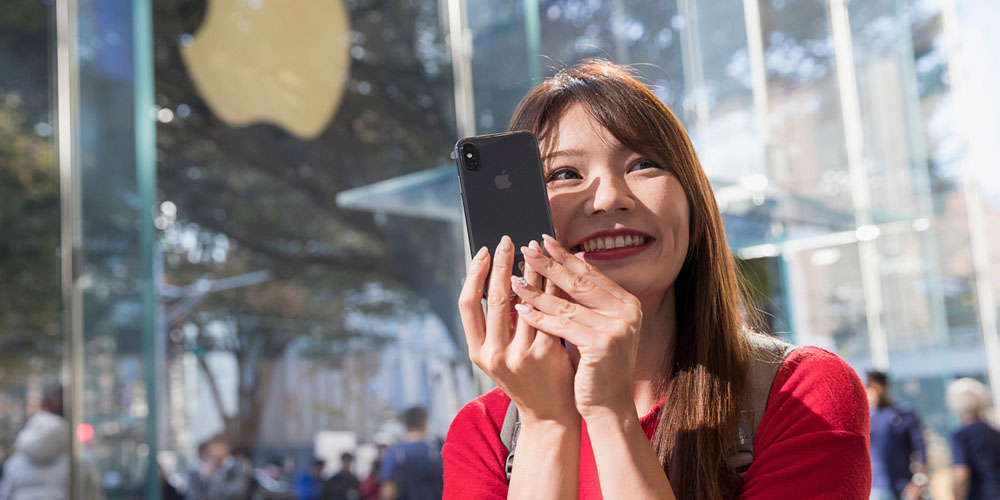 The run-up to the launch of the iPhone X has been a long one. We got the first sure-fire clue that Apple was shaking up its iPhone line with last year’s iPhone 7. Instead of the familiar tick-tock pattern of a new design one year and new internals the following year, the iPhone 7 was a second tock: a relatively minor external refresh of the iPhone 6 design.

That was, of course, an interim move while Apple got the iPhone X ready for launch. But instead of two new models this year, we got three.

There was much consternation at Apple’s decision to abandon the familiar and much-loved Touch ID in favor of the unfamiliar Face ID – with a glitch during the keynote demo not helping matters.

The infamous notch in the iPhone X also caused considerable debate. Some hated the aesthetics of it. Some complained that it looked stupid in landscape mode and was pointless as you were going to reduce the size of photos and videos to stop it intruding, effectively giving you a smaller display.

Some iPhone 7 Plus and 8 Plus owners pointed out that although the iPhone X screen claims to be even bigger, that’s just the diagonal measurement, and the new aspect ratio makes that a misleading number. It’s smaller in total area, and that’s before you take into account the notch.

But whether people love or hate the iPhone X, there were many who doubted that all three models – iPhone 8, iPhone 8 Plus and iPhone X – could be a success. One or more of them, they argued, had to give.

Yesterday’s earnings report suggests they are wrong. Apple never gives breakdowns of which iPhone models were sold, and it’s always possible that the price-cut to the iPhone 7 accounted for a good chunk of sales. The fact that the average selling price was $618 against analyst expectations of $638 does show that older phones played a significant role.

But you don’t see year-on-year growth in iPhone sales by selling old models, even through price cuts. Sales of the iPhone 8 had to at least be strong to achieve the revenue Apple reported.

And guidance for Apple’s fiscal Q1 (calendar Q4) is huge. The company is predicting sales that are not only massively up on last year’s iPhone 7, as you’d expect, but also up on the iPhone 6 – which unleashed masses of pent-up demand from those who’d been waiting for a larger iPhone. So clearly iPhone X pre-orders have been high enough for Apple to be confident that this year’s flagship will be its biggest-selling iPhone ever.

Apple’s strategy may have been a risky one, but the numbers show that it is paying off big-time.