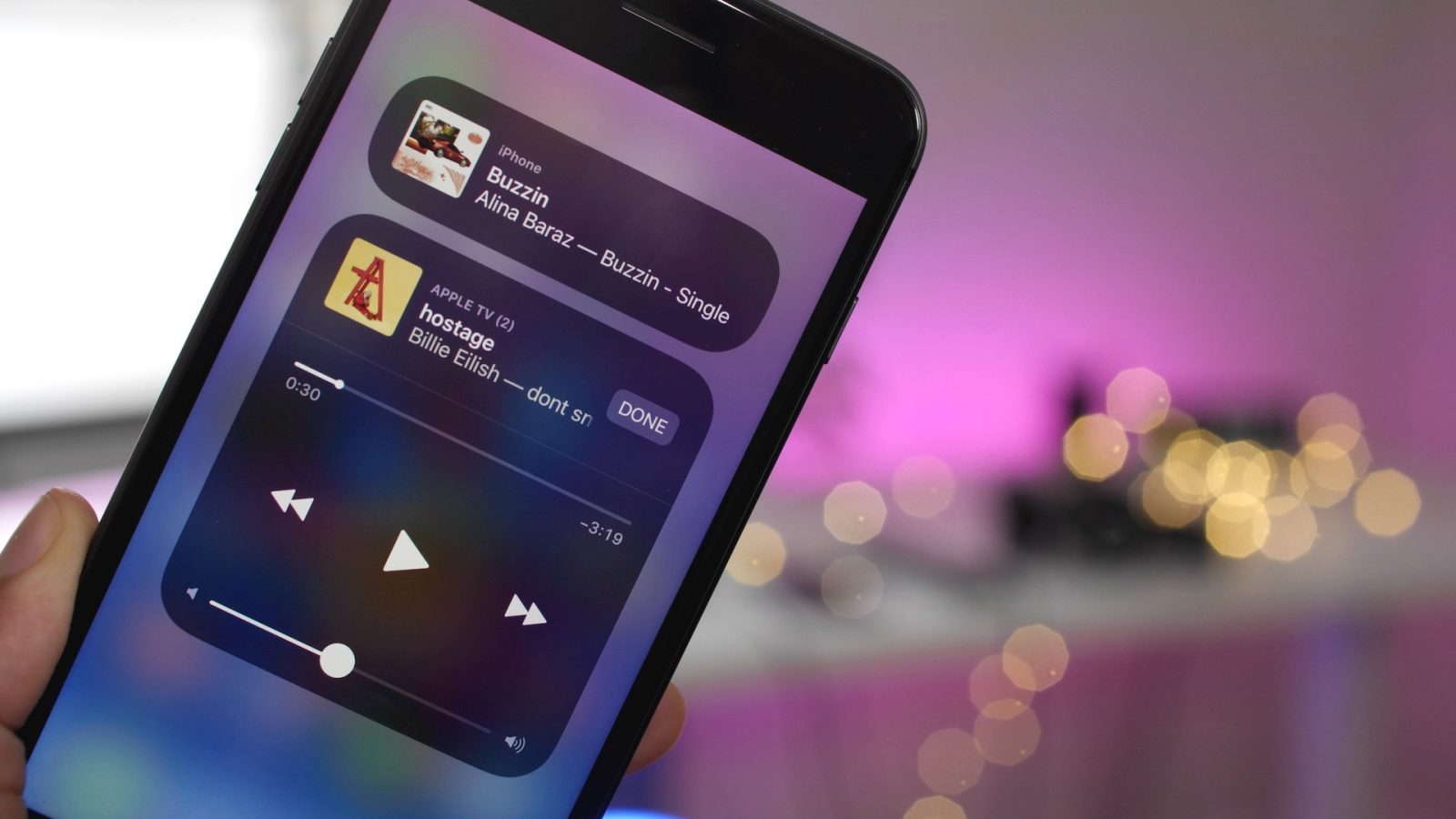 Namely, Apple wants customers to expect color and hue shifting when using iPhone X at off-angles as a characteristic of the OLED display. Early reviews mentioned this as well. Apple also says iPhone X has the best OLED display in the industry with the Super Retina display, but burn-in can still occur under certain circumstances.

Prior to iPhone X, Apple has only used OLED on Apple Watch and Touch Bar on MacBook Pro but the 5.8-inch Super Retina display on iPhone X is a very different use.

If you look at an OLED display off-angle, you might notice slight shifts in color and hue. This is a characteristic of OLED and is normal behavior. With extended long-term use, OLED displays can also show slight visual changes. This is also expected behavior and can include “image persistence” or “burn-in,” where the display shows a faint remnant of an image even after a new image appears on the screen. This can occur in more extreme cases such as when the same high contrast image is continuously displayed for prolonged periods of time. We’ve engineered the Super Retina display to be the best in the industry in reducing the effects of OLED “burn-in.”

You can read more about the iPhone X Super Retina display here.