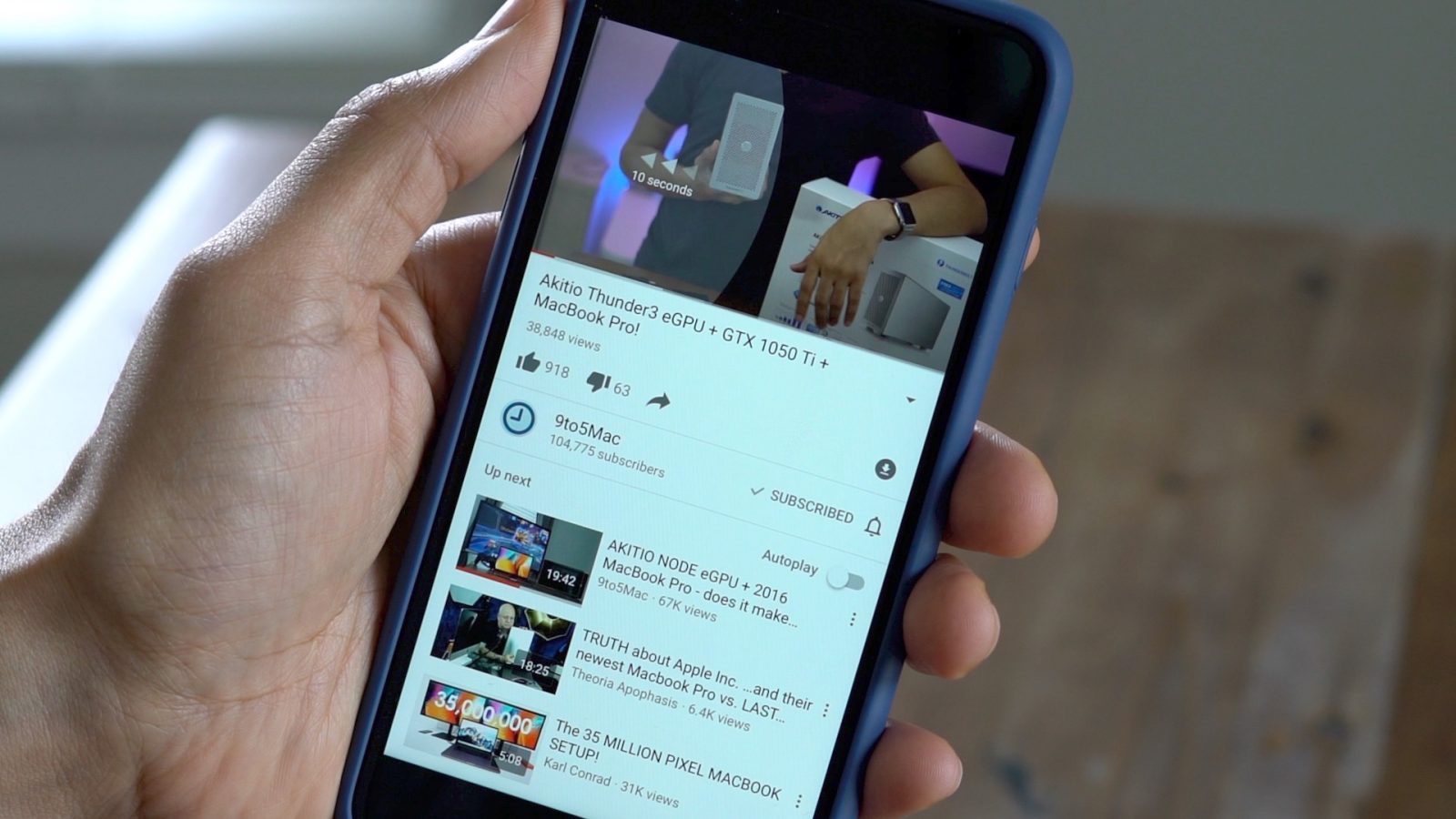 There are many reports to the YouTube customer support account on Twitter complaining about battery drain when running the app on iOS 11. The company is apparently ‘actively working to fix this’.

The YouTube app appears to have some bugs on iOS 11, affecting all iPhones and iPads, causing the devices to run very warm when watching videos.

An iPhone should not run hot whilst simply playing a video, so it certainly seems like there is a bug in either iOS 11 or the YouTube app that needs to be addressed. Whatever the cause, the bug appears to be having a significant impact on battery life.

Anecdotally, I have seen the YouTube app report over an hour of background activity on a friend’s device despite not playing more than 5 minutes of video that day (and not having a subscription to YouTube Red, which enables background playback).

A bug fix update to the YouTube app was released this morning, but the release notes do not specify what was changed.

Whilst the company works on a fix, iOS users worried about battery drain may want to uninstall the app and instead watch videos using the mobile YouTube website in Safari.

Hey @YouTube any news on fixing the insane battery drain on your Apple iOS YouTube app? 10-15 mins of watching a video shouldn’t drain 20% of my battery

Hi Shivam, we're actively working to fix this! Thanks for your patience.