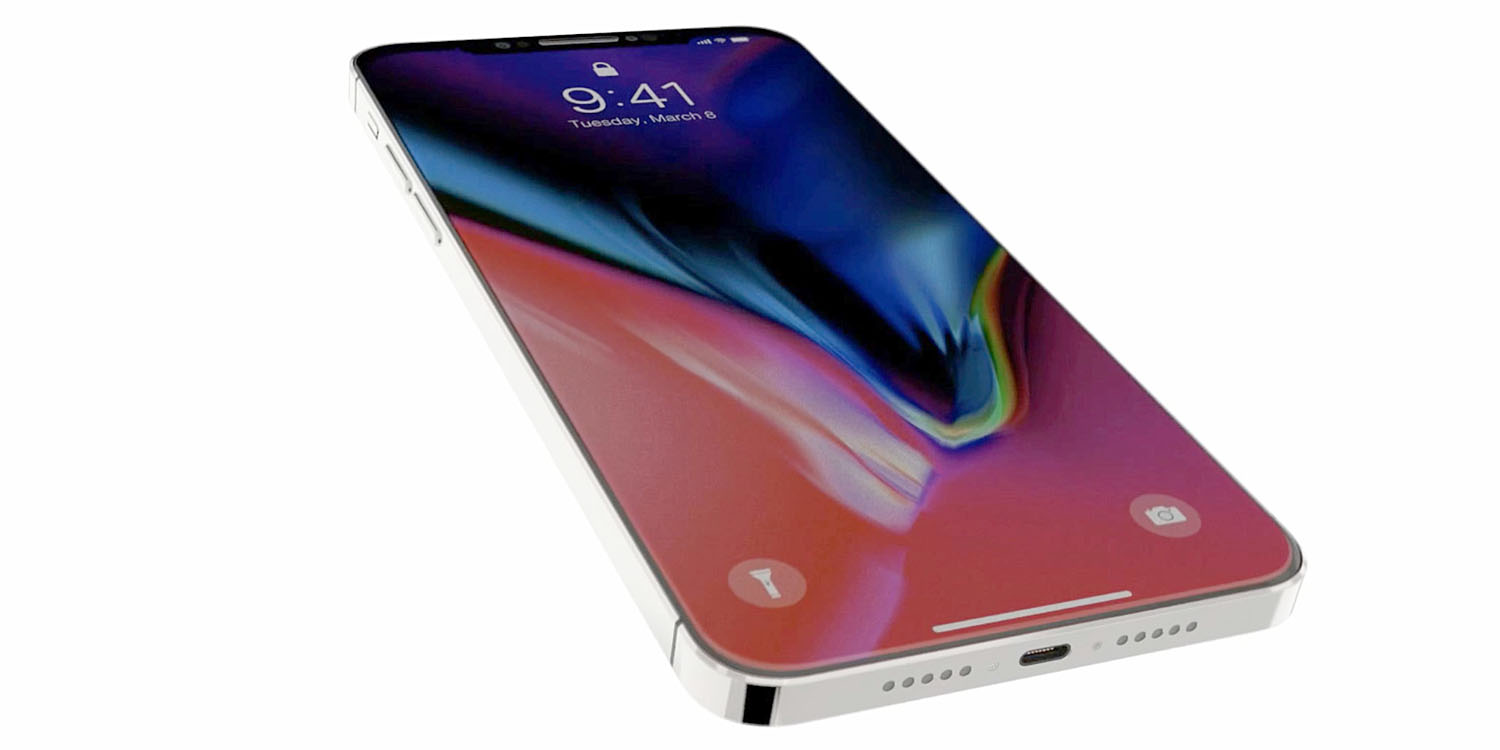 We’ve already seen one designer’s take on an all-screen iPhone SE, presented not long after the launch of this year’s new flagship phone, and Concept Creator has now given us an alternative vision of Apple’s most compact iPhone.

The overall deal is the same. Take the classic design of the SE, and add a near-bezel-free display with the famous iPhone X notch …

While the iPhone X has been launched to near-universal acclaim, and everyone at 9to5Mac who has bought one has found it justifies the high price-tag, there are still those who love the square-sided design of the classic design first introduced with the iPhone 4, and who prefer the more pocketable size.

The concept essentially imagines squeezing an iPhone X spec into a four-inch phone, though it does lose the rear dual-camera setup in an unusual nod to likely real-world space constraints.

Apple does seem to recognise that the SE has its fans. The company boosted the storage capacity earlier this year, and it’s been rumored that it may be launching an updated model early next year. There has. though, been no talk as yet of anything as radical as the concepts we’ve seen.

One challenge for Apple is that the SE currently serves two very different markets. There are those who simply prefer the design and size, and who may well be willing to pay a significantly higher price to get an iPhone X-style spec. But there are also those – probably the majority of iPhone SE owners – who buy on price. Attempting this kind of makeover of the SE wouldn’t be cheap and would risk losing more budget-focused buyers.

What’s your view? Do you like the idea of this kind of hybrid phone? And would you be willing to pay significantly more for it? Please take our poll, and share your views in the comments.