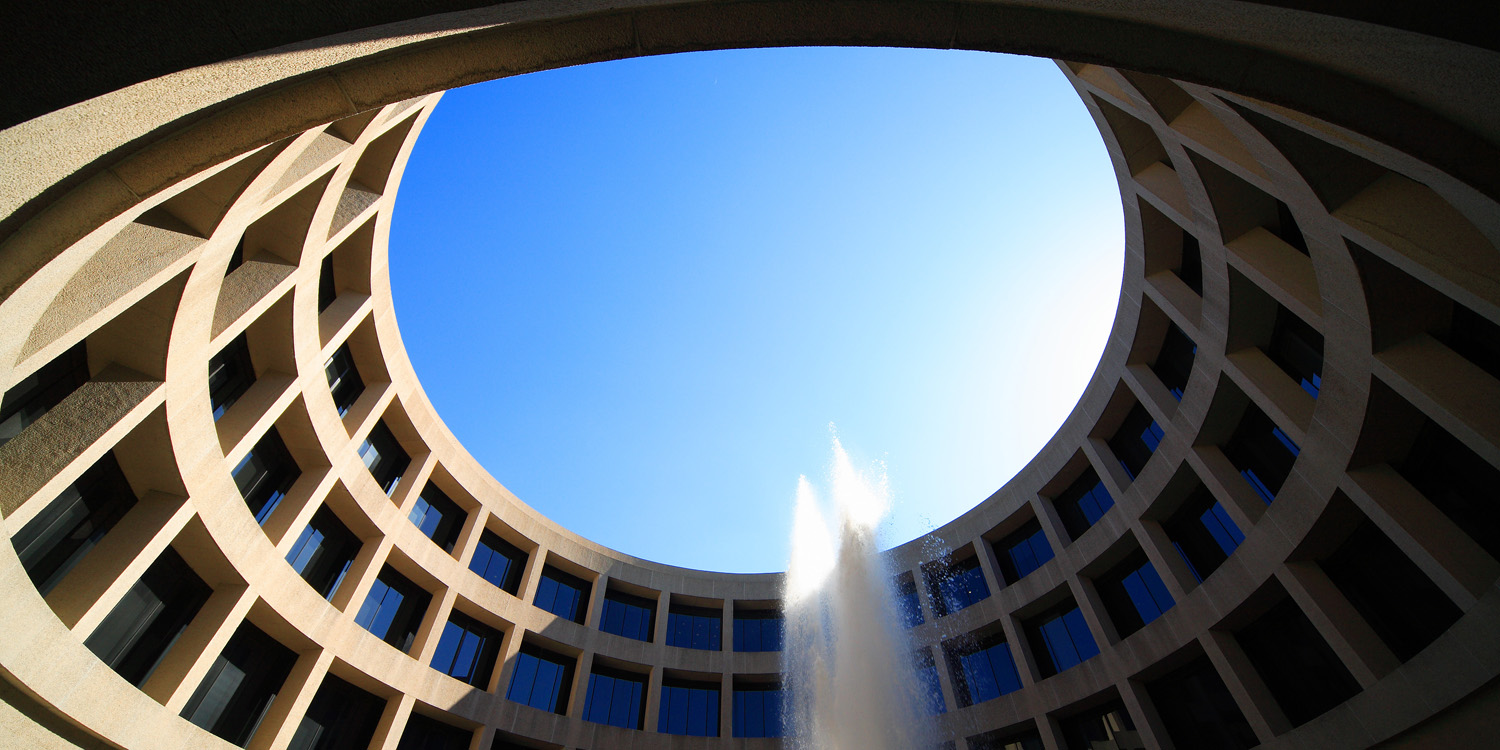 Apple’s chief design officer Jony Ive will be speaking on ‘the future of design’ at the Hirshorn Museum in Washington, DC, later this month – and free places are available on a first-come, first-served basis …

The event, a collaboration with Smithsonian Magazine, takes place on the afternoon of November 29, from 3pm to 4pm. Also speaking will be Rick Tetzeli, author of Becoming Steve Jobs.

Ive has been described as one of the most powerful people in the world’s most valuable company and is a 2017 honoree of the Smithsonian’s American Ingenuity Awards (the “Golden Globes of intellect”), which honor revolutionary breakthroughs in the arts and sciences, education and social progress. Ive will be joined in conversation by Rick Tetzeli, Editor At Large of Fast Company and author of the bestselling biography Becoming Steve Jobs: The Evolution of a Reckless Upstart into a Visionary Leader.

All advance tickets are gone already, and I wouldn’t hold out much hope of getting one through the online waitlist, but if you’re prepared to arrive early enough, you might manage to snag one of the seats reserved for walk-ups. Reserved seats will also be released to those waiting in line if they haven’t been claimed ten minutes before the event begins.

Ive has been speaking quite a lot of late. At the New Yorker TechFest, he said that people ‘sense care’ in good design, and that Apple will continue to be revolutionary. At the iPhone X launch, he told Japanese design site Brutus Casa that the new iPhone is the beginning of a new chapter. And he told design magazine Wallpaper that the iPhone X will evolve and be able to ‘do things it can’t do now’ in a year’s time.

The Hirshorn itself is a design icon, an elevated open cylinder with a fountain in the center. It was conceived as the country’s leading museum of modern art.