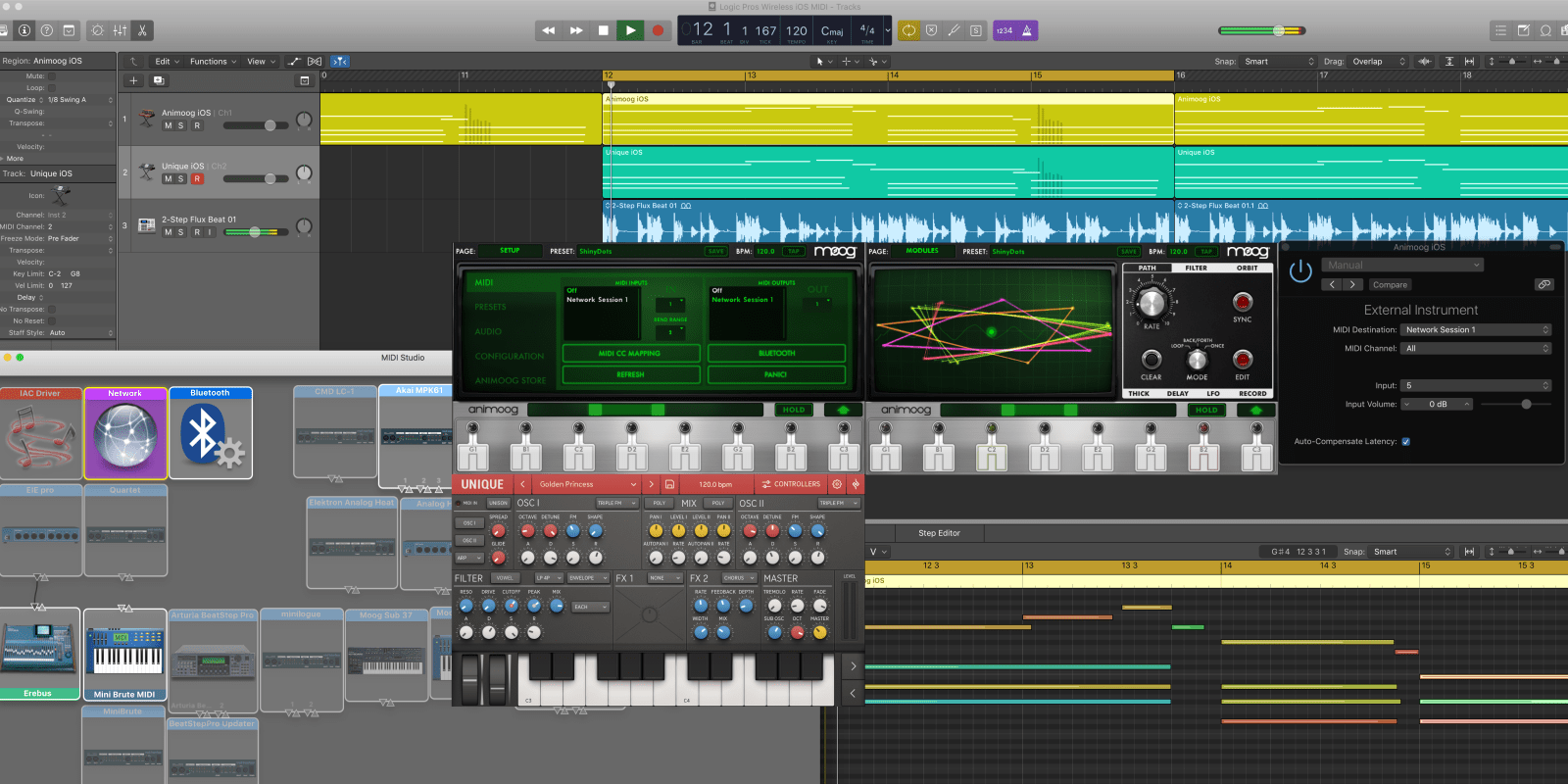 As we have mentioned in the past, Apple’s Logic Pro X flagship music production software basically never goes on sale. But that doesn’t mean you can’t get it for less than the already rock-bottom price (considering what you get here).

Our Logic Pros series brings you all the best gear and most interesting techniques for Logic Pro X, but it’s Black Friday time, so let’s talk deals.

Over on 9to5Toys, Black Friday 2017 is in full swing with deep deals on just about anything you could ever want. One of those things is iTunes gift cards. Amazon is now offering $100 in cards for just $85. If you grab two of them for $170, that will give you $200 to spend on the App Stores. Which basically means you can get Logic Pro X for just $170, or $30 off. BOOM!

Stay locked to 9to5Toys and 9to5Mac for this year’s roundup of the best deals on plug-ins, apps, MIDI controllers and much more.