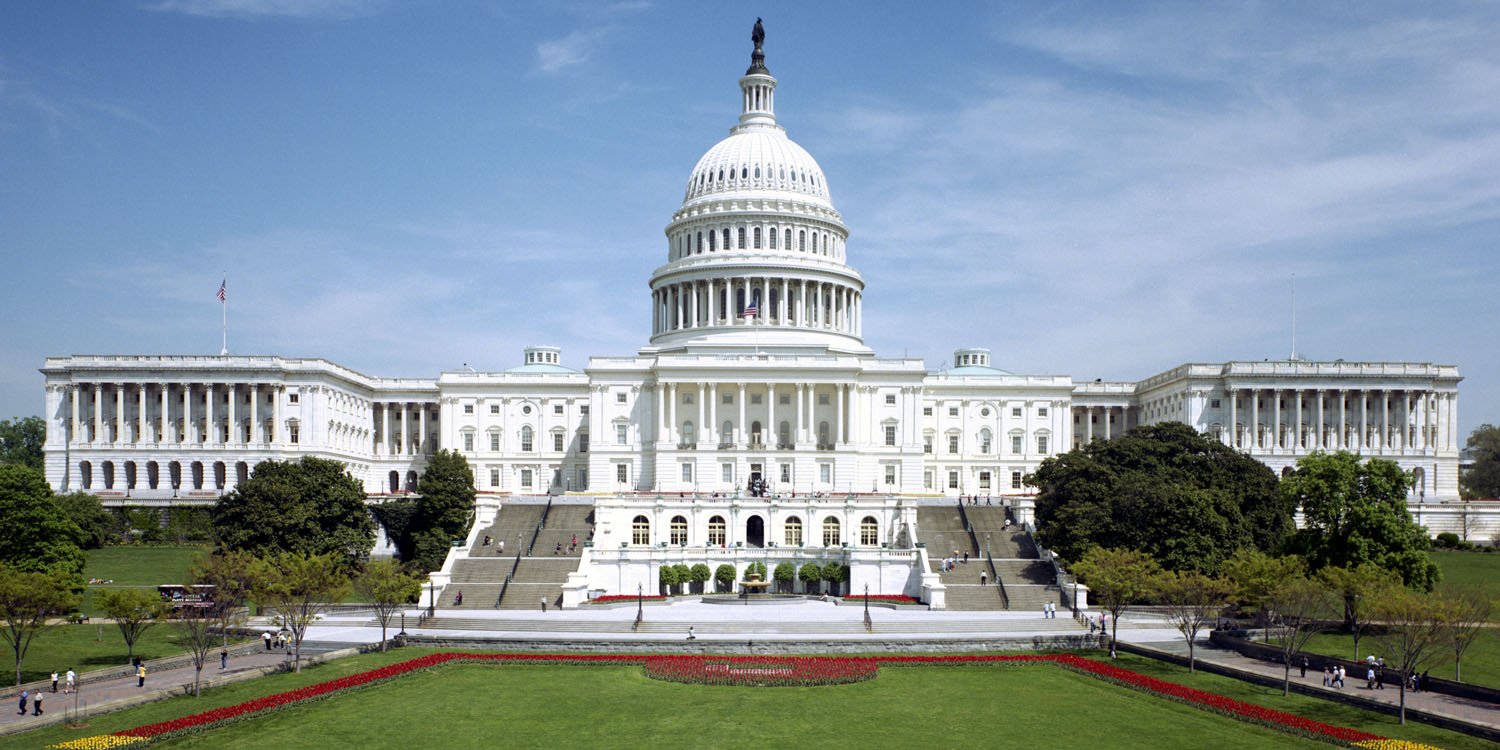 Although the Trump administration is pressing ahead with plans to remove net neutrality, there’s still time for you to play your part in preventing it.

The proposal still needs to pass a vote in Congress, and the Electronic Frontier Foundation has provided a webpage allowing you to instantly lobby your representative …

Ending net neutrality – which requires ISPs to treat all websites and online services equally – will result in a two-speed Internet. ISPs will be able to request payment from large sites in return for speeding up their traffic, while slowing down traffic to the rest of the web.

ISPs will even be able to take money from one service to completely block access to a rival one, allowing established players to block smaller competitors, while startups won’t be able to deliver the same level of service as those companies able to pay for high-speed access.

Apple is one of more than 40 tech giants seeking to protect net neutrality, opposing plans to undo the legislation guaranteeing it.

The result would be an internet with distorted competition where online providers are driven to reach deals with broadband providers or risk being stuck in the slow lane and losing customers due to lower quality service.

An FCC consultation attracted more than 10M comments. While this has now closed, you can send a message to Congress via this EFF webpage. You don’t even have to know the name of your representative – just enter your address and it will automatically send it to the right person.

You can do it in seconds, accepting the standard text, or make your email more effective by customizing it.

Even if you personally use a VPN service, which makes it impossible for ISPs to see which site you are accessing, it’s worth fighting the plans to protect others.