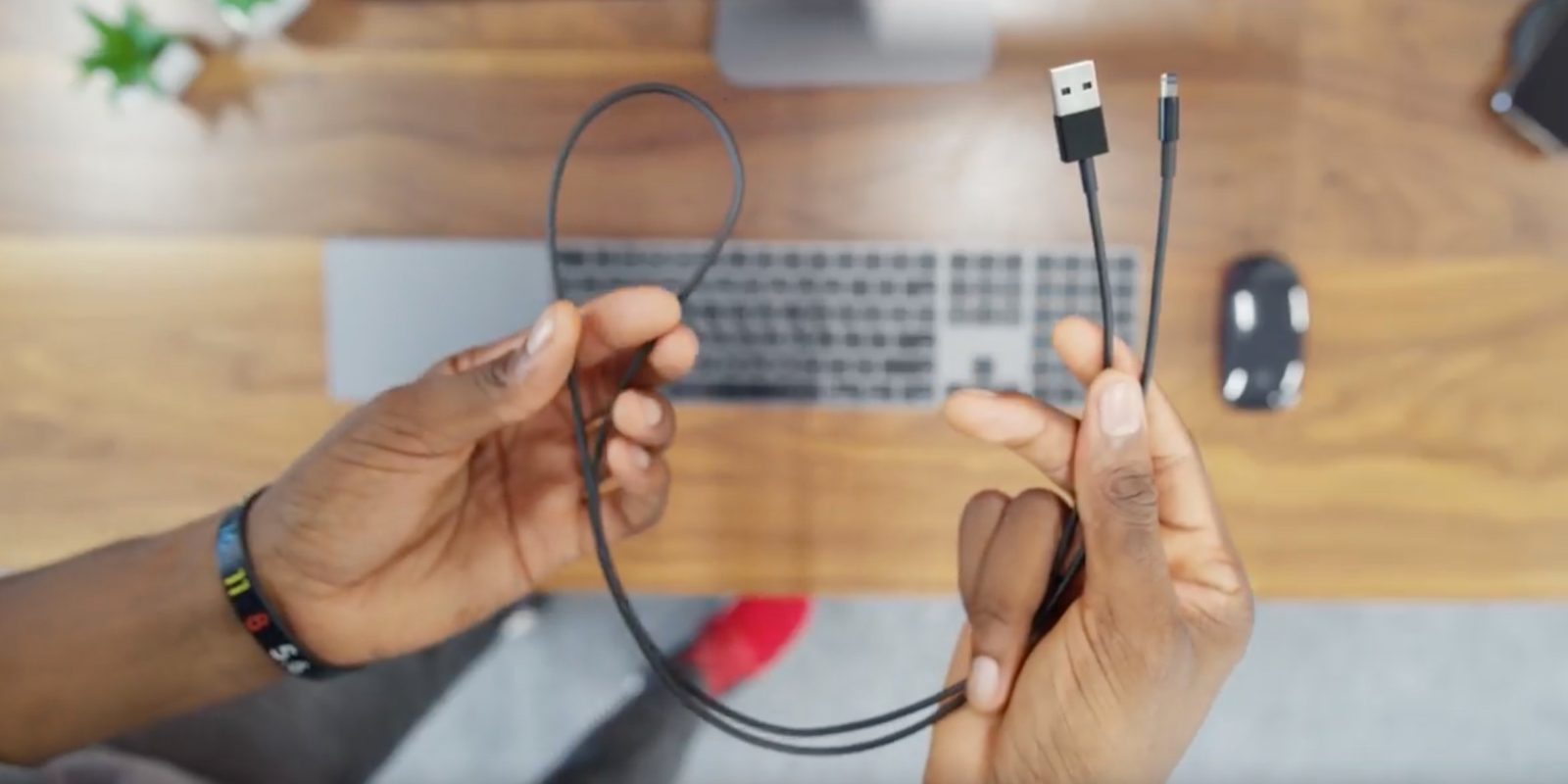 Apple has just announced that the iMac Pro will be available to order from Thursday, December 14. The company gave a unit to Marques Brownlee for some pre-release impressions and it includes a couple new tidbits. MKBHD says that Apple is including a black Lightning cable with the iMac Pro, something that you can’t (yet?) buy separately.

To date, Apple has not offered black Lightning cables separately for sale. It’s a nice $5000 iMac perk, but hopefully they will start selling black Lightning cables as official accessories. For now, if you want a black cable for your black iPhone, you have to buy a third-party cable from an accessory manufacturer.

You shouldn’t have to own Apple’s most expensive Mac just to colour-match your shiny new iPhone X with its charging cable.

As pictured by Cabel Sasser, the black cable design even fills in the area around the pins with black paint. 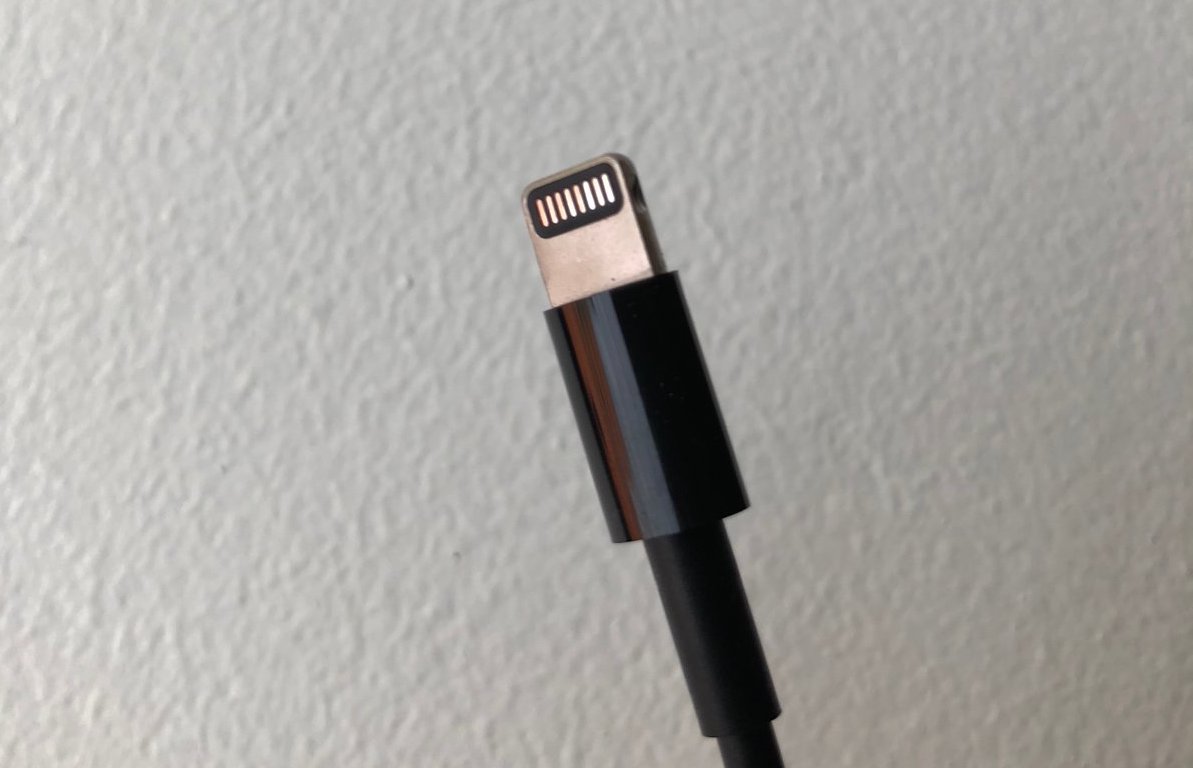 Amusingly, the new black cable still flaunts a traditional USB-A connector so it may be exclusive, but it still does not adopt the USB-C connector, of which the iMac Pro features 4 such ports.

You can see MKBHD show off the new Lightning cable in his video here:

Obviously, third-party accessory manufactures flood the market with black-colored Lightning cables, but it’d be nice for Apple to start stocking its own first-party black cables at the Apple Store.