Comment: Will Apple’s plans for cross-platform apps lead to the dumbing down of Mac apps? 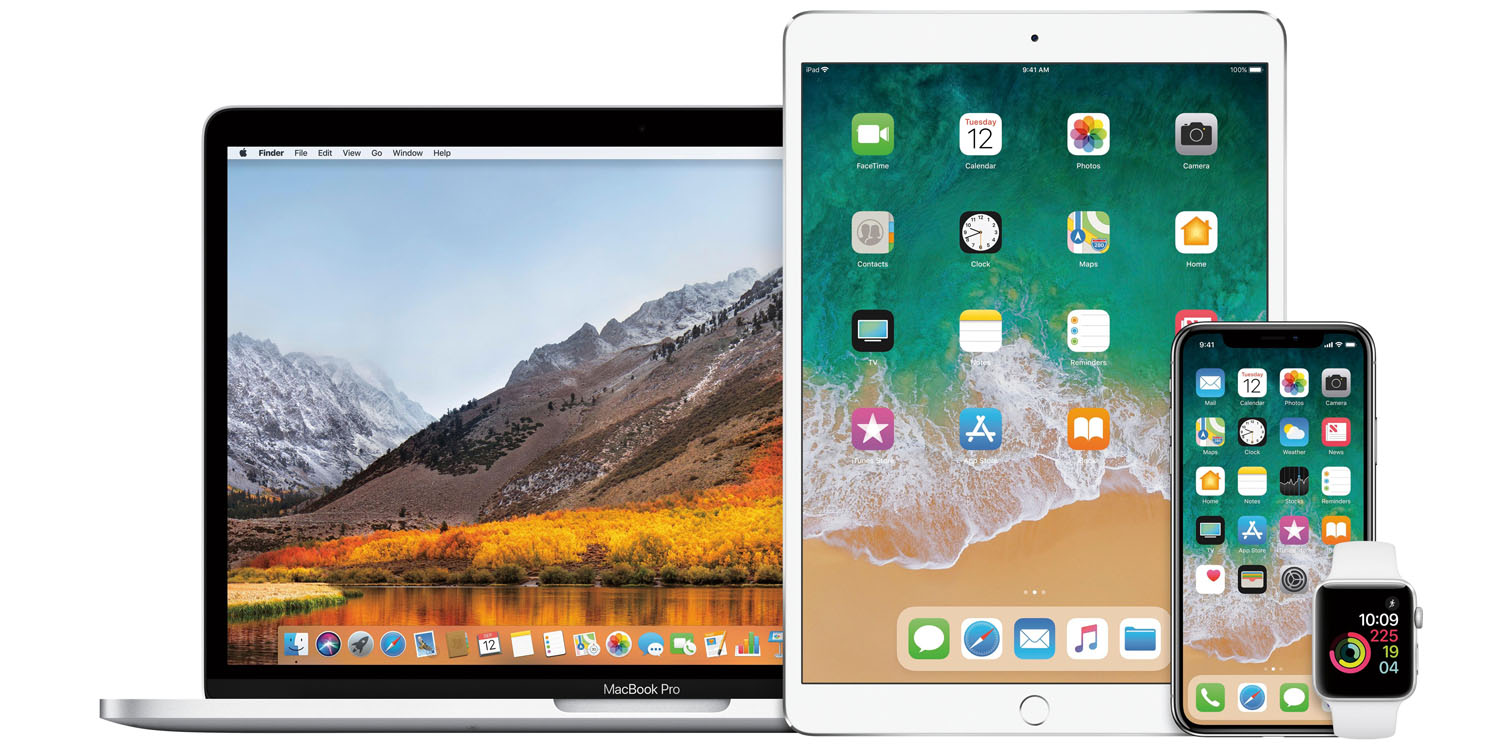 There have long been rumors that Apple plans to eventually converge Macs and iOS devices into a single product line running the same operating system. I expressed my own concerns about this way back in 2013, though also listed some things from which we could draw reassurance.

Apple has consistently denied the rumors, Tim Cook doing so with a particularly striking phrase back in 2012.

But yesterday’s news that Apple plans to support cross-platform apps that run on iPhone, iPad and Mac does raise a variation on this concern …

Would apps that are written to run on a simpler device be compromised? Given that in many cases, the mobile app would be designed first, and its feature-set and UI created to work on an iPhone, does that mean that we’re going to see less powerful apps on the Mac?

In short, is this move going to result in the dumbing down of Mac apps to the lowest common denominator of what’s practical on an iPhone?

We can look at the Windows experience as one pointer. Admittedly Microsoft wanted to go further than Apple, and have PCs, tablets and phones all effectively run a single operating system, but the results weren’t great.

Metro effectively brought a UI designed for phones onto PCs, and made it front and center. Creating apps designed for touchscreen use made them look almost child-like to those using a trackpad or mouse.

So Windows is certainly an object lesson in how not to integrate desktop and mobile platforms. But cross-platform apps is not the same thing as a single UI for both platforms. Approached intelligently, I think Apple’s plan could be a positive thing.

First, there are iOS apps I love that I would really like to have available on my Mac too. Even if these do just give us an iOS-like interface.

As I’ve mentioned before, I view my Mac as my primary device. It’s the one I use all day in the office, and I also use it in the living-room as I prefer the larger-screen experience for things like cueing-up music. But there are apps only available on iOS that force me to switch devices when I’d really rather not.

Conversely, there are those whose primary devices is their iPhone or iPad, but apps they love that are only available on the Mac. If cross-platform apps give us access to our choice of apps on our choice of device, that’s a huge positive.

Second, there are existing Mac apps with an iOS version where there are significant differences in the capabilities of the two. Usually, the iOS app is a very cut-down version of the macOS one.

I understand the reasons for that, of course. There are things that are practical in macOS that would clutter-up an iOS UI, or be too fiddly to access.

But there’s also a financial factor at play. In general, people are willing to pay more for a Mac app than an iPhone one. So there are features it’s just not financially viable to offer in an iOS app if the developer has to put in a lot of work for a limited return.

If cross-platform apps make it easy for a developer to offer more Mac features in an iOS app, that’s another big benefit.

So my view is that it all depends exactly what Apple has in mind, and that’s not yet 100% clear. It could be bad news if it results in dumbed-down Mac apps. But it could also be very good news if it means more choice, and more powerful iOS apps. Let’s see.